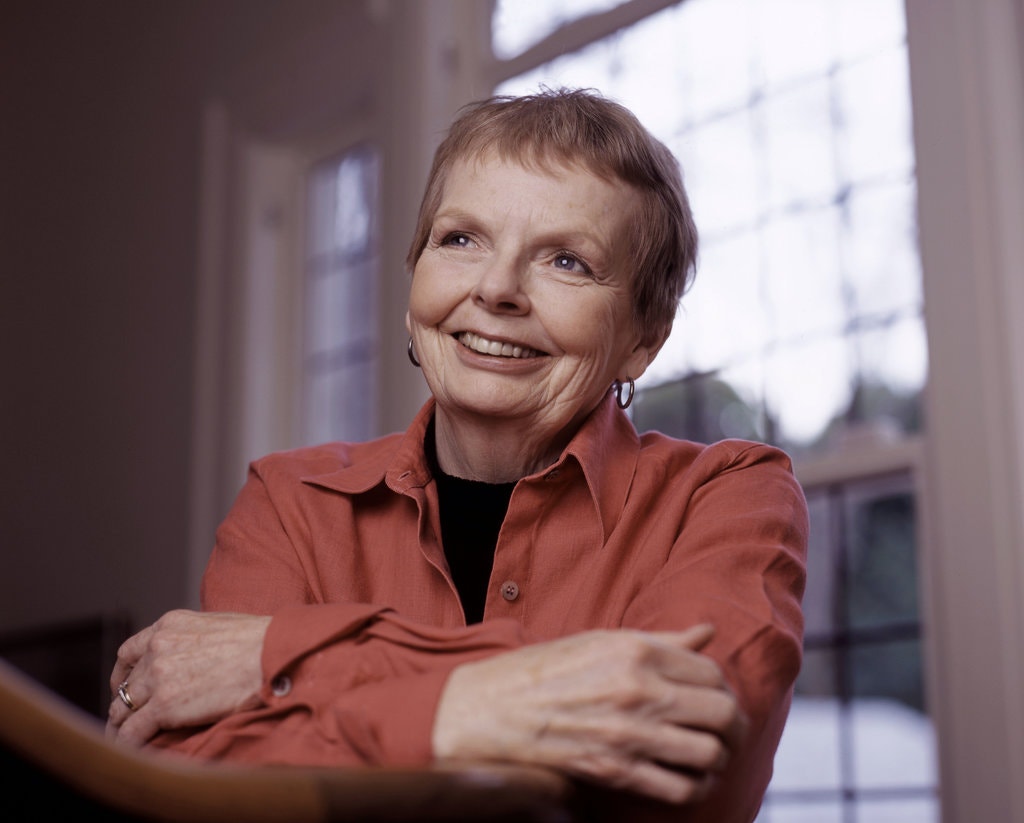 Here’s some welcome news on this dreary Friday morn: starting in 2022, the Carol Shields Prize for Fiction, a new annual prize named after the beloved and prolific novelist who died in 2003, will award a whopping $150,000 for a work of fiction published in the previous year by a woman or nonbinary person.

“We wanted to go big on it so that people paid attention,” said Canadian novelist Susan Swan, who, after looking into the research about how female writers compared with male ones when it came to literary prizes and coverage, teamed up with Janice Zawerbny and an anonymous corporate donor to establish the Carol Shields Prize for Fiction.

The sheer size of the winner’s purse (and the fact that each of the four finalists will receive $12,500) should propel the Carol Shields Prize to the top tier of literary awards. As the New York Times reports: