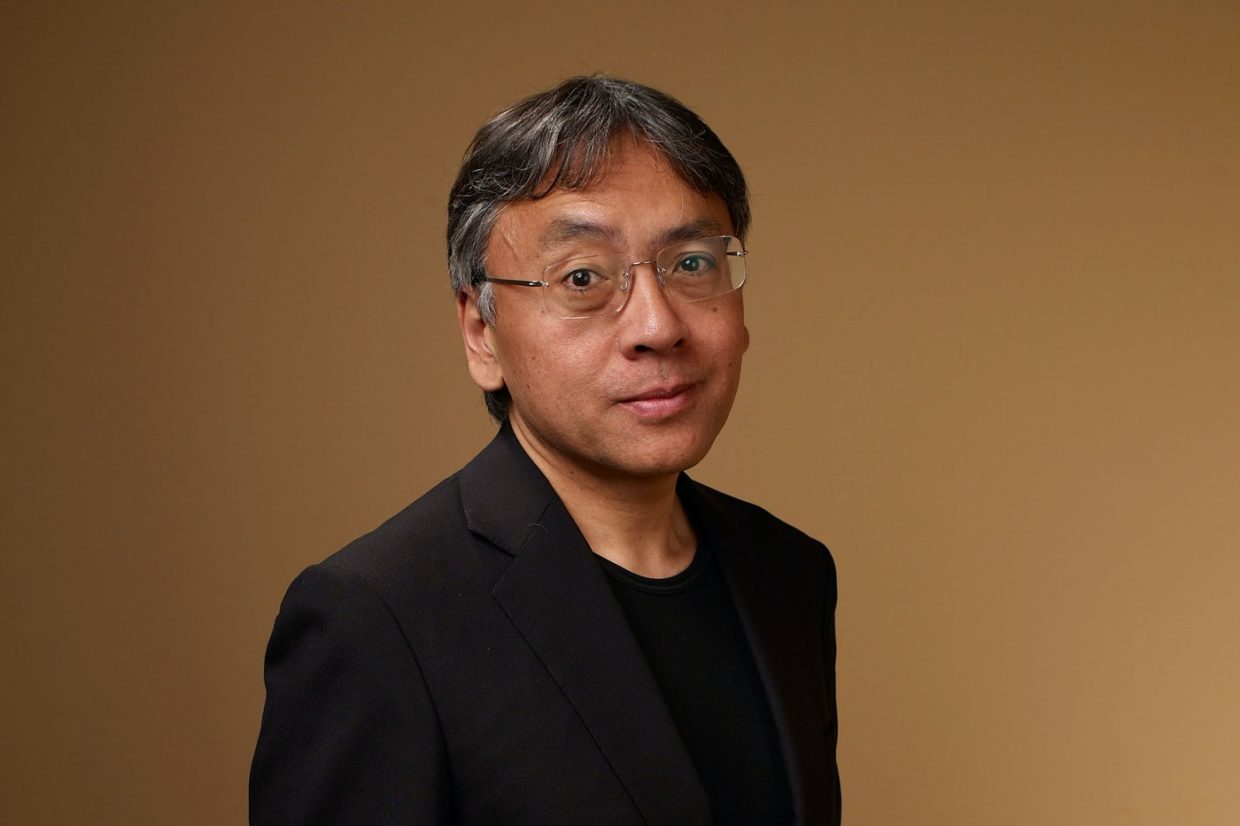 An adaptation of Kazuo Ishiguro’s next novel is already in the works.

The highly-anticipated new novel from the 2017 Nobel Prize-winner is the story of Klara, an Artificial Friend and astute observer of human behavior, who, from her place in the store, watches and waits, ever hopeful that one day a customer will choose her.

Two of the author’s previous seven novels—The Remains of the Day and Never Let Me Go—have been made into critically-acclaimed feature films, but despite promising rumblings from Tinseltown around the 2015 publication of The Buried Giant (I distinctly remember the week we acquired the book for adaptation way back in 2014 when I worked for Scott Rudin Productions. It was quite exciting.), it’s been over a decade since we’ve seen an Ishiguro adaptation on the big screen.

Let’s hope the Powers That Be can make this one happen.