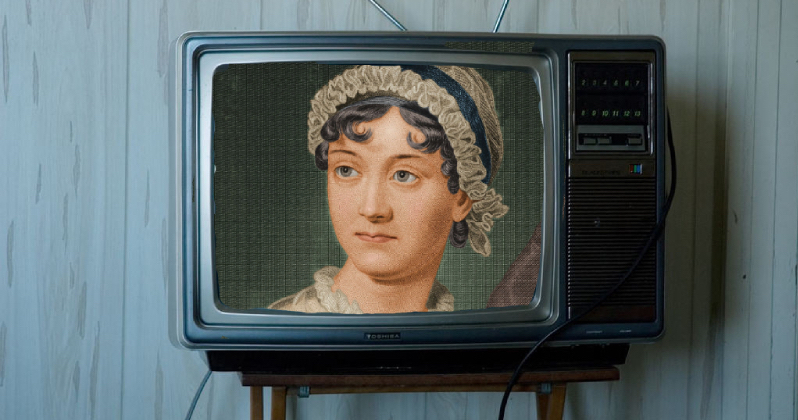 A new Jane Austen anthology series is coming to the CW.

It is a truth universally acknowledged . . . that the CW is developing an anthology series inspired by Jane Austen’s works! The series, titled Modern Austen, will tackle a different Jane Austen novel each season and reimagine it as six modern stories. Modern Austen’s first season will set Pride and Prejudice in contemporary San Francisco. (“Can I have the car?” said Jane. “No, my dear, you had better take an Uber.”)

The series will be written and executive produced by playwright and TV writer Eleanor Burgess, who most recently wrote for Perry Mason on HBO. Burgess’s play The Niceties premiered at Manhattan Theater Club, was published by Samuel French, and was called “scintillating… gripping… complexly and entertainingly rendered” by the Washington Post.