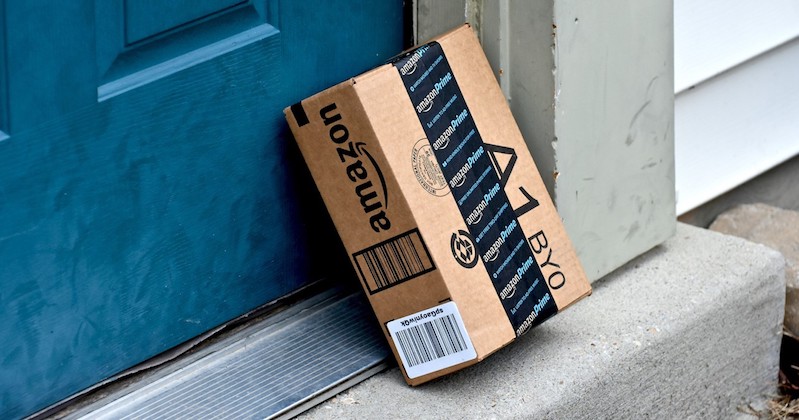 A new e-book bill is dividing publishers and libraries (but the real culprit is Amazon).

Publishers are feeling the heat: a Maryland state bill that would give public libraries the right to license and lend e-books and other digital works that are available in the consumer market has just, as Publishers Weekly puts it, “sailed” through a committee hearing in the Maryland state senate. (The bill was reported favorably out of committee in just over one minute, with no objections.)

If all goes smoothly, as this hearing indicates, the bill could take effect as early as July. This has spooked the Association of American Publishers, for obvious reasons: 1.) they want to control the copyright to the work they publish and not have their ownership transferred and regulated by the government, and 2.) money. In testimony this week, AAP said they are “unaware of any demonstrated, pervasive market failure or other basis involving the hundreds of publishers we represent that would justify the regulation of copyrights that [the bill] would establish.”

AAP has a nominal point: as of 2014, most publishers make their full catalogs accessible to libraries in some form. But the specter looming over these proceedings is Amazon. Amazon’s publishing arm has refused to provide e-book and audiobook versions of its books to libraries, for—yes—profit reasons. The Maryland bill could change that.

In response, DC-based lawyer Jonathan Band wrote to the AAP, “The bills do not force publishers to transfer any of their exclusive rights and the publishers’ rights remain undiminished . . . The bills prevent unreasonable discrimination against public libraries.” Amazon, unsurprisingly, has not weighed in.