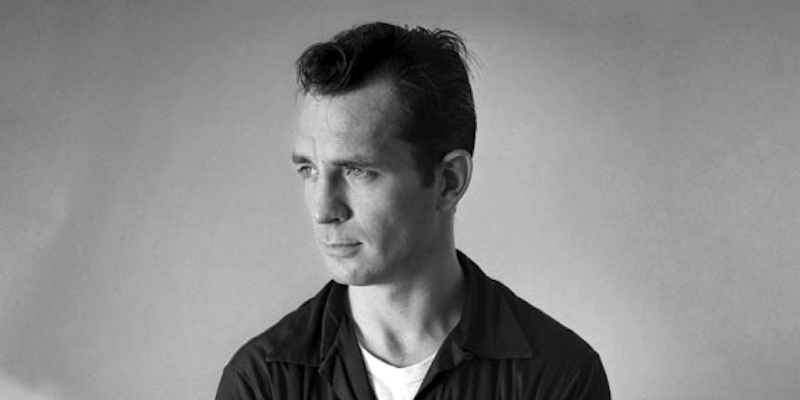 A new book will collect Jack Kerouac’s writings from when he worked as a fire lookout.

Jack Kerouac’s time working as a fire lookout for the U.S. Forest Service on Desolation Peak—a two-month period in 1956—has been much-mythologized at this point, especially by Kerouac himself, as a focus of his book The Dharma Bums along with several other works.

Still, there’s more to learn about what the author reflected on during those months in the North Cascade Mountains, and a joint project between the Jack Kerouac Estate and the Los Angeles-based independent press Rare Bird Books aims to fill the gap. The estate announced this week that it is creating Sal Paradise Press, which will, along with Rare Bird, will co-publish Desolation Peak, a new book of his writings from that period.

The highlight of Desolation Peak is the journal [Kerouac] kept, starkly revealing the depth of his poverty, the extremity of his mood swings, and the ongoing arguments with himself over the future direction of his life, his writing, and faith. Along with the journal, he worked on a series of projects, including “Ozone Park,” another installment of the Duluoz Legend beginning in 1943, after his discharge from the Navy; “The Martin Family,” an intended sequel to The Town and the City, and “Desolation Adventure,” a series of sketches that became Part One of Desolation Angels. In writing it, Kerouac was re-committing himself to his more experimental, then-unpublishable style, declaring in the journal that “the form of the future is no-form.”

Also included in Collected Writings is “The Diamondcutter of Perfect Knowing,” Kerouac’s “transliteration” of the Diamond Sutra, his “Desolation Blues” and “Desolation Pops” poems, and assorted prose sketches and dreams.

You can pre-order the book on Rare Bird’s website.