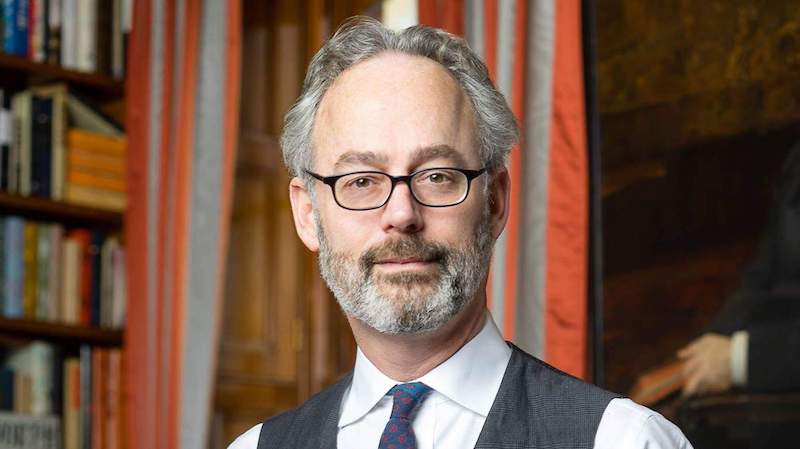 A new Amor Towles novel is hitting shelves this October.

Literary pivot alert! Yesterday, Entertainment Weekly announced we’re getting a new novel from A Gentleman in Moscow and Rules of Civility author Amor Towles, out from Penguin Random House on October 5. Towles told EW that he “likes to mix it up,” and he has; while his previous novels centered around Russian aristocracy and New York high society, The Lincoln Highway is set in 1950s Nebraska.

In June, 1954, eighteen-year-old Emmett Watson is driven home to Nebraska by the warden of the work farm where he has just served a year for involuntary manslaughter. His mother long gone, his father recently deceased, and the family farm foreclosed upon by the bank, Emmett’s intention is to pick up his eight-year-old brother and head west where they can start their lives anew. But after the warden drives away, Emmett discovers that two friends from the work farm had hidden themselves in the trunk of the warden’s car. Together, they hatch an altogether different plan for Emmett’s future.

It’s definitely different than Towles’ prior work—and that’s intentional. Said Towles to EW, “While I think The Lincoln Highway will offer readers many of the same satisfactions of my first two novels, I hope it will provide them not simply a new set of characters, settings, and themes, but a very different reading experience.” Exciting!