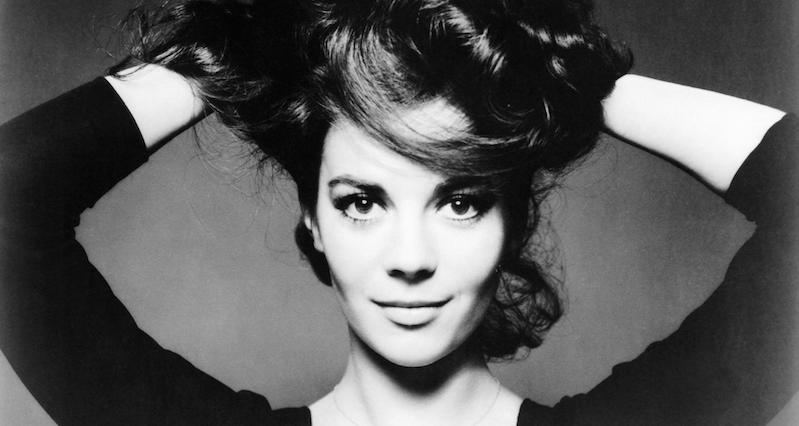 A Natalie Wood biography suggests her husband played a role in her death.

Almost 20 years ago, celebrity biographer Suzanne Finstad published her 2001 bestseller Natascha: The Biography of Natalie Wood. By that point, the vague details surrounding Wood’s death in 1981 made it one of Hollywood’s most infamous mysteries.

Wood had gone missing on a yacht only to be found dead six hours later in the Pacific Ocean. Just a year before Natascha came out, journalist Sam Kashner had written a long account for Vanity Fair about the volatile events leading up to Wood’s demise.

Wood, a popular star of films like Rebel Without a Cause (1955) and The Searchers (1956), had gone on the record about her fear of deep water just weeks before her death. In 2011, the Los Angeles County Sheriff Department reopened an investigation, and this year Finstad is publishing an updated version of her 2001 book called Natalie Wood: The Complete Biography.

In an excerpt published yesterday on Vanity Fair, Finstad makes what is perhaps the most substantive claim about Woods’ death to date: she believes evidence points to Robert “R.J.” Wagner, who was twice married to Wood, as her likeliest killer.

Finstad came into contact with three new witnesses who knew details about that night, including a confidential source who cooperated with the L.A. Sheriff’s Department and said that actor Christopher Walken had heard a loud fight between Wagner and Wood. Another witness, Vidal Herrera, reportedly photographed Wood’s body at the coroner’s office and saw wounds to Wood’s head that suggested some kind of blunt trauma.

Finstad believes her “smoking gun” witness is Dr. Michael Franco, who interned at the L.A. Coroner’s Office when Wood’s body came in. His conversations with Finstad are the first time he’s spoken openly to the media about Wood’s death. Finstad writes:

What Franco observed, and found suspicious, were the bruises on Natalie’s anterior thighs and shins, bruises he described as “friction burns.” He told me what struck him as wrong: “I remember the striations were in the opposite direction of somebody trying to get onto a boat. It was almost like somebody being pushed off. And because of the significant amount of the bruising in the lower anterior thighs and shins, that’s what caught my attention. She would have had to have been pushed forcefully off, or there was a force that was pulling her off, or something. The amount of noticeable bruising to the thigh shouldn’t have been there.”

The piece gets even wilder after this, as Franco suggests there was a cover-up in the coroner’s office.

Wood’s life was notoriously full of terrible men who did awful things to her, so Finstad’s updated biography comes at an important time. Maybe it’s not too late for Wood’s family to get some closure. The past has a funny way of resurfacing at just the right moment.