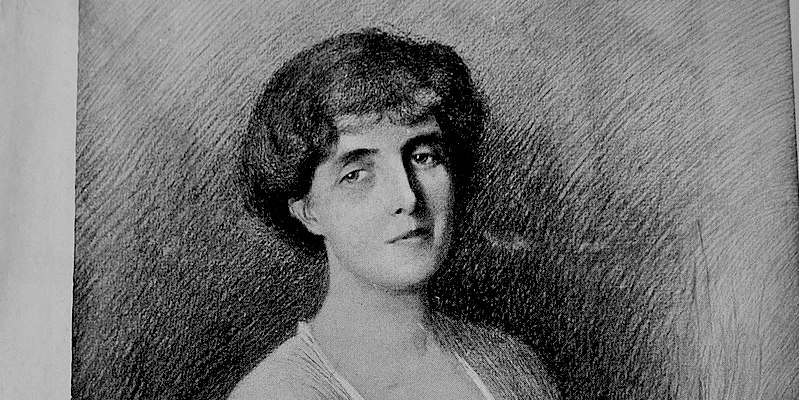 A murderess, a black mass, a scandalous literary salon: Welcome to Paris in 1920.

Bookselling is tricky business: Some months are good, some months are bad, and sometimes, you’re hit with unexpected demand for the novels of an accused murderess and charlatan who became the talk of the town for possibly shooting her husband and holding satanic rituals.

There’s a lot going on in this 1920 New York Times story on Marie-Louise Victorine Bessarabo, who wrote under the pen names Héra Mirtel, Juliette de Boulogne, and Juliette de Lotus, but the main focus here is on Bessarabo’s life as a literary figure: The report notes that she was a prolific writer who, at the time, was already quite popular for selling books “of an amorous nature,” even before a murder accusation sent demand skyrocketing for her work.

Bessarabo also hosted literary salons on Fridays which “men of letters” attended, as did “a Marquis more or less authentic,” and, well, priests. Instead of talking about literature, the eclectic group mostly talked about sex (The New York Times frames the topic of discussion as “lovers and wives and mistresses”). Occasionally, the reporter notes, she would also hold a private black mass.

Defending herself against a murder charge, she wrote a letter from prison invoking her pen name and literary persona as defense: “I am not a woman who kills. All of my past protests with vigor against such an accusation. I am Hera Mirtel, and all my work shows in luminous proof that as a creatress I could not destroy.” As press releases go, this seems like one of the better ones.