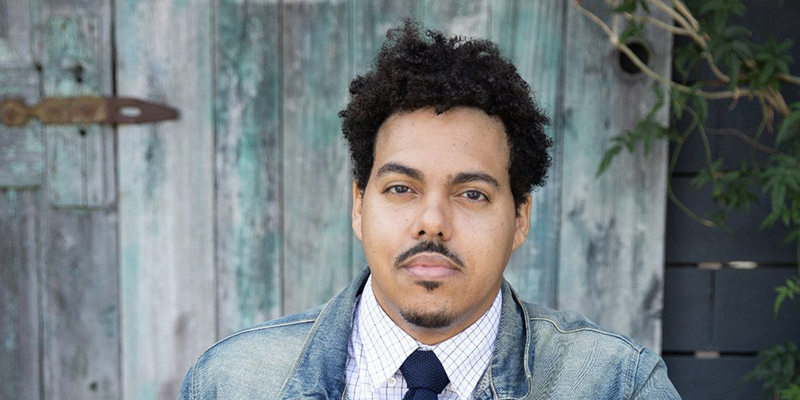 “A Lot of People Can’t Stomach It.” Jonathan Escoffery on the Paradox of Writing About Poverty

Jonathan Escoffery is the guest. His debut story collection, If I Survive You, is out now from MCD/FSG.

Jonathan Escoffery: The one thing I will warn other writers about is that if you’re going to write about poverty, a lot of people can’t stomach it, and you have to write about it beautifully. It’s unfair that there’s this undue burden for people who actually want to tackle this subject matter. The only way you’re going to get picked up by agents and editors is if you make it kind of glossy, in a way.

Brad Listi: I am thrilled to hear you say this. I think this explains a lot of why we don’t see as much of this on the page. Theoretically, it causes readers to turn away. It’s too much of a downer, or it’s triggering. The last thing someone struggling with financial problems wants to read about is somebody having financial difficulties. I think it’s actually false, and your book is proof positive. I think it adds drama and honesty.

What I always say about contemporary fiction is that it’s often too cool for me. These characters sort of float through life, and you’re not sure where the tension or the drama is. They seem to just be coasting, or they seem to be so carefully calibrated in their voice that there’s no human flaw. Or there’s just enough flaw that it’s right up to the line without going over. When I talk about how I felt relief at reading about the financial precarity that your character is in, it has to do with issues around honesty and vulnerability and humanness.

I’ve never quite heard it explained the way that you explained it—that the way to get around the resistance that one might feel from editors at publishing houses or from readers is to write about it beautifully. Maybe the onus on the writer, to make it pretty, is even greater when it comes to writing about poverty. I’m not sure if that’s the way it should be, but maybe that’s the way it is.

Jonathan Escoffery: Yeah, I think that’s how it is. In a way, we might believe the expectation is that all prose should be not necessarily pretty but powerful in one way or another. But I do think there’s an extra burden on those of us writing about this particular subject matter, like poverty—or, in a sense, the same could be said for race. There are ways in which race is still seen as you get brownie points for talking about it.

In the same way, there’s a detraction. But it does feel like no one’s really there to support the people who are writing about these things. Don’t get me wrong, I’ve got teams of people who are really behind this book, and it’s obviously doing well. But there’s not a built in sector of publishing who’s saying, yes, we want stories that are grappling with just how difficult it is to sustain yourself financially. I think you do have more of a burden if you’re going to write about that.

Jonathan Escoffery is the author of If I Survive You is a National Book Award Nominee, an Andrew Carnegie Medal for Excellence Nominee, a New York Times Editor’s Choice, and an Indie National Bestseller. He is the winner of The Paris Review’s 2020 Plimpton Prize for Fiction and is the recipient of a 2020 National Endowment for the Arts (Prose) Literature Fellowship. His story “Under the Ackee Tree” was among the trio that won the Paris Review the 2020 ASME Award for Fiction from the American Society of Magazine Editors, and was subsequently included in The Best American Magazine Writing 2020. His stories have appeared in The Paris Review, Oprah Daily, Electric Literature, Zyzzyva, AGNI, Pleiades, American Short Fiction, Prairie Schooner, Passages North, and elsewhere. Jonathan has taught creative writing and seminars on the writer’s life at Stanford University, the University of Minnesota, the Center for Fiction, Tin House, Writers in Progress, and at GrubStreet in Boston, where, as former staff, he founded the Boston Writers of Color Group, which currently has more than 2,000 members. 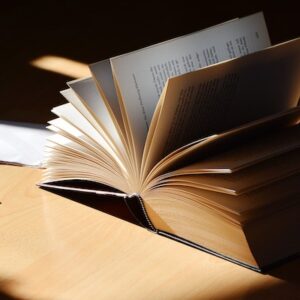 You know that feeling when you’ve stacked a pyramid of chairs and made it up in sight of the pinnacle, and you feel that...
© LitHub
Back to top