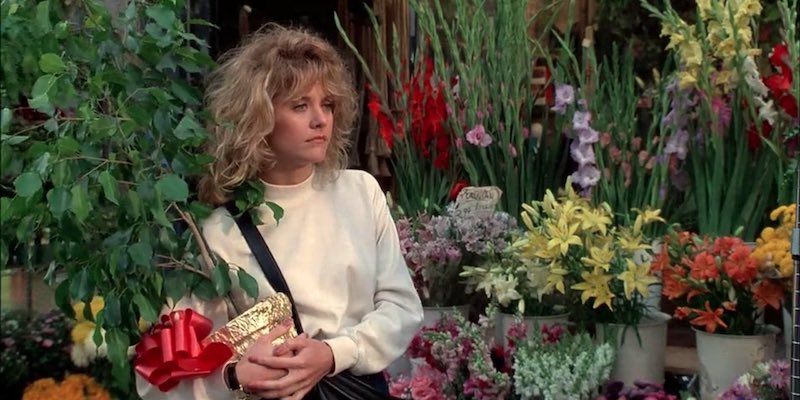 A literary guide to crying in New York City.

It goes without saying, though it has been said many times, New York City is the best city to cry in—the sheer number of people make it a haven for anonymity, and rarely does anyone bat an eye when something weird happens. So, unsurprisingly, I stumbled across an NYC Crying Guide on Tumblr. The page, which includes the best and worst places to cry in the city, inspired Vogue’s 2020 spin-off, where designers named their favorite places to have a teary moment. And it got me thinking—surely, writers and their characters have cried throughout this city. So I offer to you, with Pisces season in full swing, five places in the city you can visit to have a little (or a big) cry, as guided by some literary greats.

To start, a three-in-one: the long-trusted elevators, taxis, laundromats. Of course, most of us have already christened them with our tears. In her essay “Goodbye to All That” from her collection Slouching Towards Bethlehem, Joan Didion offers a heartfelt explanation of her break-up with New York in the 1960s. She writes, “it is often said that New York is a city for only the very rich and the very poor. It is less often said that New York is also, at least for those of us who came there from somewhere else, a city for only the very young.” In the process of coming to this conclusion—of reckoning with the sudden end of youth, and its small beady remains—Didion felt a kind of despair that led to many tears. She explains, “I cried until I was not even aware when I was crying and when I was not, cried in elevators and in taxis and in Chinese laundries.”

*
Louise Glück: somewhere on Broadway, preferably with some groceries

Spring tears are as much a thing as spring cleaning. In her collection Vita Nova, Louise Glück explores the loneliness, alienation, and decay often overlooked during, though central to, springtime. The collection is in constant flux between relief at the freshness and newness of the season and an underlying, at times overwhelming, sense of ending. In “Nest,” Glück’s speaker ponders the “late desolation” of “early spring” only to very quickly find herself “inexplicably happy.” She is “on Broadway with [her] bag of groceries.” Of course, such flux either begins or ends with some tears—and you’ve got yourself a very long street to sit with it and weep.

The patron saint of break-up poems, Sharon Olds, has a poem in Stag’s Leap—a collection exploring the heartbreak of divorce—called “Gramercy.” “Gramercy” is a slow kind of descent into a moment with an ex in which you both know things are coming to an end. She writes, “He was solid / within me, suing for peace. And I / subsided, but then my bright tail / lolloped again, and I whispered, Just one / more?” The poem delves into a tender sadness, still laced with residual desire. So if ever you’re looking for a spot to sit and think of an ex, and a poem to accompany you as you do, then pull out Stag’s Leap and head to Gramercy.

Kind of a no brainer, but still very important to mention: your own New York address. In her poem, “New York Address,” Linda Gregg encapsulates an all-encompassing existential crisis. She writes, “I couldn’t think of words and I had no future / and I was coming down hard on everything.” And a few lines down, “Yes I hate dark. No I love light. Yes I won’t speak. / No I will write. Yes I will reed. No I won’t love.” And really, when we feel this way, the best place to be is safe under our covers.

In the 1980s, Nora Ephron lived in The Apthorp on the Upper West Side. She wrote an essay for The New Yorker about her love affair with a rent-controlled five-bedroom place she unexpectedly found and moved into after her divorce. She paid $1,500 per month (though she did have to pay an extra $24,000 in moving fees, or what she calls, “key money”). I suggest crying outside the building, mostly because this kind of rent control for this kind of apartment in New York is just not a thing we can dream of now.