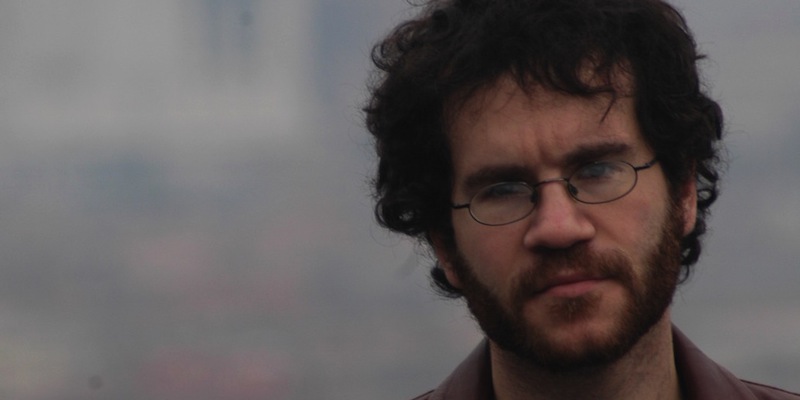 “A Kind of Clash.” Tom Bissell on the Structure of His Short Stories

In this episode, Mitzi talks to Tom Bissell about his short story collection Creative Types.

Mitzi Rapkin: In this collection, I felt an undercurrent in many of these stories that had to do with violence and/or confrontation. I wanted to ask you, if that sounded realistic to you? And I think it’s also really interesting that these elements were in a lot of these stories that you wrote over such a long period of time.

Tom Bissell: Yeah, like my stories tend to rush to the explosive, to the explosion point. There are so many writers who can do that kind of quiet epiphany thing at the end. I’ve tried to write the quiet epiphanic story where you come to the end with a kind of wan realization about something and isn’t that pretty? And you know, death is imminent, let’s just all move on as the passing light crosses the yard or whatever. For whatever reason, that stuff has never been my bag as a writer. I don’t mind reading those stories at all, you know, starting with Joyce, who was the master of the quiet epiphanic ending.

But for me, I always need stories to get to their boiling point. And that, as you say, means physical confrontation. Sometimes that means violence. I don’t know if that is a crutch. I don’t know if you’ve just peered deep into my heart as an artist and identified glaring inadequacies, you quite possibly have. But I guess I like my stories to have a kind of clash that is reified, rather than internal. And a lot of my stories are about people’s inability to know each other and their tendency to underestimate just how deep trouble they’re actually in.

I kind of default to that story, because it’s something I’ve experienced a lot personally as a traveler, and as a travel writer, which I did for years, and some of the stories I covered, the feeling of the sudden realization of how screwed you are is a really powerful one for me and some of the most memorable experiences I have are those sinking moments of, “Oh, gosh, I might not actually be safe here.” And so I think I go to that well when I’m writing fiction because it is such an emotionally potent kind of thing to experience that I guess I just like re-living it through a fictional lens rather than a non-fictional lens.

Tom Bissell was born in Escanaba, Michigan, in 1974. His short fiction has won two Pushcart Prizes and has been published in multiple editions of The Best American Series. He has also written eight works of nonfiction, including Apostle and (with Greg Sestero) The Disaster Artist, as well as many screenplays for video games and television. His new short story collection is called Creative Types. Bissell lives in Los Angeles with his family. 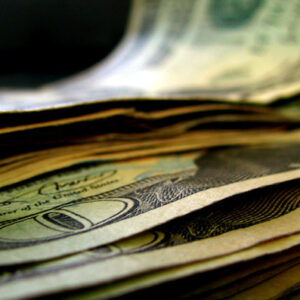 It’s something of a cliché for an established author to laugh off all the times they’ve been rejected, one way or another,...
© LitHub
Back to top