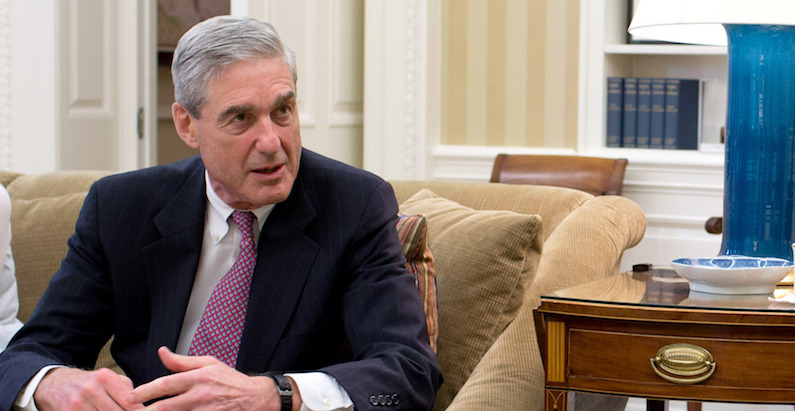 If you’re like me, I’m guessing that reading the entire 448-page Mueller report—as important as it is—is not at the very top of your 2019 summer to-do list, and in fact probably comes after literally every single other thing you could possibly do with your one precious life.

However! Harvard Kennedy School professor Tom Patterson has given us a new reason to read it (or feel guilty about not reading it): he created and self-published a 123-page abridged version based on the report’s second volume, which focuses on the question of whether President Trump obstructed justice.

Patterson told Journalist’s Resource, a site from the Harvard Kennedy School’s Shorenstein Center, how he created it:

First, I deleted all the footnotes — the great majority of which provided the date of a particular interview, news story or event. Second, redundant material was cut — there’s a lot of repetition in the report. Third, peripheral material was cut, much of which referred to numbered statutes and court cases – useful to readers with legal training but otherwise a bit like trying to make sense of an unfamiliar foreign language.

So there you go! Reading the Mueller report is now slightly more manageable, just in time to prepare for watching Mueller testify in front of the House Intelligence and Judiciary Committees on July 24. And it can’t possibly be worse than attempting to go outside this weekend.