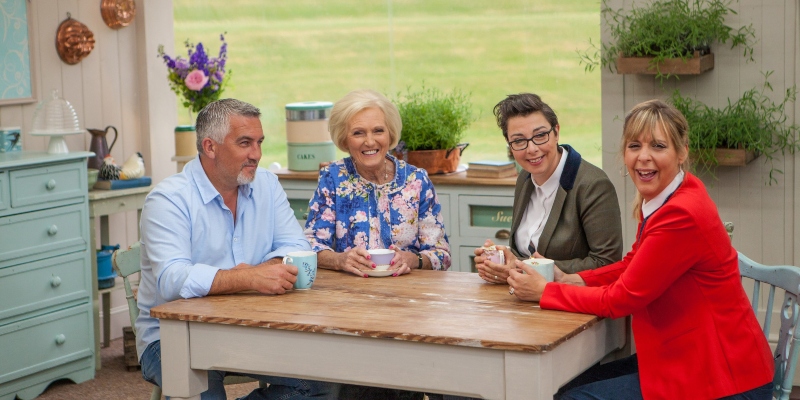 A former Great British Bake Off host is judging the Booker Prize this year.

On your marks, get set… BOOK!

Turns out that in addition to being a pro at soothing anxious bakers, Mel is also a writer: her debut novel, The Best Things, was published in April. Also, not for nothing, she studied Modern Languages at Trinity College (the Cambridge one).

In the press release, Frank Wynne says, “To this day, I am in awe of the strange magic performed by people I now consider colleagues, and friends.” Which is, coincidentally, how I feel every time I watch those bighearted amateur bakers create one of their masterpieces in a 110-degree tent.