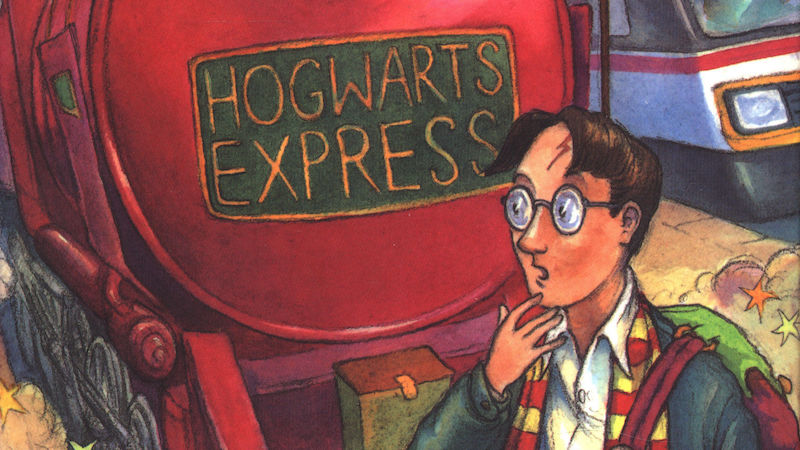 A first edition of Harry Potter is now the most expensive modern work of fiction ever sold.

Apparently, J.K. Rowling’s bruised reputation has not lowered the value of her books. Yesterday, a rare first edition of J.K. Rowling’s Harry Potter and the Philosopher’s Stone sold at auction for $471,000, which Heritage Auctions says is “the highest price ever paid for the boy wizard’s debut in any form.” But it’s not just the most expensive Harry Potter—this sale makes the book “the most expensive commercially published 20th-century work of fiction ever sold,” according to Heritage Auctions Executive Vice President Joe Maddalena.

The first printing of Rowling’s debut, published by Bloomsbury in the UK, was only 500 copies, most of which went to libraries. Other first editions have sold at high prices, but never as high as this. Live bidding opened on Thursday at $75,000 but was immediately raised to $120,000; a phone bidder eventually won the day—and the world record.