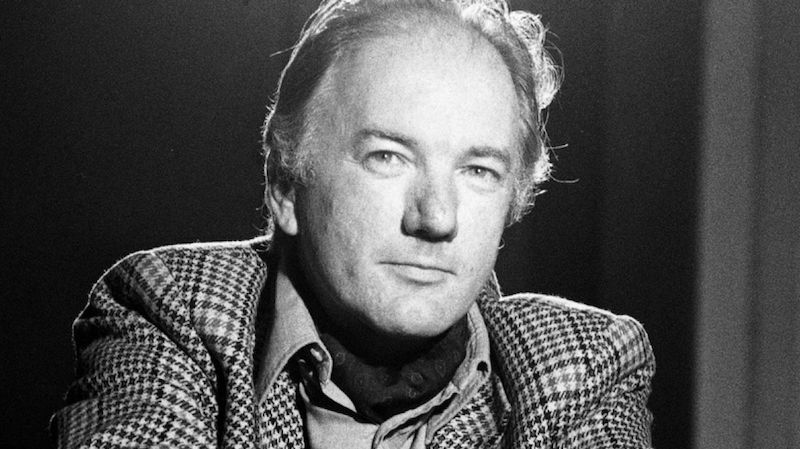 “I have all my life been far from being an admirer,” wrote Thomas Bernhard in his novel Old Masters: A Comedy. “Nothing repels me more than observing people in the act of admiration, people infected with some admiration.” As in art was it in life: the controversial satirical playwright, poet and novelist was never blinded by pomp or formality, even when it was directed toward him. In the posthumously published My Prizes: An Accounting, Bernhard takes stock of his wins: he catalogues the prize-related scandals of his career, recounts the humiliations of ceremony, and gets in some serious insults. He has harsh words for pretty much every prize he won—except for the Julius Campe Prize, which he liked, and used the entirety of its prize money to buy a luxury car, which he promptly crashed. It’s a funny, slouching portrait of an artist balancing public recognition with private integrity. On the 32nd anniversary of Bernhard’s death, here are some of the collection’s most cutting put-downs:

On the Grillparzer Prize of the Academy of Sciences in Vienna:

On the Prize of the Cultural Circle of the Federal Association of German Industry:

I didn’t like the town. It’s cold and repulsive and if I hadn’t had Borchers and my thoughts of the eight thousand marks, I would probably have left again after the first hour. How I hate these medium-sized towns with their famous historical buildings by which their inhabitants allow themselves to be perverted their whole lives long. Churches and narrow alleys in which people vegetate, their minds turning more mindless all the time. Salzburg, Augsburg, Regensburg, Würzburg, I hate them all, because mindlessness has been kept warming over in them for hundreds of years.

On the Literature Prize of the Free Hanseatic City of Bremen:

On the Austrian State Prize for Literature:

I was the opposite of delighted with the news that I was getting the prize, a mass of young people had received this prize before me and, in my eyes, had fully devalued it.

On the Anton Wildgans Prize:

The state awards a prize that’s no more than a shoddy pay packet and the Industrial Association does the same and both of them thus reveal themselves to the world, which totally fails to notice how vulgar and perverse this is.

On the Franz Theodor Csokor Prize:

I had a constant empty feeling in my stomach whenever there was a question of accepting a prize, and my mind balked every time. But I remained too weak in all the years that prizes came my way to say no. There, I always thought, is a major hole in my character. I despised the people who were giving the prizes but I didn’t strictly refuse the prizes themselves. It was all offensive, but I found myself the most offensive of all.

On the Georg Büchner Prize:

It is customary that people when they get a Kant plaque or a Dürer Prize give long speeches about Kant or Dürer, spinning dull threads that extend from the great ones to themselves and squeezing their brains over the audience.

On The Academy for Language and Poetry, from which he resigned:

I wish the Academy for Language and Poetry, which I consider the most dispensable institution in Germany and indeed the entire rest of the world, and which most certainly is more noxious than useful to those poets who are real poets and those writers who are real writers, the very best.

We miss you, Thomas Bernhard!