In this episode, Andrew is joined by Jason Kander, author of Invisible Storm: A Soldier’s Memoir of Politics and PTSD.

Jason Kander is a former army captain who served in Afghanistan. He was elected to the Missouri state legislature in 2008 and as Missouri secretary of state in 2012. He is the president of the Veterans Community Project, a national nonprofit organization, and host of Majority 54, a popular political podcast. He lives in Kansas City with his family. 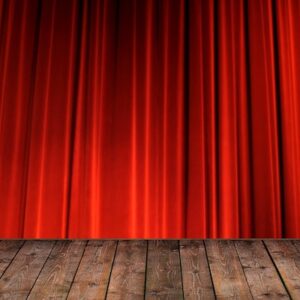 The following first appeared in Lit Hub’s The Craft of Writing newsletter—sign up here. * I took my first improv...
© LitHub
Back to top