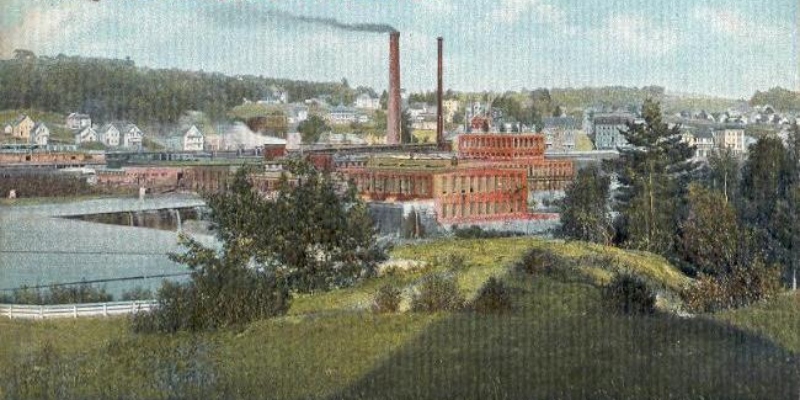 A (Decaying, Toxic) River Runs Through It: On Mill Towns and Populism

On this episode, Kerri Arsenault discusses her investigative memoir, Mill Town, about the slow poisoning of her hometown, an entire generation’s crisis of belonging, and how that crisis contributed to our current political state.

Andrew Keen: One of the central metaphors in your book is the river, the river that snaked its way through Mill Town. You quote John McPhee, who writes, “Rivers are the ultimate metaphors of existence.” What does this river, this decaying, toxic, poisonous river that goes through the middle of Mill Town, what does it tell us about contemporary America?

Kerri Arsenault: The way this river goes through the town, it accumulates things as it goes, as it goes through the next town and the next town and the next town. And then it eventually dumps into the Atlantic Ocean. All the things that it carries along with it, all the toxics and all the things, it dumps it in there, literally and figuratively, so that these toxics aren’t just about what this town is dealing with. They’re going out into the ocean. They’re getting in other things too; they’re getting in you and they’re getting in other people. It’s not just a thing that is happening in this town.

The cover, that’s the shape of our river; that’s the actual shape that goes through the town. To me, it looks like a DNA strand. It also tells a story of the environmental movement in America. In 1970, when I was three years old, that river was one of the most polluted in the United States, and that was also around the time when Ed Muskie penned the Clean Air and Clean Water Act, and he’s from our town, Mumford, the next town over. He had a lot to do with cleaning up the river, although I would argue it looks better, but I’m not sure it’s cleaner.

Andrew Keen: One of the other people I’m talking to this week is Martin Sandbu, the Financial Times journalist who’s written a book called The Economics of Belonging. Very different book from yours, much more economic and less poetic. But he’s writing about the same thing: the crisis of belonging in America. Your book, Mill Town, is about this crisis of belonging, about people who stayed, like your parents, like some of the people you grew up with, and yourself, who left. In a sense, then, the metaphor of the river is a place that you go down, that you leave. How do we fix this crisis of belonging? How do we bring these two worlds together? How can we give your generation a sense of belonging, even if they have to leave their places of birth, like Mill Town?

Kerri Arsenault: Great question. You know, the emptying out of rural America and middle class America and working class America redistributed the money and took us away from businesses that weren’t named after our fathers and grandfathers. I think that’s something we can—as they move to the cities, me or whoever—we can still bring those kind of things with us, take them along like luggage. We can open stores named after our fathers and grandfathers. We can take the stability we got that undergirded our whole operation. We can take the talent and education that we took away from those towns and put it elsewhere. Or we can even, I’ve seen some people go back to their towns and try to regenerate their towns, bring that talent back.

Kerri Arsenault is the Book Review Editor at Orion magazine, and Contributing Editor at Lithub. Arsenault received her MFA in Creative Writing from The New School and studied in Malmö University’s Communication for Development master’s program. Her writing has appeared in Freeman’s, Lithub, Oprah.com, and The Minneapolis Star Tribune, among other publications. She lives in New England. Mill Town is her first book. 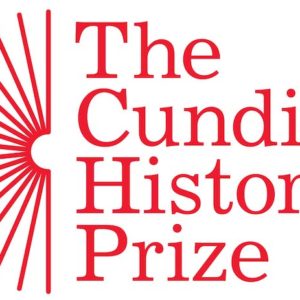 Watch below as McGill University, in partnership with Literary Hub, History Extra, Literary Review of Canada, and History...
© LitHub
Back to top