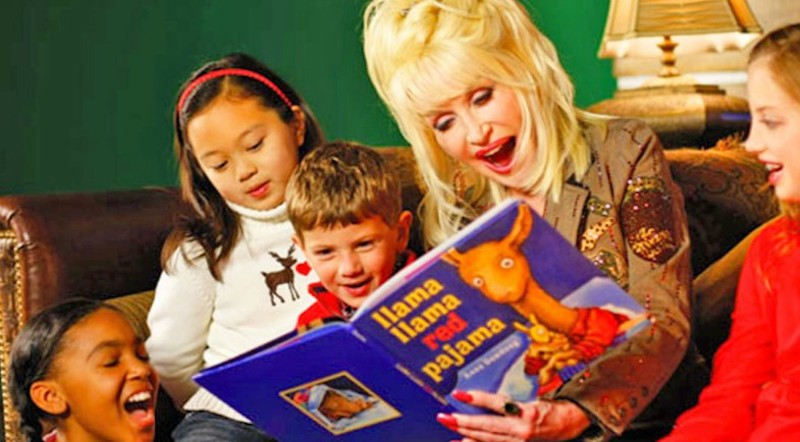 At a meeting held to create a partnership with Kentucky and Imagination Library, as WTVF reported, Kentucky State Senator Stephen Meredith asked to change the language of the bill to make sure the subjects of the books were “age-appropriate”: “I’ve seen some literature that’s considered preschool that I truly think is inappropriate content,” he said during the meeting.

Though Meredith’s request may seem sensible at first glance, it comes during a wave of legislation that seeks to limit teaching and learning on topics including racism, sexism, American history, and LGBTQ+ issues. In fact, Meredith recently spoke in favor of one such “gag order” bill, which would, among other provisions, ban teachers from sharing facts and history about race. This type of material is what would be banned by introducing “age-appropriate” language in the bill.

I’m outraged this morning that anyone, let alone a GOP Sen. Meredith from the great state of Ky. Would question my sister Dolly or even insinuate something sinister about the “Imagination Library” program for children. Appalachian people have been maligned as uneducated and

you GOP nimrods. The next thing you know, you will be trying to burn children’s books!

“For [Meredith] to hint or insinuate something sinister, inappropriate for children just upset me to no end,” Stella Parton told WTVF. “For him to cast a hint of aspersion against a program that is a nonprofit and has been doing great work since 1995, I have just been incensed by it . . . Here’s the thing, my father was illiterate. It plagued him his entire life because he was not afforded the opportunity to get an education. We all feel, all eleven of us, so gifted with being able to read.”