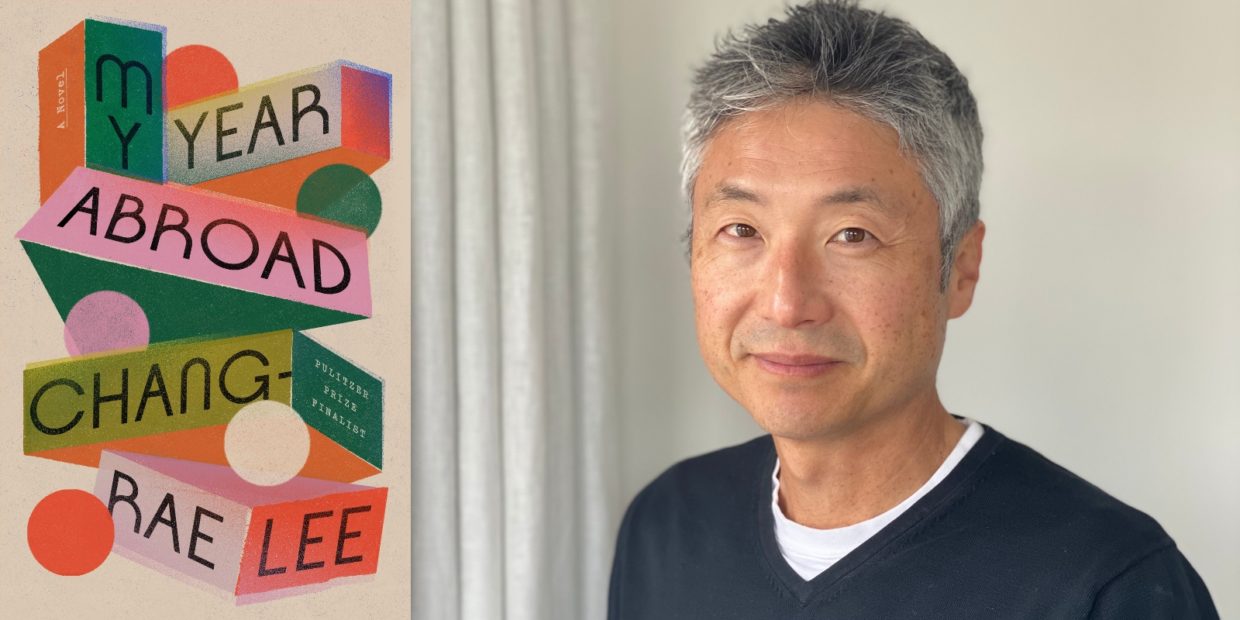 In this week’s episode of Fiction/Non/Fiction, co-hosts Whitney Terrell and V.V. Ganeshananthan are joined by award-winning author Chang-rae Lee. Lee talks about the varied cast of characters in his new novel, My Year Abroad, writing about sensory and social experiences, and how he dove into his own growing feelings of isolation through the Trump administration and then the pandemic.

To hear the full episode, subscribe to the Fiction/Non/Fiction podcast through iTunes, Google Play, Stitcher, Spotify, or your favorite podcast app (include the forward slashes when searching). You can also listen by streaming from the player below. And check out video excerpts from our interviews at Lit Hub’s Virtual Book Channel and Fiction/Non/Fiction’s YouTube Channel. This podcast is produced by Andrea Tudhope.

Whitney Terrell: You started your book [My Year Abroad], I’m guessing—I don’t know your exact timeline—before this Trump era, and the divisions and strife of that time. So what caused you to write a book about openness and connection and keep at it, despite what’s been going on in this country?

Chang-rae Lee: Well, I started the book just before the Trump era, but I was actually writing the book—it’s taken a long time to write this book—through the era, too, and through the feeling that we aren’t talking to each other, just shouting at each other. That aligned with something that was rolling around in my chest and in my spirit, which was that I just felt a bit in a certain kind of rut, a certain kind of stasis that was comfortable but a little worrying. There are lots of things that are rolling around in my head about the country and have been for a long time—inequality, racism, and something I talked about in my last book, the haves and have-nots and have-everythings, just the stratification of our society and the silos we live in. And maybe that led to or was part of a steady feeling that I was a little isolated, feeling cut off from the joys of the world, and feeling as if I needed to break out.

WT: That’s like describing the last year of my life, anyway.

CL: Right. I mean, it’s funny that this book was written before the pandemic, but it’s a book about not being able to savor, or losing that sense of being able to savor, everything around you—the people, the places, the things. And ultimately, one of the things that it’s interested in is a certain kind of hunger, and it’s an unspecific hunger. It’s a hunger for something that some part of our body just feels is missing, a depletion. And I guess maybe that’s what it is in this world; we have so much at our grasp in terms of information and data and a virtual connection to things. But the power of touch, the power of the visceral engagement with things, is something that I think we shouldn’t forget.

V.V. Ganeshananthan: It seems like the pandemic has caused us to live very much in the past and the future, and one of the things that your book does is call us back to the present. Particularly the character Tiller is so interesting to me, and I also think in relation to our recent politics, about the ways that people’s self-conceptions differ from the ways other people view them, which is very much a situation that Tiller finds himself in repeatedly, in really fascinating situations, and very much also in relation to the character of Pong, who’s an exuberant Chinese entrepreneur, an immigrant, and he has many successful entrepreneurial ventures going for him, and he draws Tiller into his sphere. I was wondering if you could talk a little bit about the dynamic between those two characters.

CL: Pong was the original inspiration for the novel. He’s the fellow who made me think, “Oh, I want to write a story about a guy like him!” Irrepressible, charismatic, not money hungry necessarily, just entrepreneurial in every sense. He’s looking for opportunity, connecting people. And he’s a good person, essentially. So that was my spark. But the more and more I thought about it, the more I asked a secondary question—which became the most important question—which is, why do I care? Why am I so needing a guy like Pong in my consciousness and in my spirit? I felt as if he would be a mentor, a hero, a way to lead somebody who had lost that savor, both naturally and just because he’s a young dude, into the world, a kind of partner, and so that dynamic is definitely one of mentorship, brotherhood. But frankly, it’s one of love, too. They love each other like brothers, like colleagues. And that’s something that maybe I hadn’t seen a lot of in fiction, just the love between two men who aren’t having a romantic relationship, but are attuned to one another and hopeful that the other will give them something that is meaningful and lasting.

WT: That feeling of exploring and reaching out toward the world and having a whole bunch of different experiences, the thing that the book that it reminds me of—this podcast is about bringing up old literature as well—is Saul Bellow’s The Adventures of Augie March.

WT: That was something that came to mind, because that’s a very physical sensation book, and it’s all about Chicago and Chicago’s wealth of experiences. There’s a power in that.

CL: Yes. But I didn’t want him to just be alone in it, I suppose. It’s about experience to me. Someone asked me, “What is your favorite thing to eat?” or something like that, and I don’t separate that from who I’m with and what I’m doing there. It’s not just that pallidal experience, and the world is not just an experience about seeing stuff. It’s about seeing stuff with somebody. It’s about experiencing stuff with somebody. And even if you’re alone, you’re thinking about the person you would want to be there with you, riding herd or riding in the saddle so that you can talk about it. It makes it much more nuanced, complex, and rich, rather than just this one-time thing.

From Stage to Screen to Page... A Few Notes on Writing Across Media 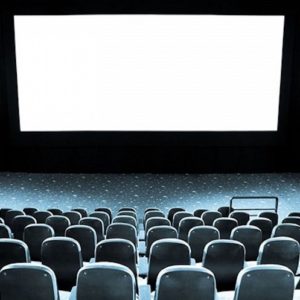 From Stage to Screen to Page... A Few Notes on Writing Across Media

Over the past few years, I’ve spent a lot of time telling people who’ve hired me that I don’t exactly know what I’m...
© LitHub
Back to top