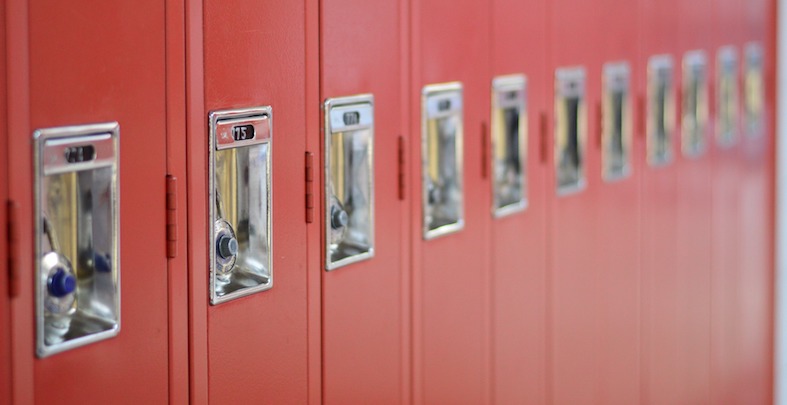 This week, London’s Ark All Saints Academy produced a list of words and phrases banned from their classes. But it’s not a list of insults or hateful language: it’s a list of slang and filler words, in the hopes students will express themselves more formally.

The Guardian was able to publish the list of banned terms—here the list is in its entirety, with definitions of slang terms provided by The Guardian:

Slang and Idioms
These expressions must not be used:
-He cut his eyes at me (he shot me a withering sidelong glance)
-Oh my days (my goodness)
-Oh my God
-That’s a neck (you need a slap for that)
-That’s long (that’s boring, tough or tedious)
-Bare (very, extremely)
-Cuss (swear or abuse)

Lucy Frame, the academy’s principal, said the specific terms were banned so pupils would be encouraged to express themselves “clearly and accurately.” But, as some linguists have pointed out in the wake of this news, slang doesn’t limit clarity and accuracy: by conveying tone and context, it can actually improve it. Another concern is that by putting such a focus on formal language, some students will be discouraged from communicating at all.

“Slang has always been at the forefront of linguistic innovation,” Dr. Marco Giovanelli, a senior lecturer in English language and literature at Aston University, told The Guardian. “‘He cut his eyes at me’ [is] a wonderfully creative example. Dismissing students’ home or own use of language may have negative effects on identity and confidence.”

Said Dr. Natalie Sharpling, who teaches applied linguistics at Warwick University, to The Guardian: “It would be a shame if it becomes a case of ‘if you want to be successful, this is the way you have to speak’ . . . We should celebrate the different ways language is being used and concentrate on the content of what is being said.”

Let the children talk about cutting their eyes!