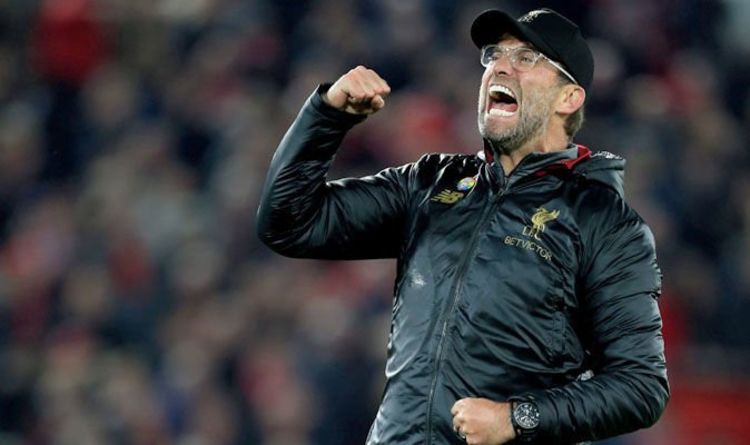 A British comedian is writing a “sexy-but-sensible” diary of her (imagined) life with Jürgen Klopp.

Everyone loves Jürgen Klopp. Even I, a longtime Man United fan who finds Liverpool FC’s COVID-interrupted title run almost as hilarious as Steven Gerrard’s slip, love Jürgen Klopp. For those of you unfamiliar with the Champions League-winning Liverpool manager, Klopp is a beaming, bespectacled bear of a German. A sensible, straight-talking touchline maniac who loves his players like they’re his sons, writes adorable letters to 10-year-old opposing fans, and has vowed never to vote for a right wing politician. Constitutionally, I’m against Liverpool winning anything [unlike the person editing this blog post, who, unlike Dan, Will Never Walk Alone], but I found it very hard to begrudge the team, and its charismatic paterfamilias, last year’s success. I can’t help it, I love the man.

However, neither I nor anyone else (with the exception of his wife, you’d have to assume) can claim a love for Jürgen as deep and profound as that of British comedian Laura Lexx, who has just landed a book deal by means of a delightfully thirsty viral Twitter thread in which she imagined what life would be like if she were married to, and having a lot of sensible-but-passionate sex with, Merseyside’s favorite German. It will be called Klopp Actually.

If I ever met Jurgen Klopp I’d say “omg if we have a baby we should call it Klipp” just so he’d raise an eyebrow at me and tell me I’m a moron and I’d be so naked by the time he’d finished doing that.