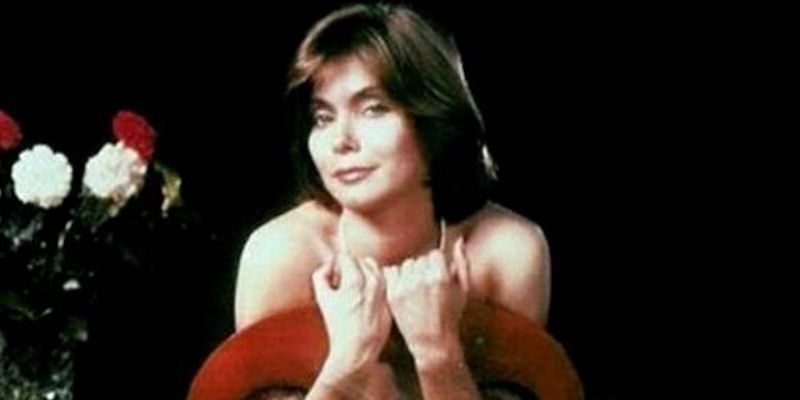 On this day in 1960, bookstores across England sold out of Lady Chatterley’s Lover. The day after its publication—and one month after Penguin Books prevailed in an obscenity trial, winning the right to publish the book in full in the UK—a total of 200,000 copies were sold.

As near as I can tell (based on my extensive Wikipedia-and-IMDB-based research), the first Chatterley (After Chatterley) After Dark was Young Lady Chatterley, a 1977 film about Lady Chatterley’s niece, Cynthia, who finds her aunt’s sexy diary and instead of being like “ew, Aunt Constance,” decides to embark on an affair of her own with her gardener.

My favorite thing about this film (and its sequel Young Lady Chatterley II, in which Cynthia keeps getting distracted by new sexy visitors) is that the titular character is played by Harlee McBride, who is now married to Richard Belzer. (She was also once so disruptive on a flight from New York to Paris that the plane had to make an unscheduled landing in Newfoundland.)

In the 2011 film Lady Chatterley’s Daughter, there’s no relation between the protagonist, Sandra, and Lady Chatterley. Instead, Sandra—trapped in a lonely marriage—is reading Lawrence’s novel, Book Club-style, and “takes an amorous interest in a hot young housekeeper.” (The housekeeper is named Connie, in what is either an homage or the result of an entire production team who didn’t do the reading.)

So there you have it. I, for one, think Lawrence would have embraced his lowest-browed progeny.