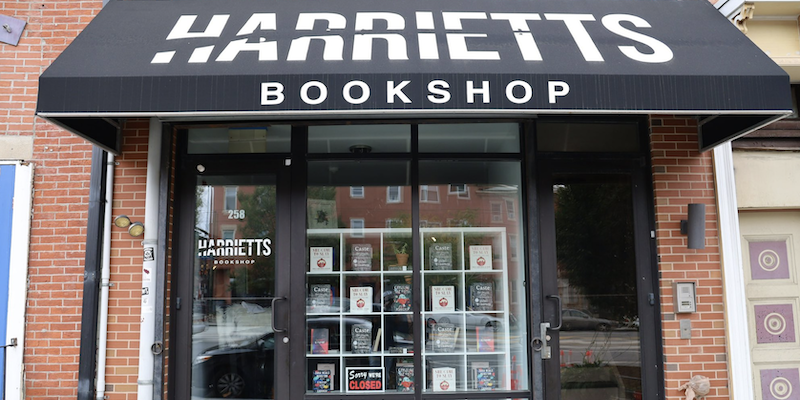 A bookstore owner’s petition to make Harriet Tubman Day a holiday is at 8,000 signatures.

A worthy cause for you this Thursday: a bookstore owner’s petition to make Harriet Tubman Day a federal holiday (and the first federal holiday named for an American woman) is at nearly 8,000 signatures, and you can add your name here.

The petition was created by Jeannine Cook, owner of Harriet’s Bookshop, a Philadelphia-based bookstore named for Tubman that opened in February 2020.

“It could be a day that supports us with how to mourn the tragedy that slavery was, and how to focus on repairing that harm,” Cook told NBC News.

In March, as the petition was ongoing, Rep. Brendan Boyle (D-Pa) introduced a bill in the House that would establish Harriet Tubman Day as a federal holiday. Co-sponsored by five Democratic representatives, the bill is not scheduled for a vote.