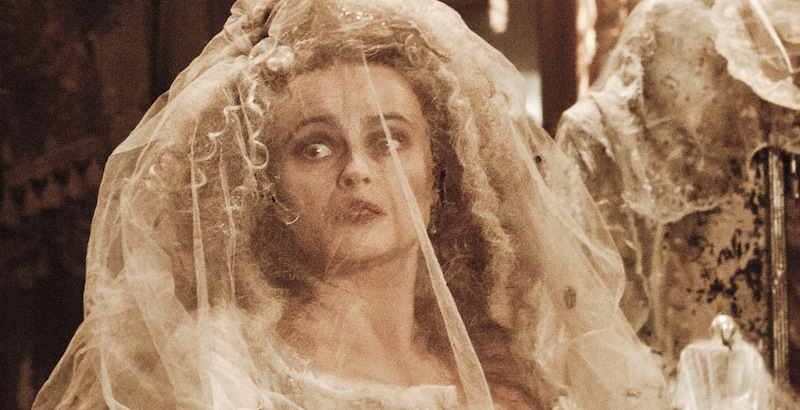 I regret to inform you that Miss Havisham, Dickens’ embittered crone, is actually only . . . 40.

Yes, as it turns out, Miss Havisham, the aggrieved and decrepit antagonist of Charles Dickens’s novel Great Expectations—the wealthy lady who has never taken off the wedding dress she wore when her fiancé jilted her at the alter a lifetime ago and who has been repeatedly portrayed in popular culture as a vengeful, wraithlike hag in a decaying gown—is actually not old. No, no, no, she is not old at all.

She is, reader, only forty years old. 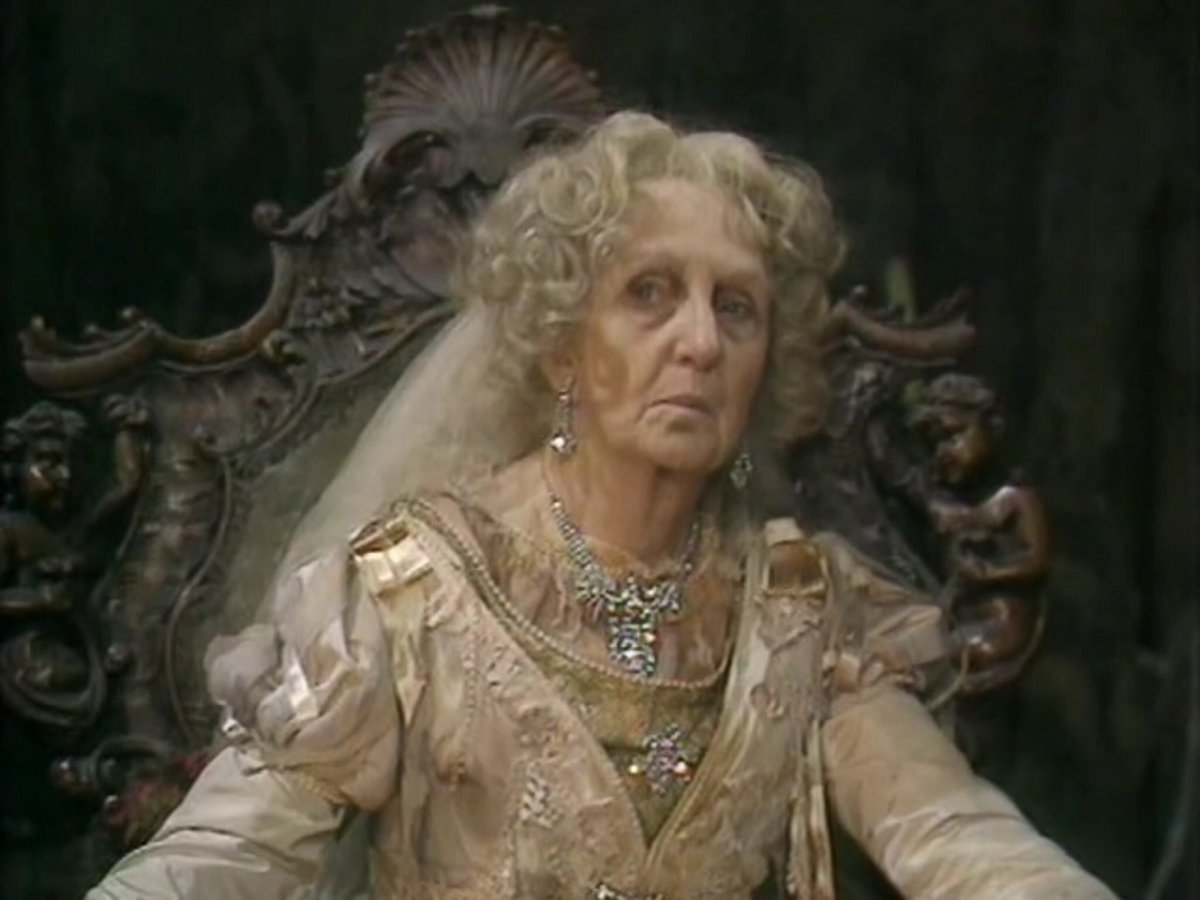 The world was reminded of this important fact via a tweet from Victorian literature PhD candidate Kristen Hanley Cardozo, who discovered it after wondering about Miss Havisham’s age and doing a little digging. On Twitter, Hanley Cardozo also reminded everyone that forty was not actually a super old age for those alive in the mid 19th-century, which some people seem to think it was. No, it was not. Forty has never been old. 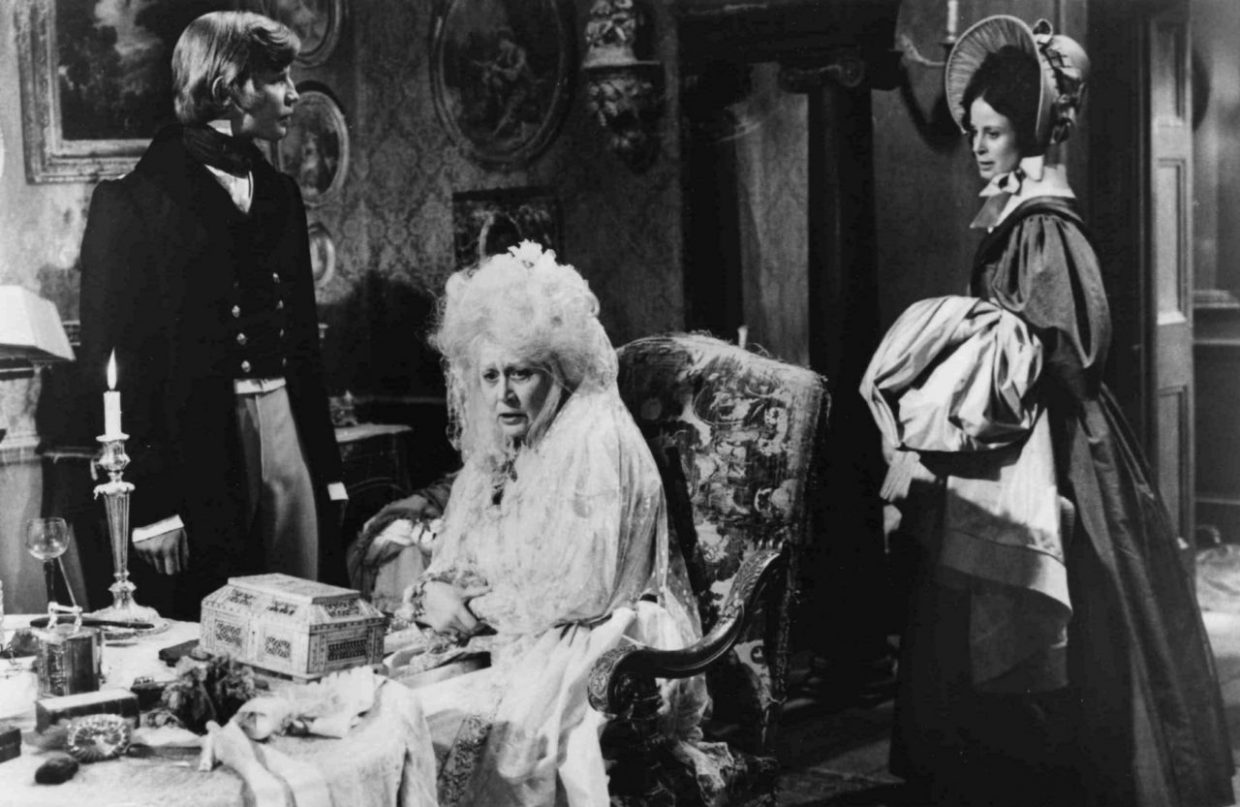 The novel Great Expectations, which spans sixteen years, does not mention Miss Havisham’s age specifically, but Dickens’s own annotations evidently refer to her as “scarcely forty” when she is first introduced. Lit Hub has not been able to double-check this with the primary source yet (waiting on that interlibrary loan), but various other researchers, including director Mike Newell, have asserted that the novel contains evidence that she is forty. Actress Gillian Anderson has argued that if you add up a few numbers suggested at various points in the story, you can easily compute that Miss Havisham is actually 37, when we first meet her. “Scarcely forty.” So she might not even be forty when the novel starts. Which . . . is that worse? I don’t know if it’s worse. [Ed. note: it’s worse.] 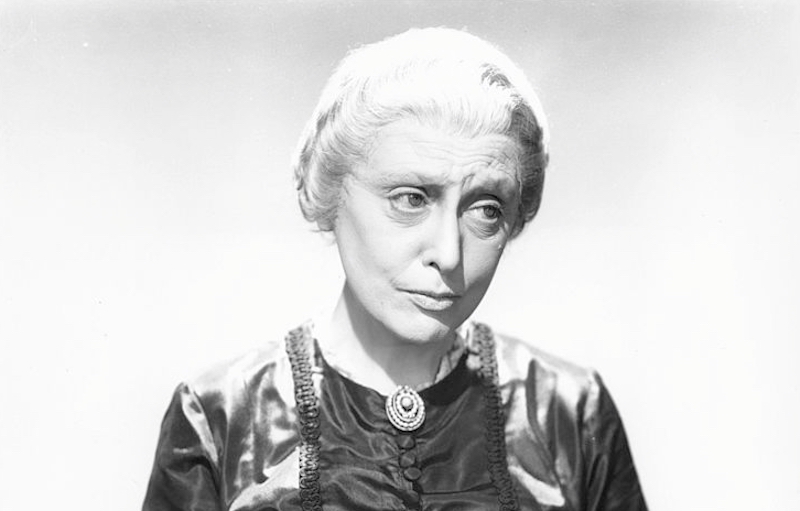 Interestingly, film adaptations generally have her played by middle-aged actresses, most notably: Gillian Anderson (at 43) Helena Bonham Carter (at 45), Martita Hunt (at 46), Florence Reed (at 51), Margaret Leighton (at 52), and Charlotte Rampling (at 53). Nonetheless, in the novel, when the little-boy narrator Pip sees Miss Havisham for the first time, sitting before him in her fading bridal gown, he understands her to be some sort of lifeless crypt-dweller. He calls her “withered,” “skin and bone,” “waxwork,” and “a skeleton.” 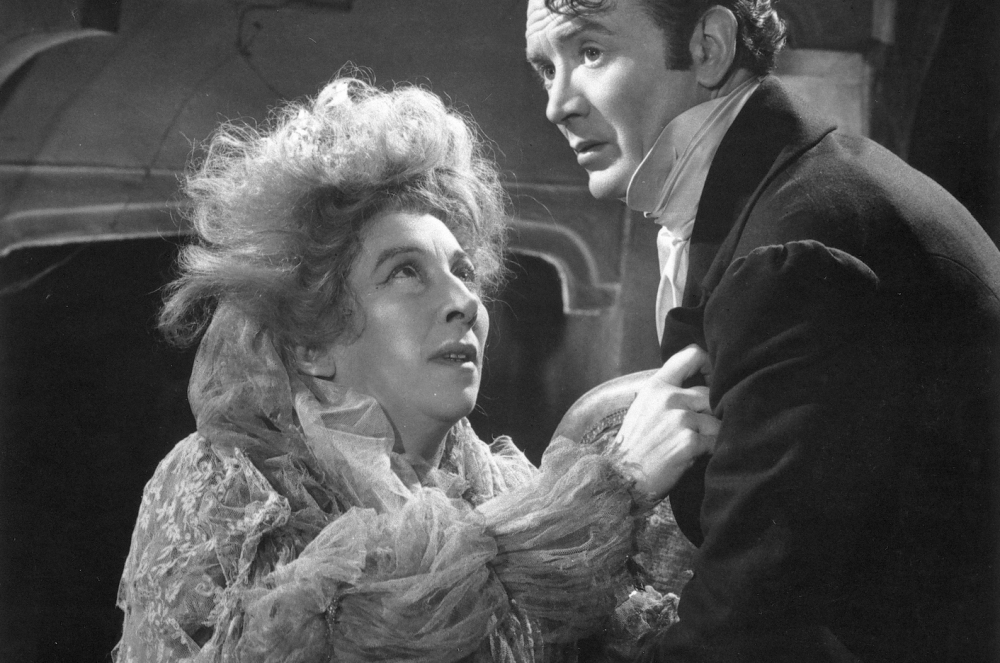 Here is the full passage:

I saw that the bride within the bridal dress had withered like the dress, and like the flowers, and had no brightness left but the brightness of her sunken eyes. I saw that the dress had been put upon the rounded figure of a young woman, and that the figure upon which it now hung loose had shrunk to skin and bone. Once, I had been taken to see some ghastly waxwork at the Fair, representing I know not what impossible personage lying in state. Once, I had been taken to one of our old marsh churches to see a skeleton in the ashes of a rich dress that had been dug out of a vault under the church pavement. Now, waxwork and skeleton seemed to have dark eyes that moved and looked at me. I should have cried out, if I could. 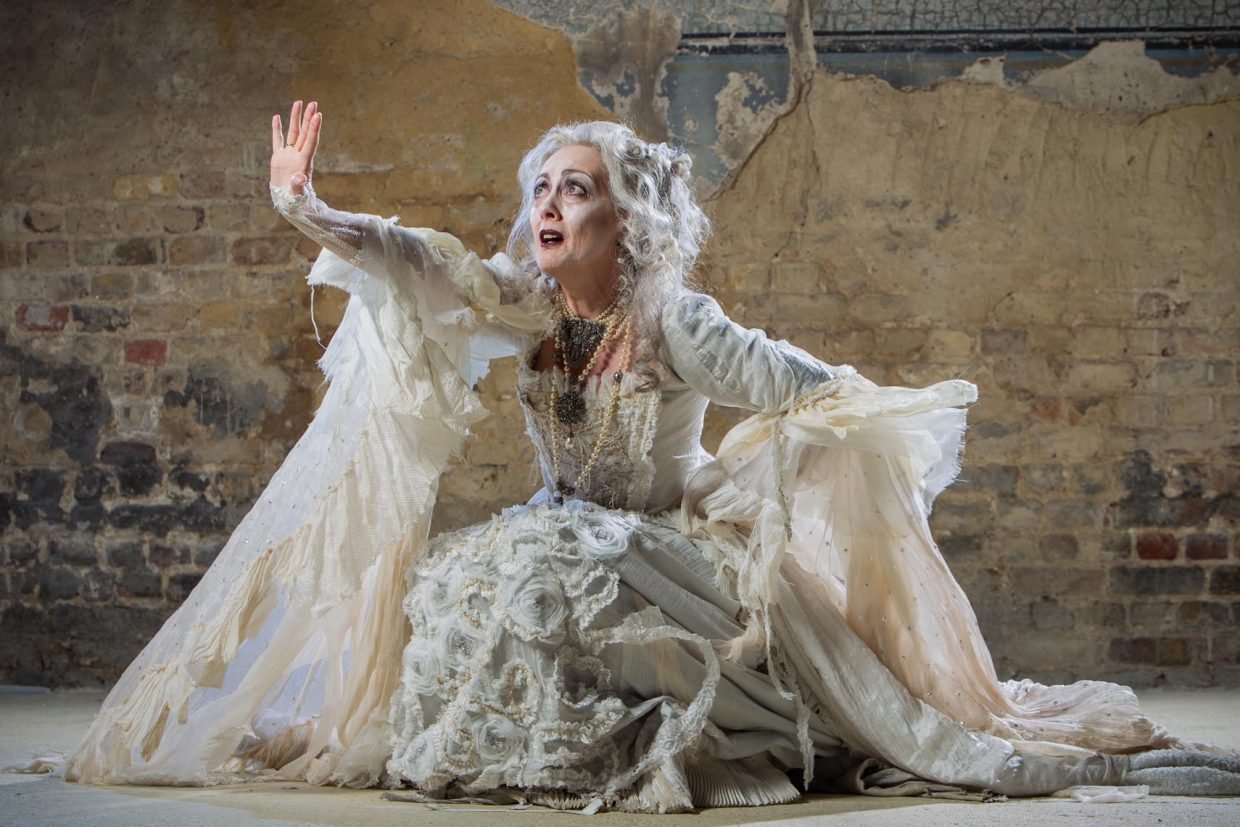 Great Expectations, which creepily begins in a foggy cemetery, is a novel all about ghouls and monsters. Miss Havisham’s particular brand of monstrousness originates from her sadness, shame, and yearning—her spinsterhood is hyperbolized into grotesqueness. 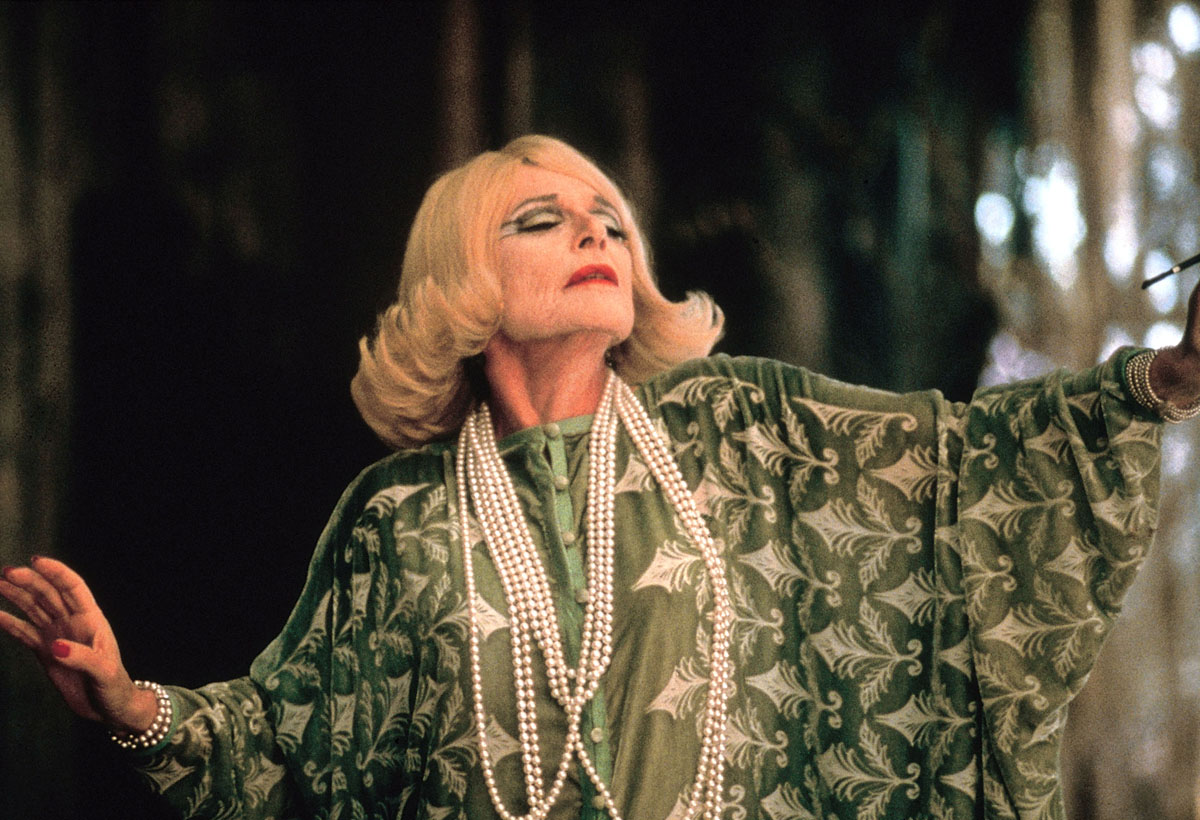 She sees herself as a monster, too. “Look at me,” she commands  Pip. “You are not afraid of a woman who has never seen the sun since you were born?”

[Ed. note: Which means that all of these portrayals are even less realistic than they could have been—after so long indoors, her skin should be amazing.]