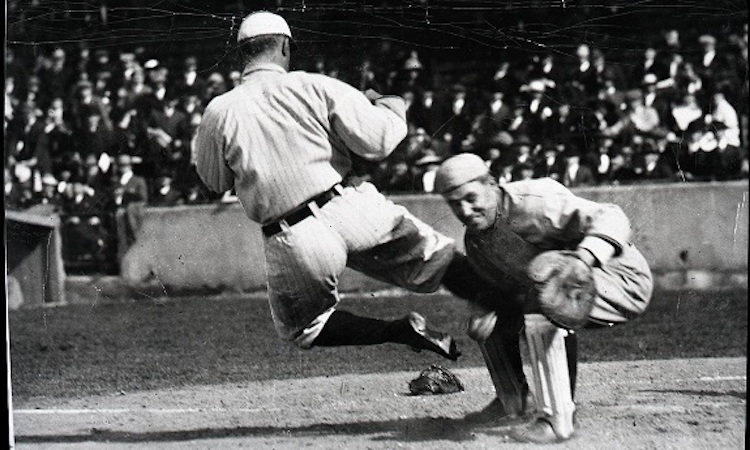 Do Great Writers Really Steal? On Plagiarism and Publishing

The Art of Fielding Law Suit Has Come to an End. OR HAS IT?

Last week, the literary lawsuit against Chad Harbach’s 2011 bestseller, The Art of Fielding, was dismissed. This week, Charles Green—the author of the unpublished novel Bucky’s 9th that Green believes Harbach mined for plot points and other elements—said he is going to appeal. I’ve followed the case since it cropped up in 2017 because I’ve been writing a novel about baseball and because (why lie?) I enjoy literary gossip. But also because I’ve been wondering when someone was going to mention the thing that instantly popped into my mind: The Simpsons did it.

Here’s the gist: Green believes there are a number of similarities between his unpublished novel and Chad Harbach’s blockbuster debut that sold at auction for an eye-popping $665,000. He suspects that Harbach somehow got a hold of his manuscript, which was shopped to editors in the mid-2000s, and stole elements to complete his own novel about a scrappy underdog college winning a surprise championship. Green alleges a host of similarities, but the main point of contention is the climax. In both novels, the unlikely hero comes back to pinch hit at the bottom of the 9th with two outs, and helps win the title after he is beaned in the head. (If you aren’t a baseball fan, that sentence basically means “some uncommon stuff happened.”) Green thinks this scenario is so unlikely to occur twice that he hired a sports analytics firm to determine the odds were a mere “1-in-8 sextillion.”

But what are the odds this scenario has happened three times? In the season three episode “Homer at the Bat, Homer Simpson becomes the unlikely star player for the company softball team, but is benched when Mr. Burns for the championship game when decide to hire a parade of MLB guest stars like Roger Clemens, Darryl Strawberry, and Don Mattingly as ringers. Then, in the bottom of the ninth, with two outs, Mr. Burns decides to bring in Homer Simpson to pinch hit. Homer is beaned in the skull. The Springfield Nuclear Power Plant softball team wins the championship and Homer’s unconscious body is paraded around the field.

It’s a classic! Go watch it.

Yes, there are some differences (company team instead of college team, beaned on the first pitch instead of the third, etc.) but it is fundamentally the same highly unlikely scenario. I’m not claiming that Harbach or Green knowingly ripped off a early 90s Simpsons episode here. The point of “The Simpsons did it” meme is that basically every idea has been done by the long-running show, and by extension every idea has been done by someone. Fiction isn’t real life, and authors will always gravitate toward dramatic scenarios that wouldn’t occur in the real world. Perhaps the odds a crime was actually committed by the prime suspect’s evil mustached twin are 1-in-8 sextillion, but it happens all the time in soap opera land.

Writing consists of basically two things: idea and execution. You come up with an idea, and you figure out how to execute it in terms of style, setting, and genre. Writers are understandably protective of our ideas, but for better or worse the law only really protects execution. Unless someone is directly stealing your exact words, it is nearly impossible to prove that they took the idea. And it probably wouldn’t be a good thing if it did. As I’ve argued before, the history of literature is the history of remixing existing ideas in new ways. Prevent people from reusing an existing idea, and you end literature.

That doesn’t mean you can’t sympathize with an unpublished writer like Green realizing the work they labored over will probably never be published. I’d wager every writer has had the experience of reading another novel and realizing that one or more great ideas they came up with has already been written, and probably written better. I constantly dread not finishing a novel or story before someone else publishes the same concept first. While ideas may be a dime a dozen, when a book is a massive hit, that idea is dead to the market for a while. J. K Rowling wasn’t the first author to write about

a bespeckled English boy with a pet owl entering the world of magic (Neil Gaiman executed that idea first), but you’d need to substantially tweak that idea before using it in your YA fantasy novel in the post Harry Potter world.

The journalists who’ve talked to Green all agree he is smart and rational, and he seems to be motivated by sincere concern instead of malice or greed (which is more than one can say about some other recent plagiarism lawsuits against bestselling debut novels such as the one Emma Cline’s ex-boyfriend recently had tossed out.) You can read Green’s complaint and his long list of similarities here, or view the shortened version of his story on Medium. The latter shows that Green is a fine writer, and his complaint is sincere although many of the alleged similarities are simply cliches of the genre such as “Prodigy’s teammates will forge ahead without him; they now believe in themselves” and “Prodigy shows up with gym bag slung over his shoulder.” When dismissing the complaint, the judge said that they were

“not copyrightable abstract ideas, or, when understood in context, not actually similar.”

“Unless someone is directly stealing your exact words, it is nearly impossible to prove that they took the idea.”

Is it possible that Harbach stole ideas from Green? Yes, anything is possible. But while one of the most common fears of unpublished writers is having their manuscripts stolen by agents or editors, it’s something that probably only happens every 1-in-8 sextillion times. The reality of publishing is that agents and editors are inundated with manuscripts every day, and most of those are instantly forgotten. Agents and editors do not hold onto manuscripts to pillage for ideas (and if they did they would do so with a proven commodity like James Patterson and not an untested debut author.) From Harbach’s point of view, if you were going to steal ideas to create a best seller, would you steal them from a book that failed to sell?

Then again, sometimes ideas simply stick with you and resurface unknowingly. I have no doubt that every author has inadvertently thought of an idea that was actually something they read about years ago. Could an editor have had a faint memory of Green’s novel and, when talking to Harbach, said something like “What if the guy gets beaned in the head?” And if that did happen, is it plagiarism? If Harbach had somehow been given Green’s unpublished manuscript, read it, and like a couple ideas, would that be enough to count as plagiarism?

For now, Harbach is in the clear and Green presses on. The case will work itself through the court according to the law.

For the rest of us, all we can do is hope our ideas are as unique as we think they are and work as hard as possible to make sure the execution is. 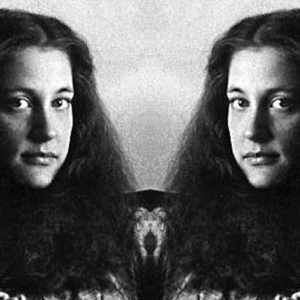 “We never see Indians having sex on TV, which is odd, considering there are a billion of us on the planet and we did invent...
© LitHub
Back to top