Game of Thrones May Be Over, but Books Will Never Leave You

Well, that’s it, friends. Game of Thrones is over. (A Song of Ice and Fire is not over, but much fewer people care about that.) You laughed, you cried, you cringed (or cheered) at all the excessive violence and nudity. Now you’re left with a large, dragon-shaped hole in your life. What could possibly fill such a hole? Obviously, if you’re here, you know in your heart that the answer is books. In particular, these awesome, epic fantasy series’ that will be just as entertaining, just as exciting, and much better lit (well, I suppose that part is up to you). It might just be the only way to slake your dragonlust. 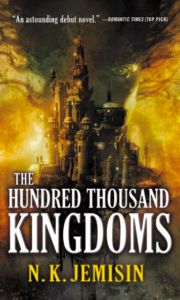 If you read this space, you know that I’m a real Broken Earth stan, and I definitely recommend those too. But Jemisin’s Inheritance Trilogy might scratch your GoT itch a little more precisely, concerning as it does elaborate political and social struggles over royal inheritances. 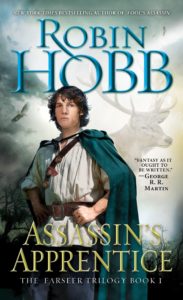 If you were upset about Jon not petting Ghost, might I suggest Robin Hobb? All of her books are basically “someone petting Ghost” for hundreds of pages. Also they are very very good, and about fighting over the throne and stuff, and also things get bad for everyone, which you are probably super into if you are a Game of Thrones fan. 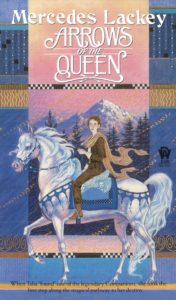 If you really want to dig into a massive fantasy world, try the Heralds of Valedemar series, which consists of over 40 books set in a world at least as complex as Westeros, and covers some 3,000 years of history, all told, mostly centered around the Kingdom of Valdemar and those chosen to protect it. Extra points if you are into horses, because the horses in these books are extremely on point. (I mean, I know they are not technically horses, okay, they are Companions, and they look like horses except they are much more magic.) 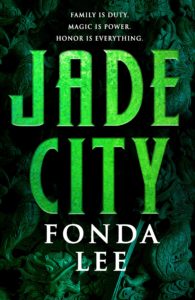 But maybe a backlist of 40 books is a little intimidating, and you’d rather get into a series on the ground floor. In that case, get on board with Fonda Lee’s Jade City, the first book in her Green Bone Saga, which won the 2018 World Fantasy Award for Best Novel. Again, you’ve got contentious siblings, rival clans, and a bustling city that everyone wants to control. But those who need quasi-medieval settings for their epic fantasy should look elsewhere—Lee’s world is refreshing in its modernity. (Don’t worry, there is still lots of magic and also revenge killings.) The second book in the series, Jade War, is coming out this summer, so once you finish, you’ll only have a few short weeks of yearning before you get your sequel fix. 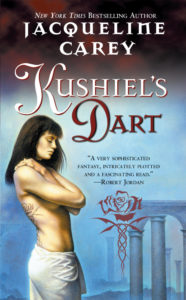 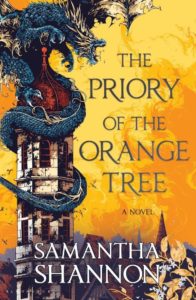 Samantha Shannon, The Priory of the Orange Tree

All right, so it’s not actually a series, but it is 850 pages of book, which is basically three books if you’re used to reading literary fiction. More importantly, those 850 pages are filled with dragons, political intrigue, religious disputes, and magic—and almost all of the characters are women. So imagine a story that’s just about Cersei, Sansa, Daenerys, Brienne, and Arya, without any of those other losers . . . nope, you’ve gone off to buy this now. I don’t blame you.

Ani DiFranco on Reproductive Freedom and Taking on the Patriarchy 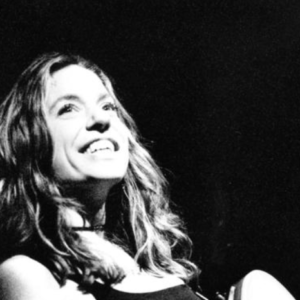 Ani DiFranco on Reproductive Freedom and Taking on the Patriarchy "To my children, whom I signed for at a time when I would've signed anything," that's what Adrienne Rich said when Oriane...
© LitHub
Back to top
Loading Comments...