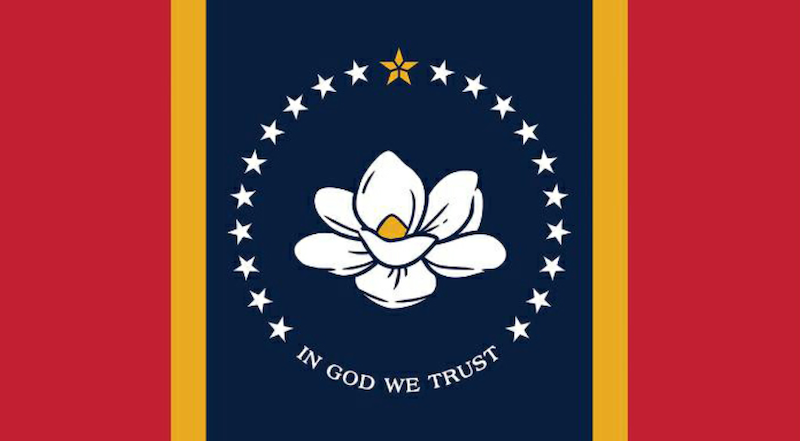 6 definitively good things that came out of last night’s election.

There’s a long way to go before we get to a final decision on the next president of the United States. Frankly, it’s disheartening that it’s even this close. But I am happy to report the following definitively good things that came out of last night’s election. I’m sure there are many more but these are the ones that have come across my radar. (And yes, I know we’re a books and literature site, but… there are literary cameos below!)

Victories for transgender candidates
Sarah McBride—who made a name for herself speaking at the 2016 Democratic National Convention—won her race in Delaware to become the first openly transgender state senator in the United States. This was followed closely by news of retired high school band teacher Stephanie Beyers’s victory in the Kansas house legislature. Byers (Chickasaw), who is transgender, is joined in the Kansas house legislature by Christina Haswood (Navajo), and Ponca We Victors (Tohono O’odjam /Ponca), reminding us all that most states are, in fact, purple, and that the harsh red/blue divide we so often talk about derives from the horse race approach to covering American politics. This reductive binary renders invisible the work of so many progressive activists across the country. Stop it.

Universal Preschool in Multnomah County, Oregon (Portland)
This is a good example of how very local politics can change lives for the better, one we should all take to heart over the next four years, whatever the outcome. With vocal online support (and tireless work) from the likes of novelist Lydia Kiesling (literary cameo!), the Preschool For All measure—which prioritizes access for Black, Indigenous, and other communities of color—was passed with 64.2 percent of the vote. Universal preschool is one of the most commonsense ideas there is and gives working families a chance to do more than just survive. It should be… universal.

A brand new Mississippi state flag
More symbolic than anything, the citizens of Mississippi voted to replace the old state flag and all its corrosive, racist symbolism with a nice-looking, almost soothing flag (pictured above, reminding me of a yoga studio). One hopes this ruined the day of at least one racist (which it probably did considering 30 percent of Mississippi voters wanted to keep the old one).

Nikil Saval wins!
More literary crossover! Former n+1 writer and editor Nikil Saval won his race for a state senate seat in Pennsylvania, and will represent large parts of South Philly as a Democratic Socialist. Honestly, though, he probably won because Sixers fans could identify with his prowess on the basketball court.

Cori Bush wins!
Cori Bush is going to Washington! The Black Lives Matter activist, who came to prominence in the wake of the protests following Michael Brown’s murder in Ferguson, Missouri, becomes the first Black woman to represent that state in congress. She won nearly 80 percent of the vote running on a progressive platform.

Colorado rejects Ballot 115
Although the situation remains dire for women’s reproductive rights in America, at least the citizens of Colorado made it clear (echoing the sentiments of most of the country) that a woman has the right to choose what happens to her body. Proposition 115, which would have very strictly limited so-called late term abortion, was defeated 60 percent to 40.