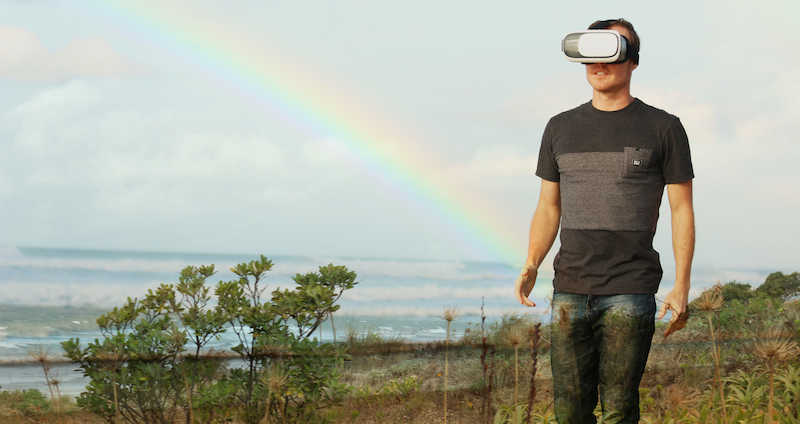 VR is Cool, But It Needs Real Storytellers

Technology forces us to see the world—and construct the stories we tell about it—differently.
–Elliot Holt

Virtual reality is the technology platform with the greatest potential to impact the way we tell stories. But what makes VR productions succeed–or not–is finding the right story to tell. Today, availability of quality VR gear far exceeds that of quality VR content. Sure, there are some great VR productions out there, but you could watch all of them in a day off from work. To help out with that, here are suggestions for creative dream teams: talented VR producers paired with world-class storytellers, guaranteed to result in content worth strapping on hardware for.

1.
Director Janicza Bravo who created Hard World For Small Things, a powerful VR experience that explores racial injustice via multiple views of a police shooting in LA…
with
…Claudia Rankine, whose Citizen makes racism as vivid as it can be on a white page.

2.
Penrose Studio founders Eugene Chung and Jimmy Maidens whose Allumette dramatizes a contemporary version of The Little Match Girl in exquisite VR animation…
with
…Helen Oyeyemi who reimagines, in luminous prose, classic folktales and myths: Mr. Fox, What Is Not Yours Is Not Yours.

3.
Elizabeth Reede, former curator of MOMA who founded Woofbert VR to bring viewers into art museums while they sit in a chair anywhere in the world…
with
…Donna Tartt who launched her Pulitzer Prize novel Goldfinch with a scene at The Met, using words designed to do the same thing.

4.
Guy Shelmendine, creator of Catatonic, a VR film that virtually straps you into a wheelchair and takes you on a terrifying tour of a 1950s mental institution…
with
…Ian McEwan who maximizes possibilities of limited point of view by narrating Nutshell from the perspective of a fetus in utero.

5.
Mads Damsbo, producer of EWA, a live-action VR film that puts you in the body of a young girl wielding food as resistance to an overbearing mother…
with
…Sarah Gerard whose Binary Star illuminates the dark truths of what it’s like to be a young woman in the grip of anorexia.

6.
Michael Conelly of Blackthorn Media, creator of The Abbot’s Book, a VR gothic fiction that follows four generations and invokes creepiness borrowed from Edgar Allen Poe…
with
…Lynn Cullen whose novels rich with details of the past vividly bring misunderstood historical figures to life, including Mrs. Poe.

Helen Klein Ross is a poet and novelist whose work has appeared in The New Yorker, The New York Times, and in literary journals and anthologies. Her latest novel What Was Mine (Simon & Schuster/Gallery Books) was chosen by People magazine as a “Best New Book of 2016.”

How Bad Writing Destroyed the World 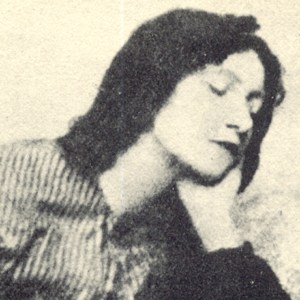 Nell Zink on the ten things you need to know to be a novelist. (Plus excerpts from her new novel, Nicotine, and her reissued...
© LitHub
Back to top