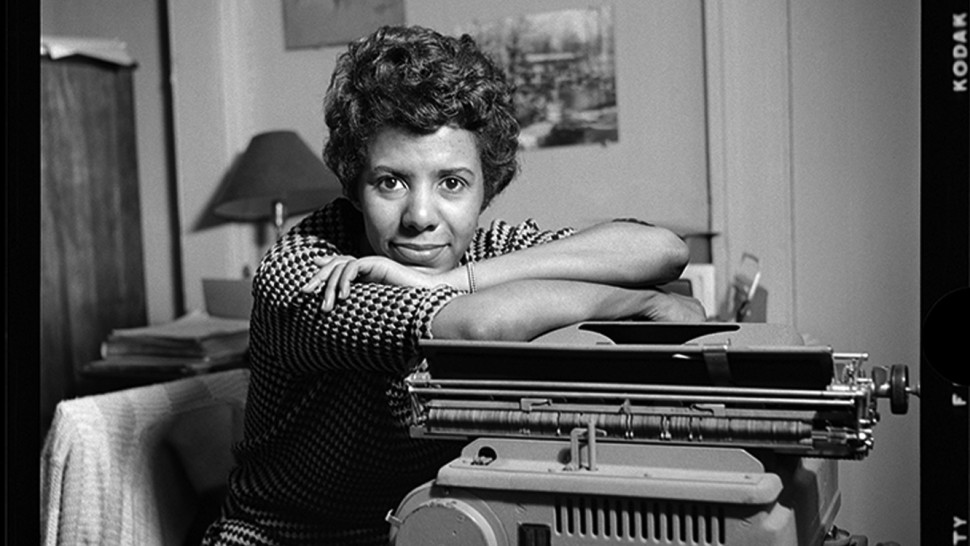 56 years ago, a dying Lorraine Hansberry coined the phrase “young, gifted and black.”

–Nina Simone, “To Be Young, Gifted, and Black,” after Lorraine Hansberry

Lorraine Hansberry—the iconic playwright and activist whose 1959 play A Raisin in the Sun is widely considered to be one of the greatest works of 20th century American literature—was born ninety years ago today in Chicago, Illinois.

In her all-too-brief life, Hansberry wrote for Paul Robeson’s Freedom newspaper, became the first African American woman to have a play produced on Broadway and the youngest American playwright to receive the New York Drama Critics Circle Award for Best Play, and was, perhaps more than anything, a passionate and vocal champion of civil rights both at home and abroad.

Here, for instance, is what Hansberry once wrote about the American health care system:

I should like to see medical care guaranteed to everyone regardless of income. The various labels usually hurled at such ideas are irrelevant; what is relevant is that several hundred thousand people die yearly of inadequate medical care. This suggests that millions more suffer from improperly attended sickness—surely not permissible in a country that can afford to buy the Atlantic Ocean.

Here’s her statement in the wake of the famous Baldwin-Kennedy meeting of 1963:

As this clip from the 2018 PBS documentary Lorraine Hansberry: Sighted Eyes/Feeling Heart illustrates, Hansberry was an advocate for her people, their rights and artistic ambitions, to the very end. Though severely weakened by the pancreatic cancer that would claim her life less than eight months late, on May 1, 1964, Hansberry left her hospital bed to speak to the six teenage winners of a national creative writing contest, beginning her address with the now-immortal words:

I wanted to come here and speak to you on this occasion because you are young, gifted and black…