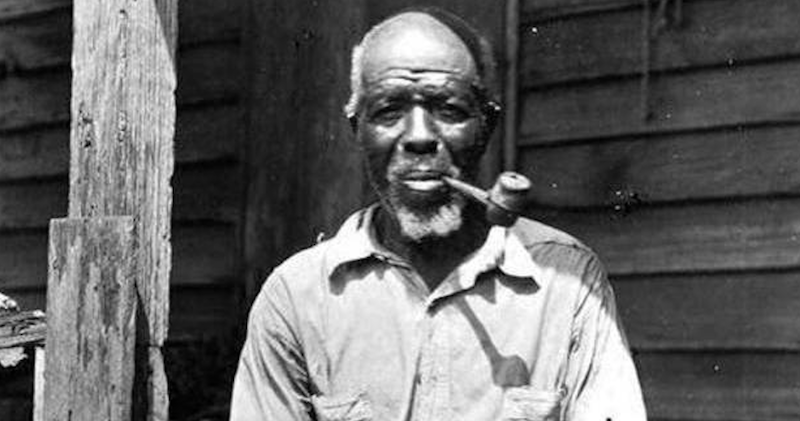 53 U.S. senators should go to a D.C. library and read these books by black authors.

In recognition of Black History Month and the 150th anniversary of the 15th Amendment’s passage, which (theoretically) enabled black men to vote, the District of Columbia Public Library (DCPL) has been organizing events around the theme of “African Americans and the Vote.” Disenfranchisement isn’t a bygone memory but, as reporters, activists, scholars, and legal organizations have been saying for years now, a meticulous, ongoing practice.

Today, on a much lighter note, the DCPL released information about the most popular books by black authors that have been checked out since February 2019. Some of the findings don’t come as much of a surprise (Michelle Obama’s memoir Becoming was the second-most checked out nonfiction title in the library system).

But other results were pleasantly surprising. Take the fact that two of the top ten fictional works were written by young adult author Angie Thomas; Ta-Nehisi Coates is the only author with books in the top ten of both the fiction and nonfiction categories; and the most checked out Toni Morrison book of the last year wasn’t Beloved or Sula, but her debut novel, The Bluest Eye.

You can take a look below at the ten most popular fiction and nonfiction titles:

1. An American Marriage by Tayari Jones
2. The Hate U Give by Angie Thoms
3. Washington Black by Esi Edugyan
4. Heads of the Colored People by Nafissa Thompson-Spires
5. Homegoing by Yaa Gyasi
6. The Nickel Boys by Colson Whitehead
7. Sing, Unburied, Sing by Jesmyn Ward
8. On the Come Up by Angie Thomas
9. The Water Dancer by Ta-Nehisi Coates
10. The Bluest Eye by Toni Morrison

1. Becoming by Michelle Obama
2. Between the World and Me by Ta-Nehisi Coates
3. Chocolate City: A History of Race and Democracy in the Nation’s Capital by Chris Myers Asch
4. Frederick Douglass: Prophet of Freedom by David W. Blight
5. The Warmth of Other Suns: The Epic Story of America’s Great Migration by Isabel Wilkerson
6. Heavy by Kiese Laymon
7. How to Be an Antiracist by Ibram X. Kendi
8. The Color of Law: A Forgotten History of How Our Government Segregated America by Richard Rothstein
9. Spying on the South: An Odyssey Across the American Divide by Tony Horwitz
10. Barracoon: The Story of the Last “Black Cargo” by Zora Neale Hurston