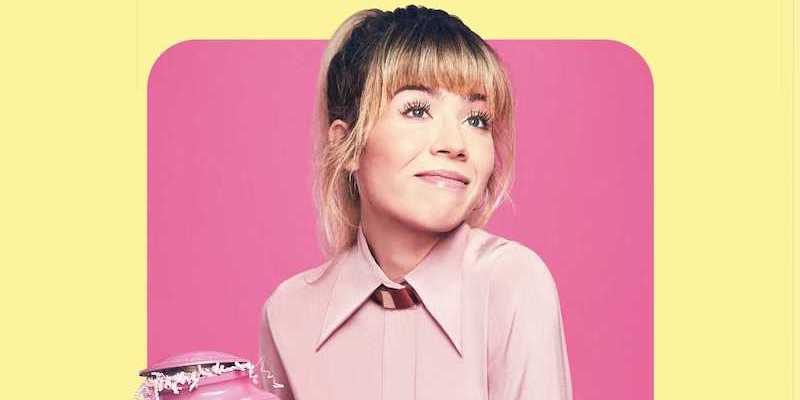 “…she paints a picture devoid of the high-fructose colors and seeming glamor of a life in Hollywood … a layered account of a woman reckoning with love and violence at once. This will not be a flippant exposé of childhood stardom, nor an angry diatribe directed at an abuser. This complexity is what makes I’m Glad My Mom Died feel real. It’s also why it had to be a memoir … Despite the memoir’s provocative title, she isn’t trying simply to say I was abused. The arc of her memoir is really trying to navigate the complicated question of what, if anything, a child owes a caregiver who mistreats them … That complicated truth—of having adored and feared someone, of missing them and being relieved that they’re gone—deserves the more than 310 pages McCurdy takes … McCurdy takes her time to remember difficult and complex moments of her life, staying true to her younger self while ultimately trying to come to terms with who she is as an independent adult. It’s a triumph of the confessional genre.”

“Emma Donoghue’s latest novel takes a disenchanted view … Set in the seventh century, it strips away the misty hagiography shrouding this period, dispensing with saints and scholars in favour of striving and imperfect humans. Though it retains some of the starkness and figurative grandeur of mythology, this is a tale that entertains no illusions … Donoghue wrings plenty of narrative sustenance from her barren landscape … She returns to the radical minimalism of 2010’s Room. Indeed, the two works share striking formal similarities: two characters struggle to preserve their humanity in utter isolation while appeasing an implacable captor … Still, many writers rework familiar materials with potent results. This is a miniature created with a muted palette, sombre in aspect but crowded with quietly beautiful details.”

“Born in the Tanzanian archipelago of Zanzibar, Gurnah moved to England during the Zanzibar revolution at 18, and lives there today. It is evident from this novel that he still carries his homeland in his heart; Afterlives is a celebration of a place and time when people held onto their own ways, and basked in ordinary joys even as outside forces conspired to take them away. Even in times of war, he shows, single women still hope for ideal husbands, businessmen seek profit, spouses quarrel, men gather for evening gossip, loved ones frequent one another’s houses to care for the sick, toast marriages, observe holidays … [Gurnah] is a novelist nonpareil, a master of the art form who understands human failings in conflicts both political and intimate—and how these shortcomings create afflictions from which nations and individuals continue to suffer, needlessly, generation after generation.”

“While the country’s tumultuous revolutionary insurrection in 1959 is remembered most often as a rebellion against a string of corrupt US-backed dictators, Ferrer shows that it was also the culmination of an unresolved desire for decolonization that stretched back before US intervention. She also does not shy away from the particular nature of creolized Cuban history, noting that much of the country’s past is intertwined with the history of slavery and racial hierarchies and the struggles to abolish both. Ostensibly multicultural and multiracial, Cuba has at times been strictly stratified according to race, Ferrer notes; its most important liberation movements have therefore been centered on this struggle for true racial democracy … Ferrer deftly paints a portrait of early-to-mid-20th-century Cuba as a nation struggling to liberate itself from US control while at the same time accommodating US consumerism … Ferrer tells the story of the Cuban Revolution as one that finally brought sovereignty to Cuba by removing US power, while completely restructuring the country’s economy and society.” 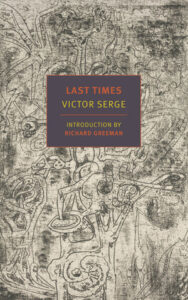 “Franz Kafka speaks for us all but there may be no other European writer who experienced the tumultuous first half of the 20th century more profoundly than Victor Serge. A man of action and letters, the author of seven works of fiction plus two confiscated by the Soviet police, a history, a memoir and a recently published journal that is the equal of any novel, Serge was also an anarchist agitator, a participant in two revolutions (Barcelona in 1917 and Russia in 1919), a Bolshevik, a Comintern agent, a radical journalist and pamphleteer (defending Trotsky, attacking Stalin), a political prisoner, a cause célèbre and a stateless fugitive … To read Last Times is to watch an accelerating catastrophe. Watch is the operative word. Serge’s novel suggests a treatment for a social disaster movie. Written in the midst of World War II, it spans a bit more than a year, from the capture of Paris in June 1940 to the German invasion of the Soviet Union the following June, and often evokes a three-hour film epic with an all-star international cast.”

5 Book Reviews You Need to Read This WeekBook Markscriticsreviews
Share: 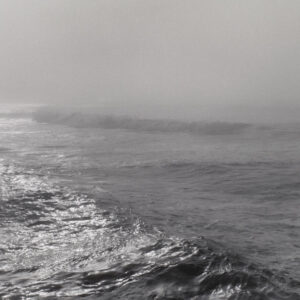