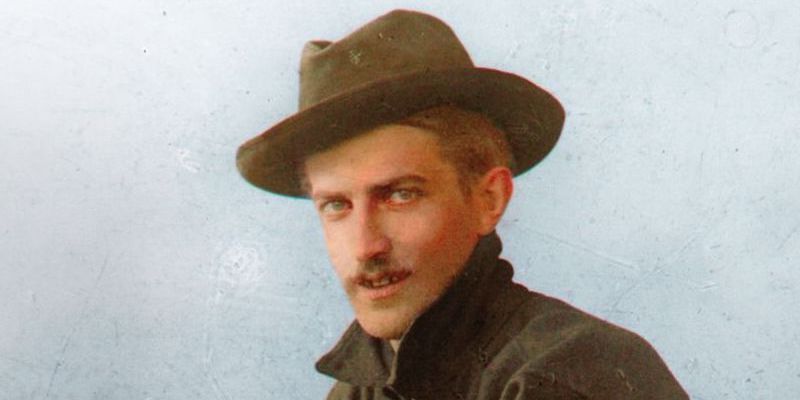 “McGurl unearths inviting weirdness, surreal experimentation, kinky political utopias, and even sweetness … McGurl’s claims themselves have an inviting weirdness—if not always coherence. I found myself writing sternly in the margins: ‘Not every orgy is a ‘collective’ … I wondered, too, at his notion of the ‘success’ of K.D.P. writers … Never before have so many people made so little from their writing. Nor do we hear about writers who feel ambivalent about using Amazon as a platform to begin with, or who feel cheated or exploited. McGurl’s aim, to be sure, is provocation more than persuasion. He does not argue; he insinuates, teases, tousles, wrinkles. He makes himself cozy in the conditional mode, from which he can spin out thought experiments and later state them as fact. His quiver is full of qualifiers … Inconsistencies and small mistakes begin to gather underfoot … Even McGurl’s opening argument hinges on an error…revealing McGurl’s eagerness to establish Amazon as a ‘literary endeavor’ in its own right … Everything and Less tells one story while seeming to enact another. For all the ways McGurl anatomizes the novel as a commodity in the age of Amazon, one is left observing something else entirely—all the ways in which the novel cannot be commodified. The novel is an intransigently private form, and this may be the real story of the book: McGurl’s surprise and delight as he ventured to the so-called margins of literary life and found more than he expected.”

–Parul Sehgal on Mark McGurl’s Everything and Less: The Novel in the Age of Amazon (The New Yorker)

“Chekhov’s stories ‘have an atmosphere as distinct as an odor,’ as the translator Avrahm Yarmolinsky put it, and the same is true of the work of Gary Shteyngart, a writer comparably superb at demonstrating absurdity and generating pathos … Our Country Friends is brilliant about so much: the humiliations of parenting and of being parented; the sadism of chronic illness; the glory of friendship. It is also the first novel I’ve read that grapples with ‘cancel culture’ in a way that didn’t make me want to chop my head off, light it on fire and shoot it into space … To read this novel is to tally a high school yearbook’s worth of superlatives for Shteyngart: funniest, noisiest, sweetest, most entertaining. To those I will add a few superlatives that were not celebrated at my own high school: most melancholic, most quizzical, most skilled at vibrating the deepest strings of the anthropoid heart. Our Country Friends is a perfect novel for these times and all times, the single textual artifact from the pandemic era I would place in a time capsule as a representation of all that is good and true and beautiful about literature. I hope the extraterrestrials who exhume it will agree.” 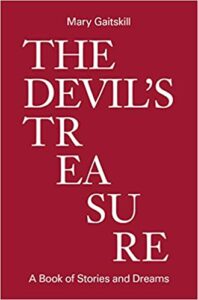 “I was a girl when I found Mary Gaitskill’s Bad Behavior (1988) on a bookshelf. I swallowed her first collection whole. Its knife-bright allegories about powerlessness—sexual, economic, artistic—didn’t take me to hell, no, but they offered me glimpses of its future possibilities … This is Gaitskill’s gift: showing the curiosity that cathartically persists at the abyss—of violence, of humiliation, of separation. That is, the interest in experience extant even in trauma … Does it work? Yes and no. Gaitskill’s legendary style is narcotic, her fictions hallucinatory, as the real often is. Her clarion sentences of constellated imagery drop you into that ‘deep, soft core that everyone longs for, too deep for games or even words,’ as she writes. Here, though, with her books atomized and gleaned for certain rhyming passages, which she then assiduously explains away, Gaitskill punctures that spell. Her reader is repeatedly thrown back out into the world, just as they are sinking—with the pleasure and horror of recognition—into the one she has constructed in her fictions … If guilt pervades The Devil’s Treasure—white guilt, but also the guilt of a novelist using real lives as artistic material—it also propels its fragmented form. The book’s fictive-critical hybridity is a call-and-response with the self: passages from novels are answered by elucidations of the origins of their writing. That these explanations are often unsatisfying is where the trouble (but also the book) begins … Her fiction excels at showing how vulnerable people navigate those systems of supremacy that would (and do) harm them with startling nuance—perhaps resistance can only look like perversity within a crushingly perverse hegemony—but her commentary reveals an obdurate refusal to think systematically, an aversion that reads like an all-too-familiar blindness.”

“Geoffrey Wheatcroft takes a literary spray can to the iconic World War II leader, attempting metaphorically at least to recast the many memorials and books devoted to Sir Winston over the years. Churchill, in this telling, was not just a racist but a hypocrite, a dissembler, a narcissist, an opportunist, an imperialist, a drunk, a strategic bungler, a tax dodger, a neglectful father, a credit-hogging author, a terrible judge of character and, most of all, a masterful mythmaker … Few have argued the case as powerfully as Wheatcroft … Other than the one bright spot in 1940, it is a withering assessment of Churchill’s life, his efforts to airbrush his legacy and the so-called Churchill cult … Wheatcroft is a skilled prosecutor with a rapier pen. Churchill is not his only target. He has acerbic asides for all manner of people … If it feels as though Wheatcroft gives short shrift to the profound importance of Churchill’s courageous stand against Hitler, perhaps that is because he has written his book almost as an explicit rejoinder to Andrew Roberts, who celebrated that stand so expertly … [Andrew] Roberts’s book was described in these pages as the best single-volume biography of Churchill yet written. Wheatcroft’s could be the best single-volume indictment of Churchill yet written … With statues, it is hard to see the complexity. Which is why we have competing books like these to help shape the debate as we edit the past.”

“… a book as impassioned, unconventional and frustrating as its subject … Auster delivers no new revelations or freshly unearthed documents that would argue for an update. The biographical portions of Burning Boymainly tour regions already mapped by Sorrentino and other scholars … Auster makes the case for his book’s existence, first, by his sheer enthusiasm for Crane … The book’s heft is due to its second distinguishing quality: Auster’s close—very close—readings of Crane’s signature works … Burning Boy is literary biography’s equivalent of a carpet store that brings the samples direct to your home … The strategy often works: At its best, Burning Boy delivers the uncanny sense of simultaneously inhabiting Crane’s prose while reading about it. The book’s chief pleasure is the experience of a veteran novelist going deep on another fiction writer … Burning Boy succeeds less as an argument for Crane’s canonization than as a showcase for how complicated canons can be … Auster doesn’t overstate Crane’s talent. But he does want to keep underscoring it, over and over. In that regard, Burning Boy reads more like a poignant lament than a life.” 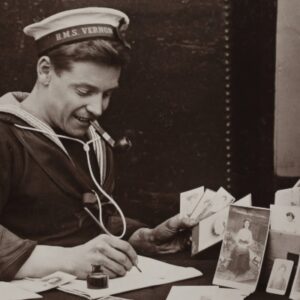