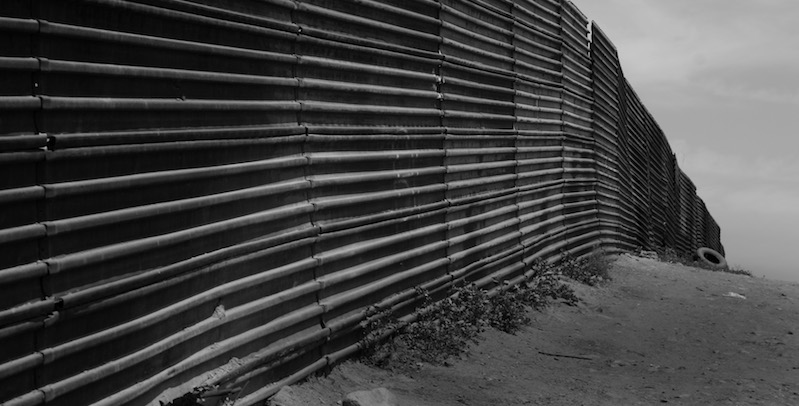 40 writers signed a letter in protest of ‘abhorrent’ conditions at the US-Mexico border.

In the letter, published in The Nation, the writers—who all identify as immigrants or refugees—ask Congress to take action in several ways, including by directing resources to the medical care of migrants and giving immigration judges the resources to address cases “efficiently, with due process.” They also call on Congress to refuse to spend taxpayer money on keeping migrants in Mexico (or another third country) while they wait to enter the US and to reopen legal channels for migrants.

In the last three years, the group wrote, “Many of you have defended immigrants and refugees with righteous eloquence, invoking our nation’s past and cherished symbols such as the Statue of Liberty. As writers, we appreciate the sublime power of words. But as immigrants, we also remember the brutal reality: when you’re walking in a strange land, herded by strange men who speak in strange tongues, when you’re stripped of basic human needs, when you’re hungry, cold and helpless, words aren’t enough.”