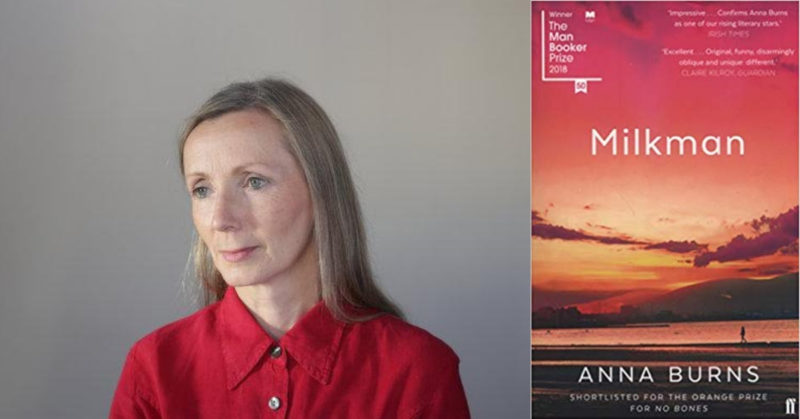 Reading Anna Burns’ Milkman is a singular experience. The novel is a statement work: as original in its presentation as it is profound in its exposition of the familiar and not so familiar terrors that daily assail its young hero, a woman who faces persistent, insidious predation, both sexual and politically motivated.

The unnamed narrator, a resident and native of Belfast, is coming of age in the early 1970s during “the Troubles,” that long period of sectarian violence in Northern Ireland that pit nationalists against loyalists and Catholics against Protestants, with each side inflicting an ever-growing number of civilian deaths upon the other. These hostilities distort everyday existence and human interactions. Here ordinary objects become signifiers of personal allegiance, being surveilled is commonplace, and innocent comments are weighted with hidden meaning.

The narrator evades assimilating this coded and dangerous world by immersing herself in nineteenth-century novels as she ambles among the bombed-out buildings, shadowy parks, and colorless streets of her district. This steady routine of “reading-while-walking,” she maintains, is her way of being vigilantly non-vigilant about her surroundings. The community considers her behavior strange, “beyond-the-pale,” and, in short, unacceptable.

One of the few who refuse to judge the narrator for reading-while-walking is “maybe-boyfriend,” a sensitive, local car mechanic with whom she is romantically involved. The shared reluctance to put their “maybe” relationship on solid footing is a symptom of the unrelenting volatility of the times. Their relationship is further strained by the narrator’s desire to keep maybe-boyfriend a secret from her mother, who is excessively impatient to marry off her eighteen-year-old daughter.

While the threat of political violence permeates Burn’s narrative, it is the menacing, inchoate sexual aggression against the narrator and her helplessness in the face of it that is the most compelling thread of the novel. The narrator is stalked by the so-called Milkman, a married forty-year-old who is a powerful and feared vigilante. Confronted with the Milkman’s invasion of her personal space, misogynistic insinuations, and veiled threats to harm maybe-boyfriend, the narrator is left inert, believing that without witnesses or physical manifestations of the Milkman’s malicious intentions the threat that he poses to her is less real, somehow almost excusable. The narrator’s observations about her silent victim-hood and her felt lack of agency as regards the Milkman’s predatory behavior are described in a way that is true and timeless.

Yet for all of its weighty themes there is a lightness to Milkman that defies the gravity of its subject and setting. The novel is funny and full of warmth. Burns’ characters are engaging and wonderfully original in their idiosyncrasies; their quirky habits and turns-of-phrase demonstrate the author’s extraordinary imagination. Burns’ writing is rich, full and constantly surprises and delights. In this big, sprawling and brilliant novel Anna Burns brings us into a world hostage to misunderstanding and fear but where the human spirit and one young woman’s resilience, shine through.

Lori Feathers is a freelance book critic who lives in Dallas, Texas. She authors the essay series “In Context” for Literary Hub as well as the Words Without Borders‘ regular feature, “Best of the B-Sides.” Lori is a board member of the National Book Critics Circle, and her work appears in various online and print publications. She co-owns Interabang Books in Dallas, where she works as the store’s book buyer. 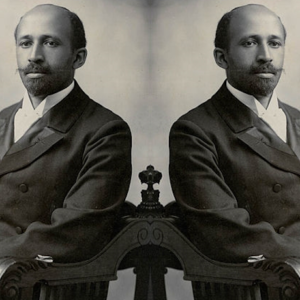 Elizabeth Strout, Kaitlyn Greenidge, Carmen Maria Machado and more of your favorite writers on how they managed to pay the bills...
© LitHub
Back to top