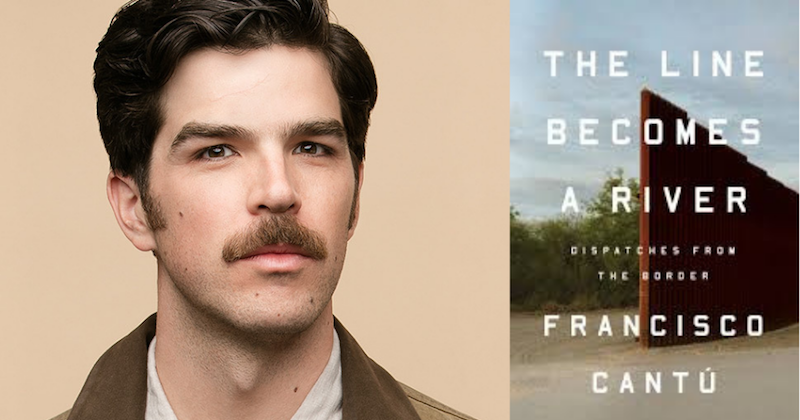 In the 31 Books in 30 Days series leading up to the March 14 announcement of the 2018 National Book Critics Circle award winners, NBCC board members review the 31 finalists. Today, NBCC board member Kerri Arsenault offers an appreciation of nonfiction finalist Francisco Cantú’s The Line Becomes a River (Riverhead Books).

Francisco Cantú’s account of his work as a US Border Patrol agent is Lodestar in our understanding of who crosses the border and who guards it, an issue of political and human significance as we watch the US President try to implement a zero-tolerance immigration policy on our southern border. Cantú negotiates his own crossings as well: as an international relations major who descends into the world of armed law enforcement; as the grandson of Mexican immigrants living in the US; as a compassionate man who looks into the eyes of men and women he processes for deportation.

Working at the border was the only way Cantú thought he would really understand the situation, that books, ironically, don’t seem to really show the full situation there. What he finds that largely very ordinary people straggle across the line in the sand, so to speak, tired, hungry, frazzled, or even dead. While the journeys are harsh enough, Cantú watches as agents piss on the food left behind by hiding migrants, acting like dogs marking their territory. He witnesses acts of cruelty that are difficult to comprehend, never mind watch, and the repeated transactions of these violences lead to their normalization. Moreover, Cantú finds the act of watching its own sort of violence. Who’s in or who’s out depends on who has the panopticon’s view.

This work may determine for future generations what building a wall does to magnify the heartache of plight and flight, of people moving between nation and nationality, of people disenfranchised and unmoored, defined by their landscape and the arbitrary lines of a map, without the agency to define it themselves.

Kerri Arsenault is the Book Review Editor at Orion magazine and is a Contributing Editor at Lithub. Her book-length essay, What Remains (St. Martin’s) will be published in 2020. 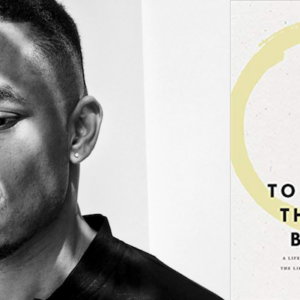