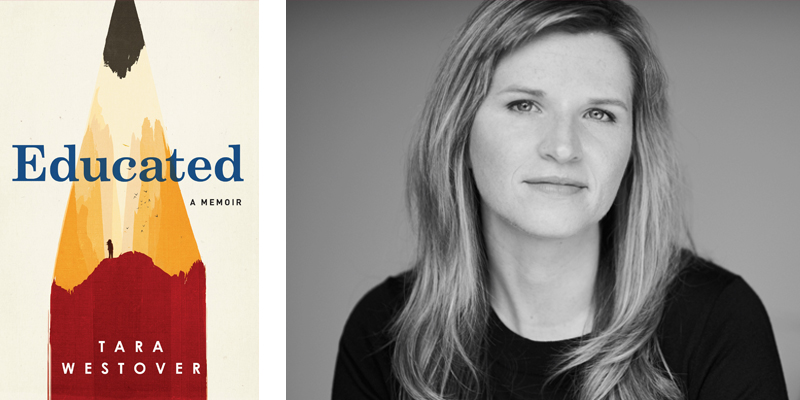 31 Books in 30 Days: Katherine A. Powers on Tara Westover

In the 31 Books in 30 Days series leading up to the March 14, 2019 announcement of the 2018 National Book Critics Circle award winners, NBCC board members review the thirty-one finalists. Today, NBCC board member Katherine A. Powers offers an appreciation of autobiography finalist Tara Westover’s Educated (Random House). NBCC awards finalists read on Wednesday, and the awards ceremony is Thursday. Details here.

Tara Westover’s Educated is a fast-paced, unsparing account of being brought up in the 1990s and the early 21st century in rural Idaho as the youngest of seven children of survivalist Mormons. Her father, “a charismatic gale of a man” with a penchant for prophecy, was haunted by the Federal government’s lethal siege at Ruby Ridge and he believed that the End of Days was nigh, ushered in by the Y2K bug. Young Tara had no birth certificate, no vaccinations, and little access to the world outside her family. She was “home schooled”—though only in a rudimentary way—and the main lesson taught in this household was the “art of shutting up.”

Westover and her siblings toiled in their father’s scrap yard where they were hideously injured—smashed, gashed, impaled, burned, and concussed. Hospitals were ruled out as government traps, leaving Westover’s mother—a healer, herbalist, and midwife—to treat their wounds. Her brothers, “a pack of wolves,” were violent and reckless. Car wrecks were frequent. Still, young Tara was drawn to learning, entertaining a vague and, she assumed, futile hope of attending college. Against all odds, she managed to study, a modern-day Jude the Obscure. She did well enough in the college-entrance exam to gain entrance to Brigham Young University where she was immediately confronted by the depth of her ignorance. She had never heard of the Holocaust, Napoleon, Martin Luther King or the Civil Rights Movement. She believed Europe was a country.

What follows is an adventure in mind expansion: a viscerally exciting race through book after book, the liberating attention of a few understanding teachers, and eventually a degree followed by a fellowship at Harvard and a doctorate in history from Cambridge University. Along the way Westover gets across the beauty of the Utah countryside, her homesickness for it, and her continuing love for her family—even though some members no longer speak to her.

Westover has shaped the book in episodes, each as engrossing as a short story, and each told with an urgency and immediacy that comes from personal experience. She notes that her memories of certain events are disputed by other family members, and in this way, this is also a book about memory. The number of memoirs of brutal childhoods are legion, but Educated, in the austerity and candor of its writing, its story-telling muscle, and lack of self-pity, is a true standout and deservedly the best seller it became.

Katherine A. Powers is a member of the NBCC Board, past winner of the Nona Balakian Citation for Excellence in Reviewing, and editor of Suitable Accommodations: An Autobiographical Novel of Family Life: the Letters of J. F. Powers, 1942 – 1963.

How Do You Talk to Your Patients About Death? 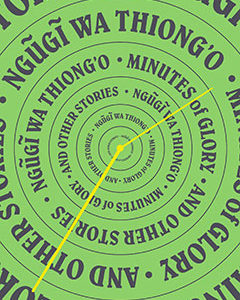 The road was long. Whenever he took a step forward, little clouds of dust rose, whirled angrily behind him, and then slowly...
© LitHub
Back to top