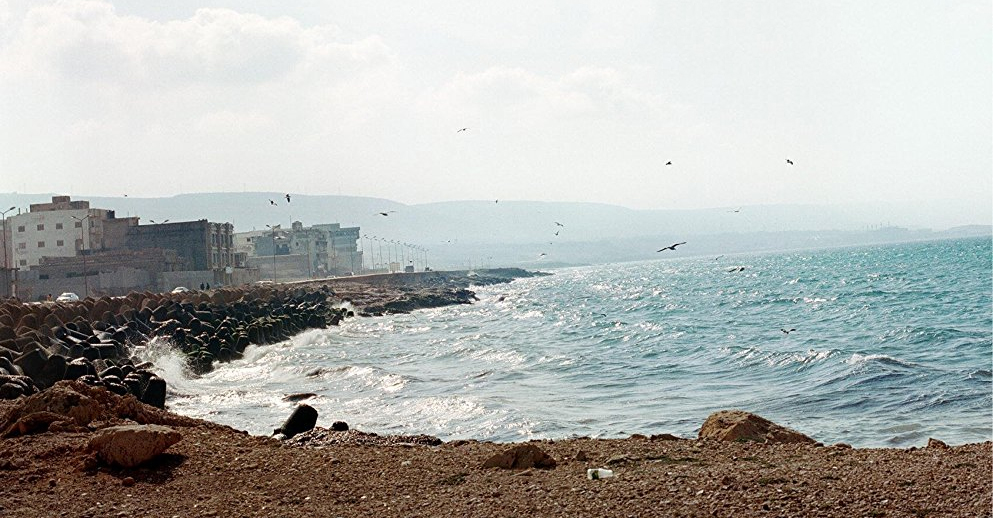 In the 30 Books in 30 Days series leading up to the March 16 announcement of the 2016 National Book Critics Circle award winners, NBCC board members review the 30 finalists. Today, NBCC board member Kerri Arsenault offers an appreciation of autobiography finalist Hisham Matar’s The Return: Fathers, Sons and the Land in Between (Random House).

A book can be an act of resistance even if the threat of persecution is not acute.

Libya, the focal point of Hisham Matar’s book The Return, was not necessarily kind to writers under Muammar Gaddafi’s regime. During the dictator’s 42-year reign, Gaddafi censored, imprisoned, murdered, and forced writers and journalists into oblivion. He even invited young writers to a book festival then arrested them. Gaddifi also destroyed books, sanitized news outlets, and provided alternative facts about governmental activities. He was a butcher of not only words, but eventually of people, too. At the notorious Abu Selim prison in Tripoli, his forces allegedly massacred 1,270 prisoners, one of whom may have Jaballa Matar, a former Colonel of the Libyan army, a leading dissident, a former exiled national, and the author’s father. Matar didn’t write this memoir under a dictatorship, but he did write it while in exile, which is another, more nuanced form of oppression.

The momentum driving the narrative, at the simplest level, is Matar’s long and exasperating search for his father who was kidnapped in 1990 by Egyptian security forces and disappeared six years before the massacre. While Matar never knows for sure the final disposition of his father, his exhaustive investigation does reveal unseemly truths about the barbaric subterfuge of governmental opacity; the brutishness of oppression; the cataclysmic repercussions of the cult of personality; and the sometimes fecklessness of international justice.

The narrative movement between past and present creates an effective structure to wring out the suspense you’d expect in a mystery novel, but it’s Matar’s gorgeous prose and unexpurgated voice that made me edgy and emotional. Indeed, it is the only book ever to make me cry. Though the book is largely about his father, it is the scene with his mother at a literary event in Libya that illuminated the decades of grief and sacrifice of  the country, of the family. The shuttered library was packed, and it was Matar’s first time as an author in his homeland. After he read, a stranger stood up and said, “I am very happy to take part in celebrating Hisham Matar and his work . . . [and] I am familiar . . . with his father’s long resistance and the ultimate sacrifice that man made to his country. However, what people here might not know about, and what has not been mentioned this evening, are the silent sacrifices of Hisham’s mother, Fawzia Tarbah.” His mother looked at him, whispered something to Matar’s wife, then held her hand.

The Return is universal in its excavation of the boundaries between father and sons and life and death; when a loved one dies, you grieve. When you do not know their fate, if they simply vanish, what then? Especially when there existed a fate worse than death under Gaddafi’s pogroms. Matar fidgets in this unsettled territory, a “country that separates fathers and sons” and has “disoriented many travelers” one Matar can’t quite rectify: the terrain of the unknown, which mirrors the unpredictability and shapeshifting of Gaddafi’s rule of law. Matar compares his plight to Telemachus (Odysseus’s son), Edgar (in King Lear) and Hamlet, who are “men, like all men, who have come into the world through another man.” Like his father, they exist only in abstraction, in a landscape of mythology. Also like his father, these are principled men of great complexity whose relationship with their fathers is that of a present absence. Matar quotes Telemachus:

I wish at least I had some happy man
as father, growing old in his own house—
but unknown death and silence are the fate
of him . . .

The unjustness of this void, complicated by Matar’s guilt for living as a free man while his father lingers between life and death, is almost more than Matar can bear: “When I think of what might have happened to him,” Matar writes. “I feel an abyss open up beneath me.”

Decades later, Matar returns to Libya, refuting erasure: of his father, of history, of Libya’s past, of memory, of his native language, of the love of his homeland from which he too had been exiled. The Return is evidence, a text of resistance, that will outlast those who seek to rewrite history or banish it to the dustbin of faux politick or the pernicious leadership that made the writing of it necessary.

The Return functions as an unpremeditated warning to Americans in a time when facts are conflated with opinion, truth blended with fakery, democracy shrouded in narcissism, and tyranny hidden in gold leaf. Evan Osnos wrote in “When Tyranny Takes Hold” an article in the New Yorker about how in China, autocracy and collaboration go hand-in-hand: “What is the precise moment, in the life of a country, when tyranny takes hold? It rarely happens in an instant; it arrives like twilight, and, at first, the eyes adjust.” Books like The Return will help America keep its eyes open to watch for the cracks in governments built by despots disguised as revolutionaries. 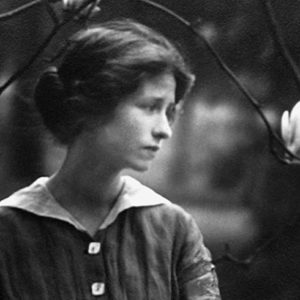 It was love at the very first line. I got off the bus in a strange neighborhood, a winter afternoon and already dark. It was after...
© LitHub
Back to top