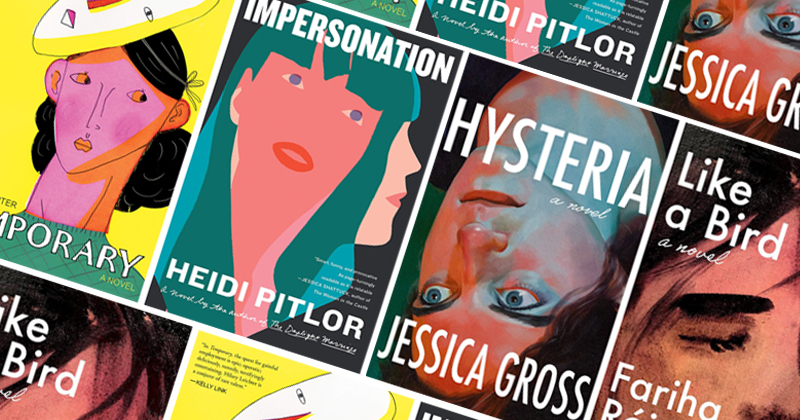 2020 is the year of enormous pink lady faces on book covers.

This year has brought a lot of things, and most of them have been bad. One good thing, though, is there has been quite been a lot of innovative, beautiful, and fascinating book cover design, including, I’ve recently noticed, a book cover trend that I’d like to call “enormous pink lady faces.” In case this isn’t completely self-explanatory, these are covers that feature large illustrations (or, less often, augmented photographs) of women’s faces that are either pink, very pink, or give off a sense of pink. Plus some variations on the theme. You’ll see what I mean.

Let’s start with the very large and very pink: 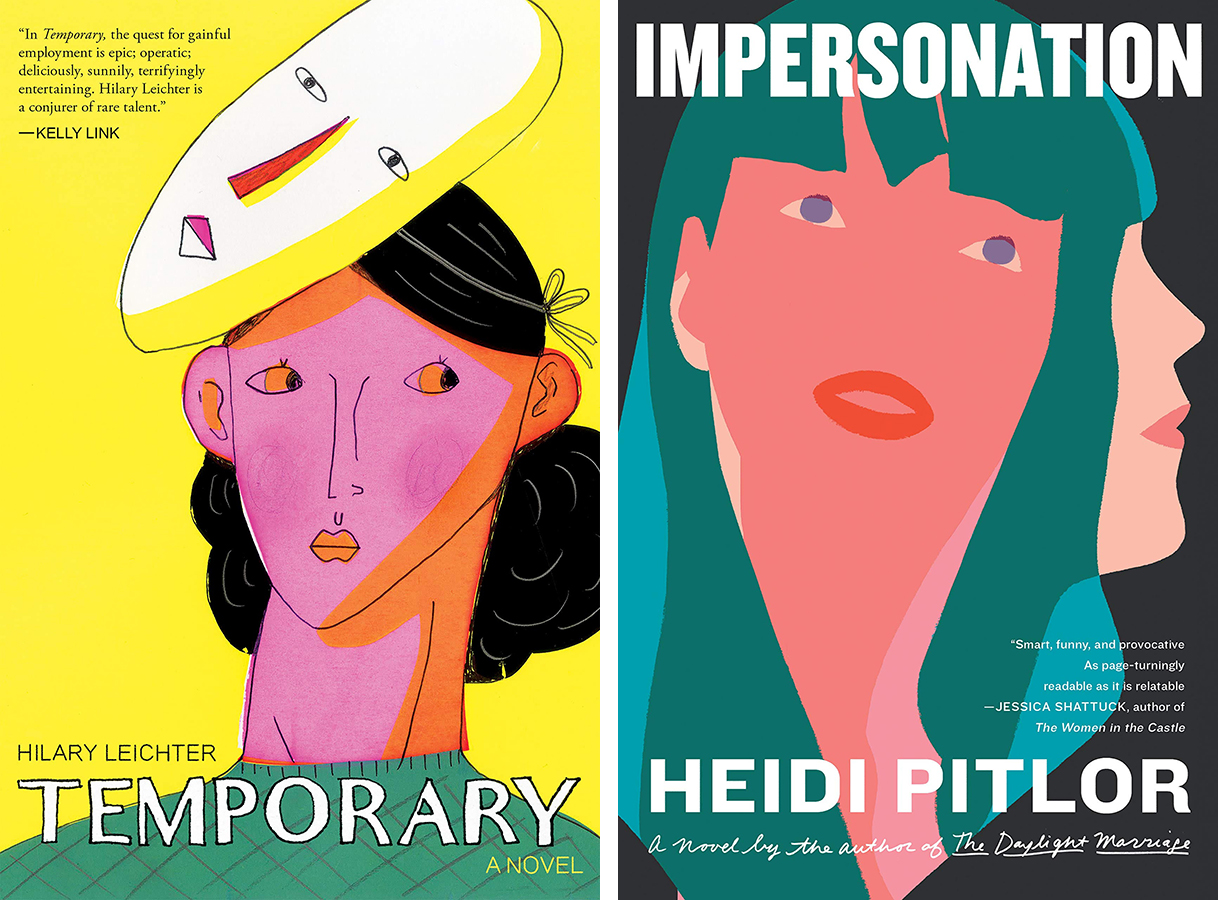 Even larger, if slightly less pink (still pink, though): 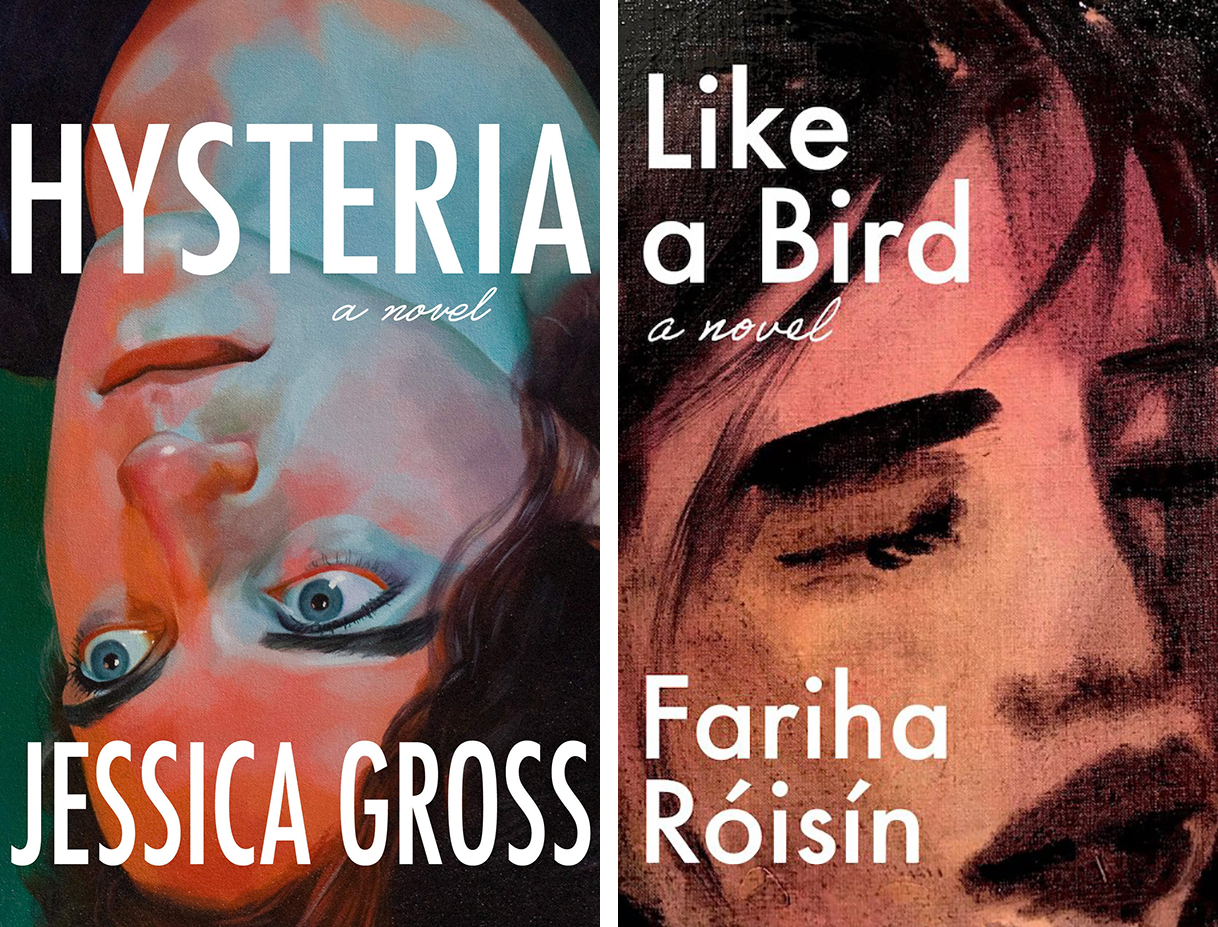 These two take a softer approach: 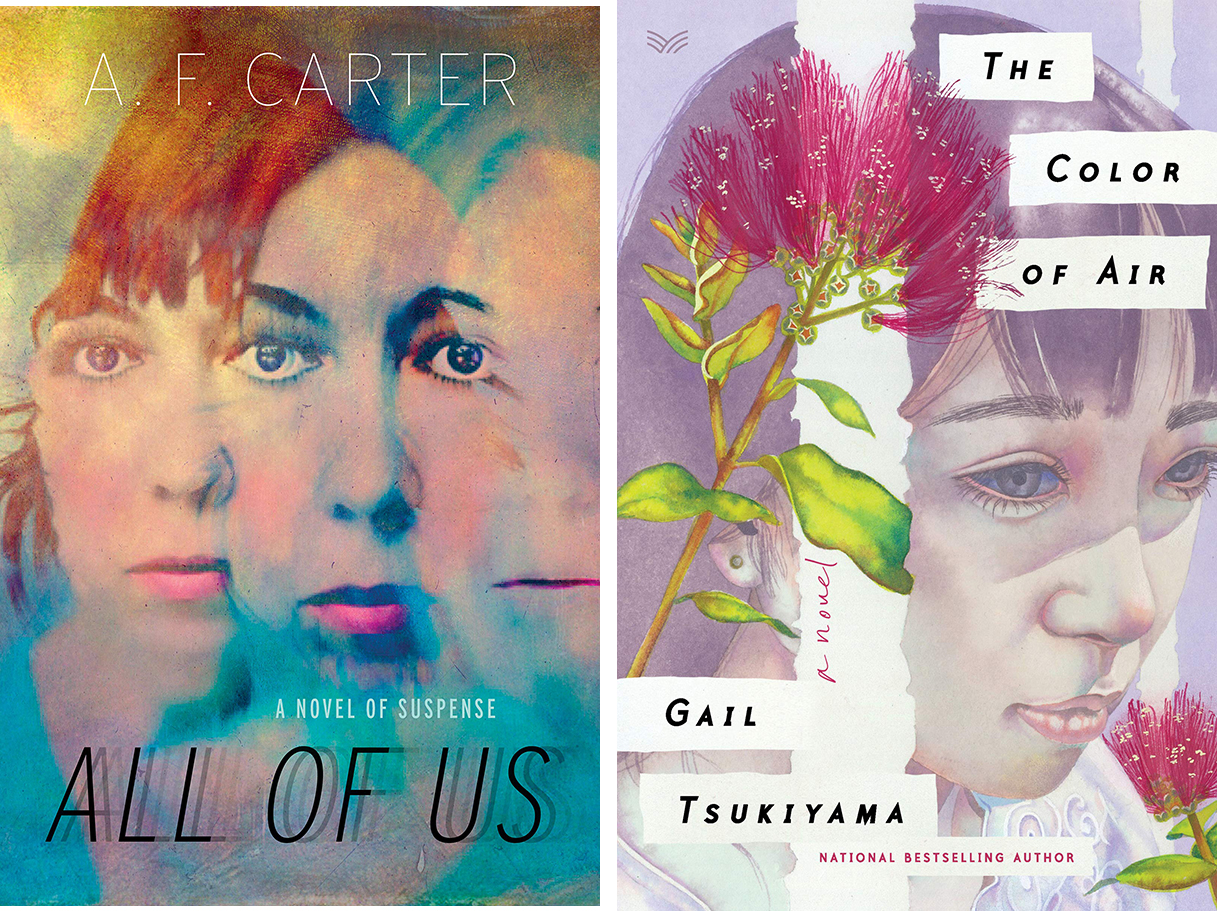 Then you’ve got the hot pink squad: 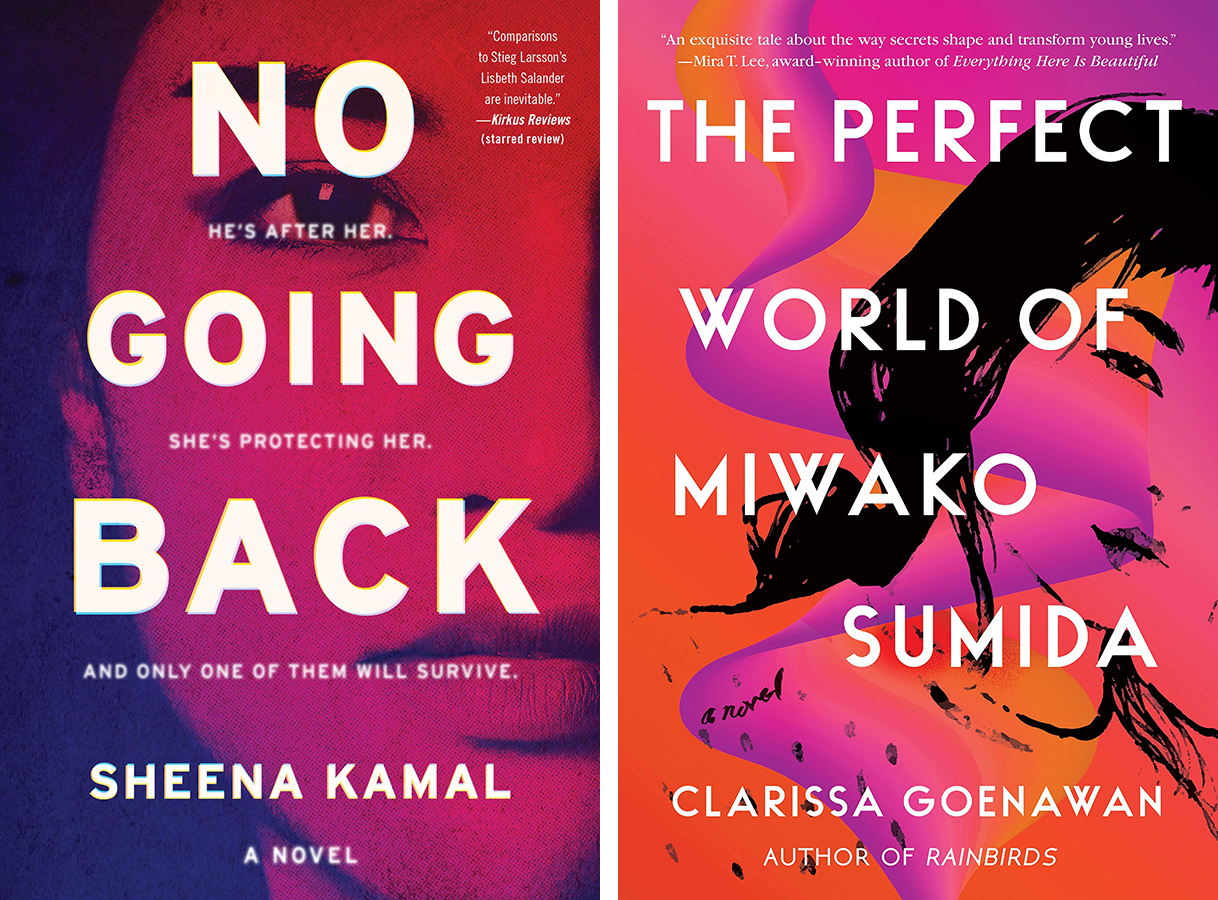 This was also a year for vibrant color-blocking (AKA “colorful blobs“); the faces in these two examples aren’t holistically pink, but they do have pink accents. Let’s say their auras are pink: 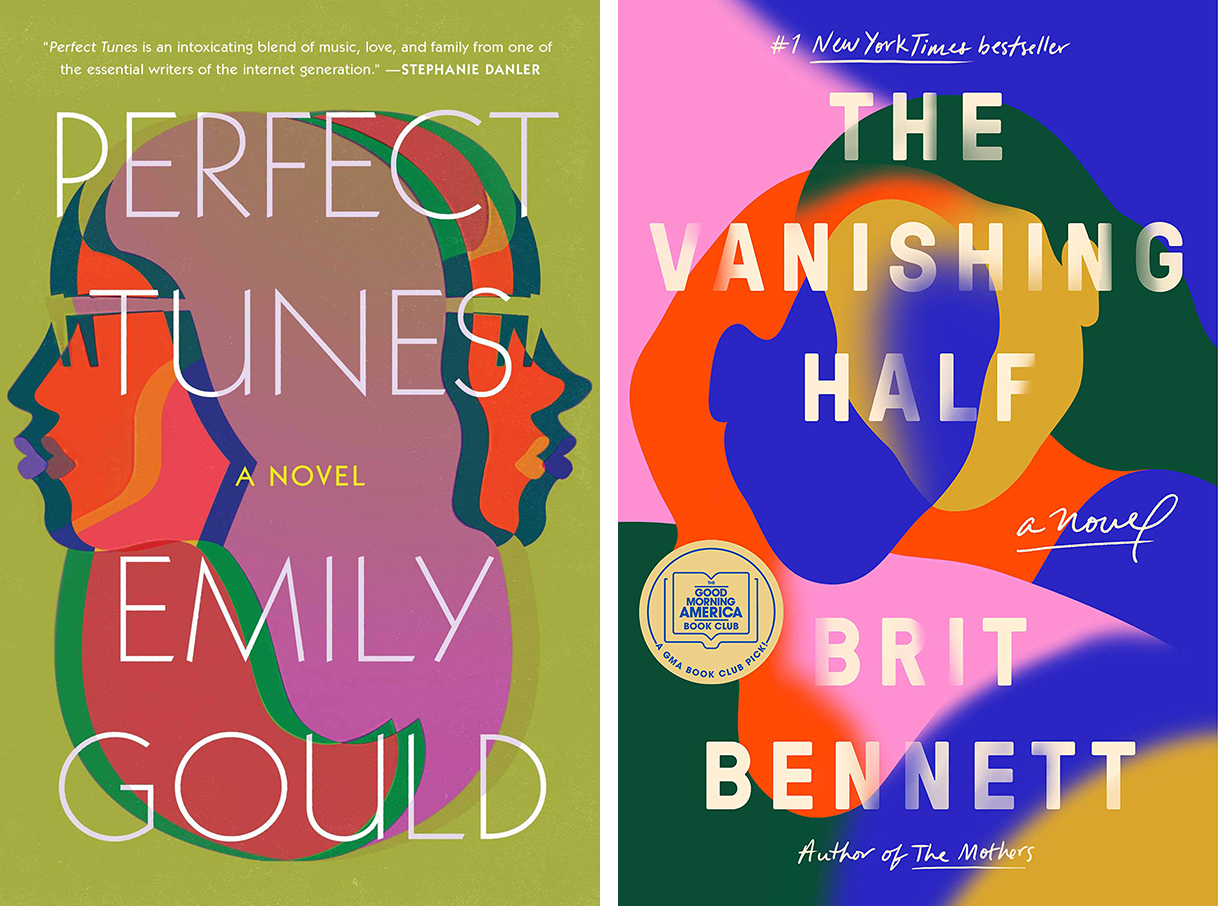 Then, of course, there’s the pale pink of white ladies in old paintings: 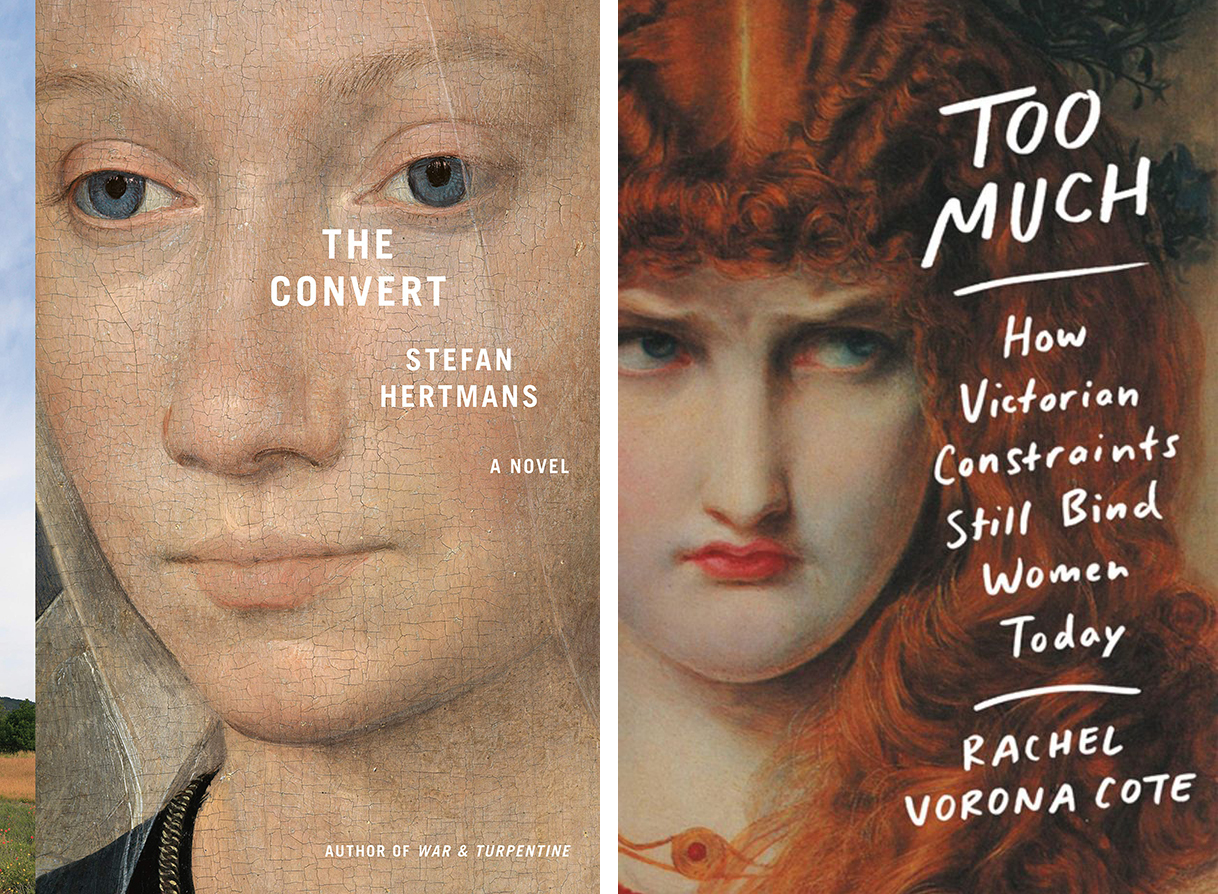 This trend also has a subcategory that I couldn’t help but include here: the colors are cooler, and the faces are refracted and distorted; but it’s still a Large Lady Face trend (and one I love). These are the least pink, unless you count the lips, but I felt they deserved inclusion: 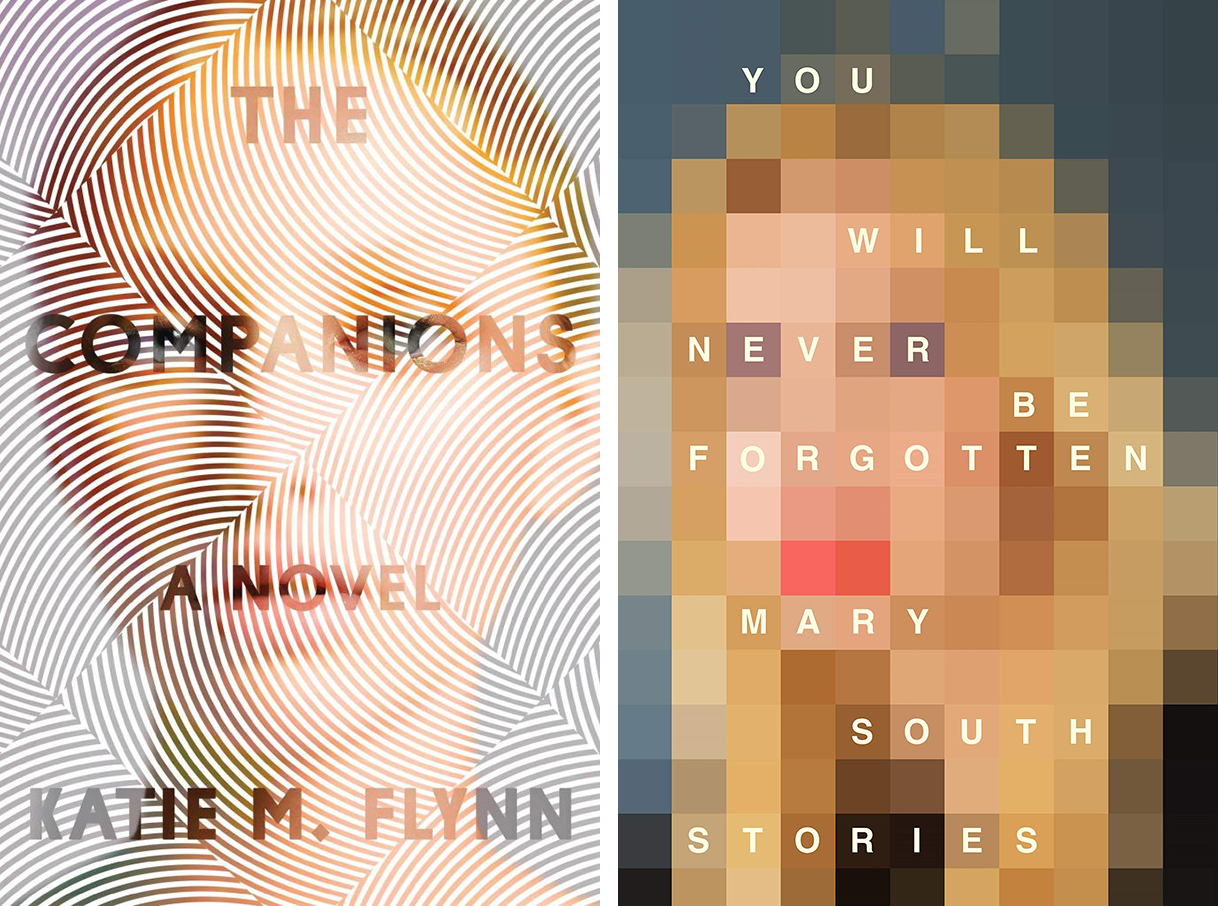 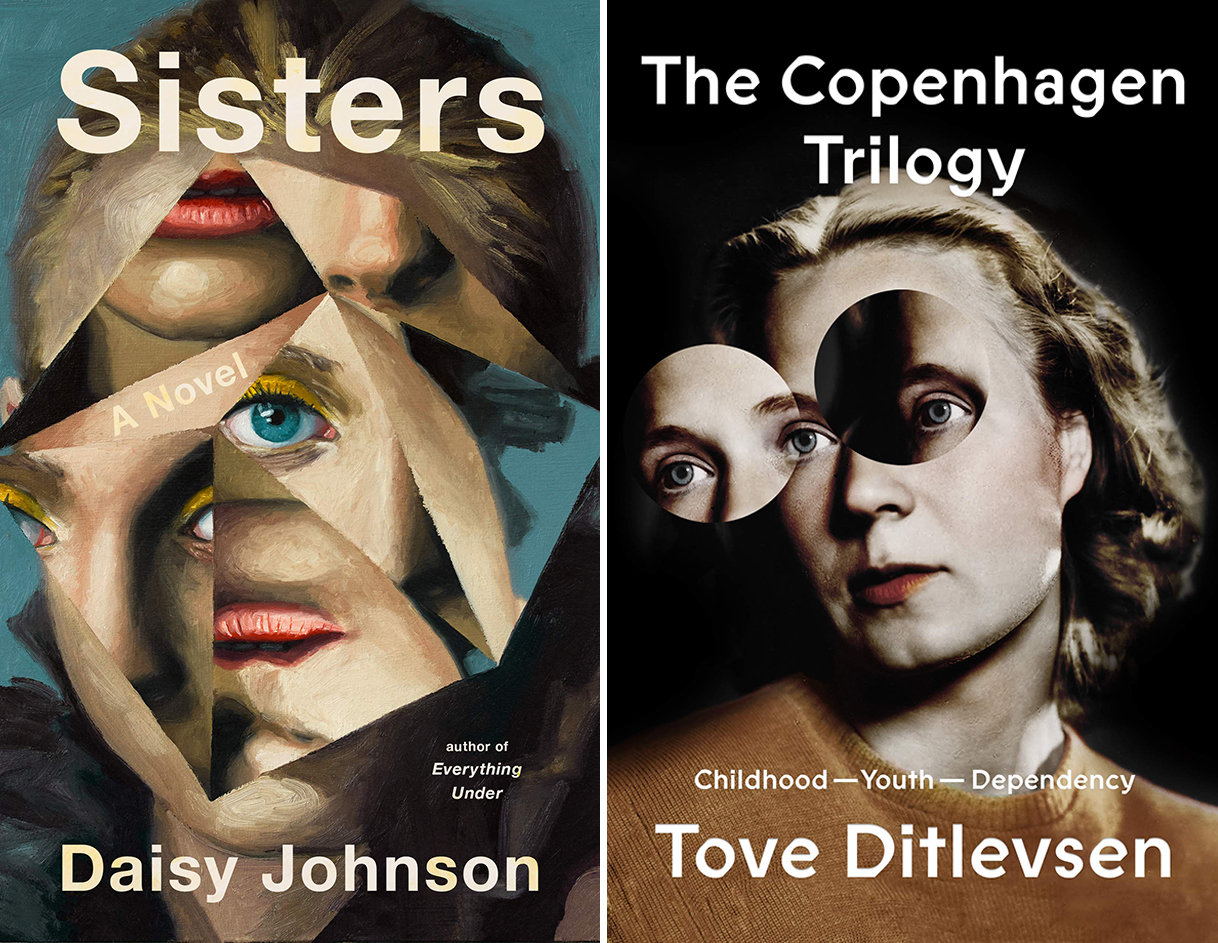 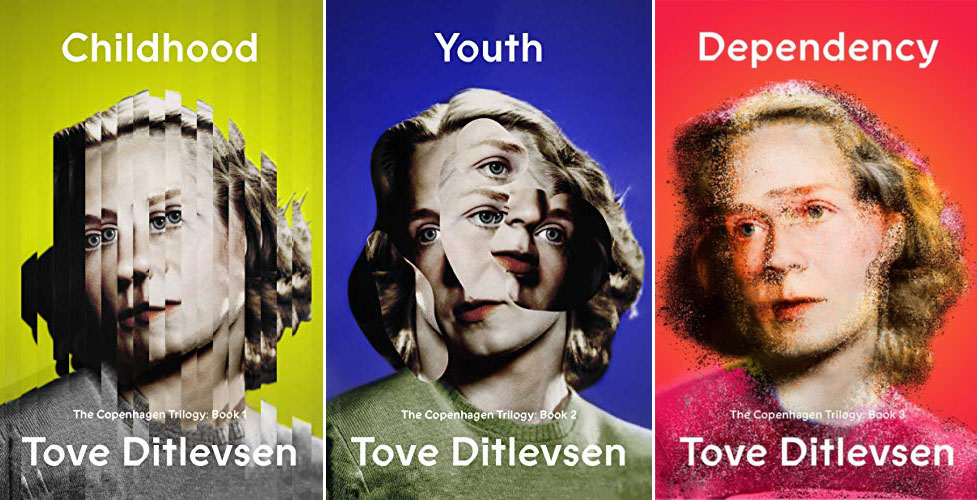