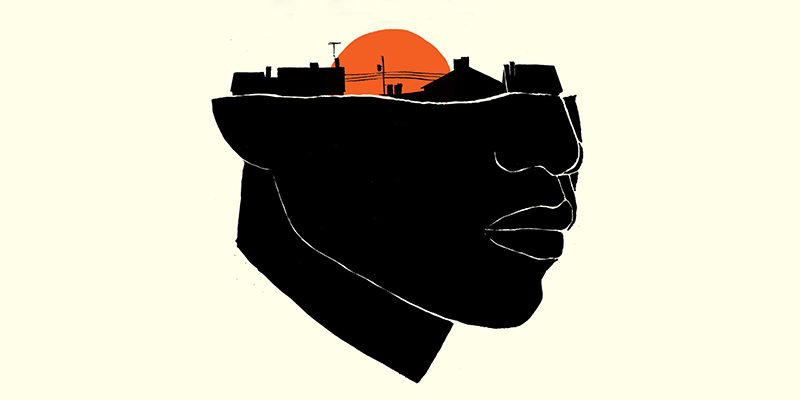 19 new books to get at your local indie this week.

As the light leaves us earlier and earlier and the cold comes creeping in, this is a friendly reminder that you can always seek refuge in a bookstore. Here are a few new titles that you should keep an eye out for. 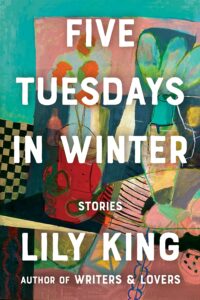 “…wonderfully absorbing … Five Tuesdays in Winter features stories that pull you in instantly and make you wonder what the author is going to spring on you next.”
–NPR 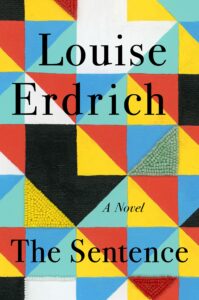 “It is a ghost story, a love letter to the written word, an exploration of Indigenous identity, an urgent response to a volatile and cataclysmic world. At once brutally realistic and weirdly metafictional, it burns with moral passion, brims with humor, and captivates with its striking and irresistible voice.”
–The Boston Globe 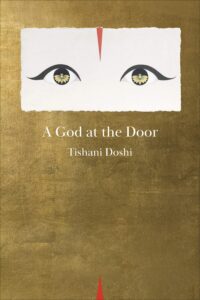 Tishani Doshi, A God at the Door
(Copper Canyon Press)

“With her finger firmly on the pulse of the zeitgeist, Doshi crafts vivid poems that are a balm for a fraught world.”
–Publishers Weekly 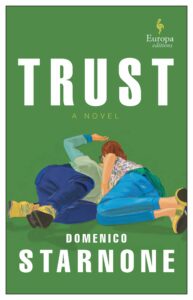 “[A] short, sharp novel that cuts like a scalpel to the core of its characters … Starnone has earned a reader’s trust with another agile analysis of frail humanity.”
–The Los Angeles Times 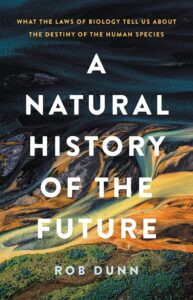 Rob Dunn, A Natural History of the Future
(Basic Books)

“An imaginative, sensible education for those concerned with the fate of the Earth.”
–Kirkus 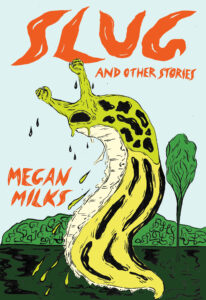 “The author pushes every boundary and taboo, exploring how a pairing can result in one person’s dominating another or changing for another … Tender little stories that will make you gasp and squirm.”
–Kirkus 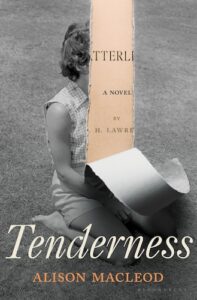 “MacLeod (All the Beloved Ghosts) pulls off a magnificent nonlinear spin on Lady Chatterley’s Lover and the censorship of literature during D.H. Lawrence’s life and beyond.”
–Publishers Weekly 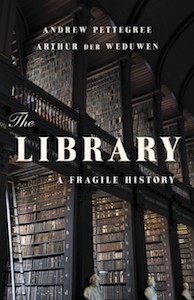 “Bibliophiles should consider this a must-read.”
–Publishers Weekly 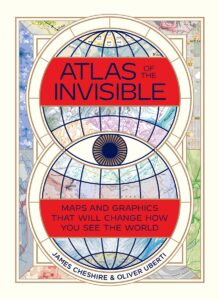 “An eye-opening visual look at the assumptions and trends that lie beneath how the modern world ticks … Demography and graphic design meet in an extraordinarily revealing book.”
–Kirkus 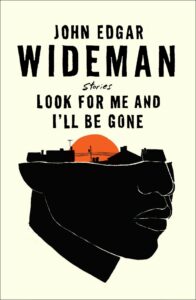 John Edgar Wideman, Look for Me and I’ll Be Gone
(Scribner)

“Wideman’s memorable collection reinforces his reputation as a witty and provocative social observer and raconteur who challenges stereotypes and creatively reaffirms the realities of Black American life.”
–Publishers Weekly 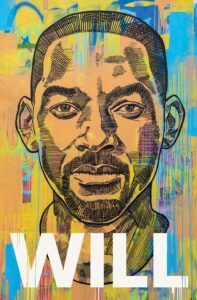 Will Smith, Will
(Penguin Press)

“You like him despite the evident calculation at play: His foundational insecurity is part of his appeal; even while consciously selling his own vulnerability, he inadvertently reveals its true depths.”
–The Washington Post 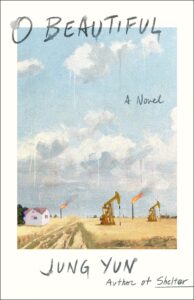 “Yun successfully takes on a host of hot button subjects, drilling through them with her protagonist’s laser-eyed focus.”
–Publishers Weekly 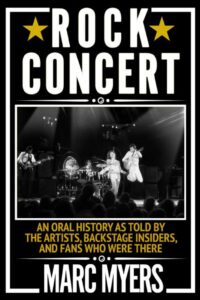 “Eminently entertaining, this is sure to delight rock fans of all persuasions.”
–Publishers Weekly 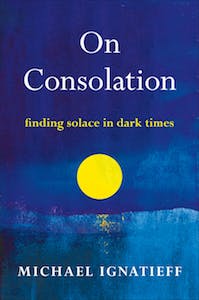 “Ignatieff’s explorations of mainly post-religious discourses of consolation are erudite and elegant, though more impactful are his vivid biographical sketches of his subjects holding themselves together through failures, terminal illness, or looming execution, sometimes with the help of others’ kindness. These stories of perseverance inspire and, in their way, console.”
–Publishers Weekly 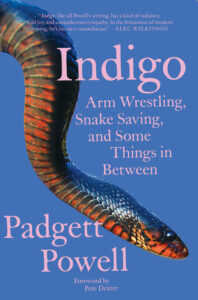 “Memorable reflections on writing and life from an author who pulls no punches.”
–Kirkus 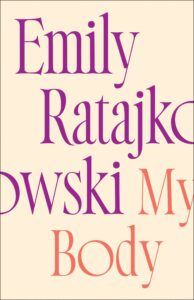 “Throughout her writing has a sweetness and even an innocence. Ratajkowski leaves readers sure that she remains in awe of her body and excited about all that the future holds.”
–Booklist 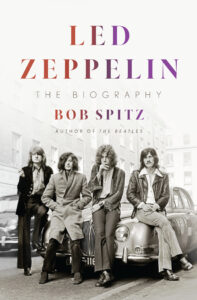 “For all the excess and cruelty Spitz recounts, his passion for the band’s musical genius will captivate rock enthusiasts.”
–Publishers Weekly 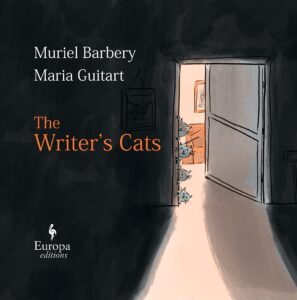 “The distinct charms of the four cats—along with their tail-waving antics—work together to drive Barbery’s writing life and ultimately dictate the direction of her literary pursuits. Creative types of all stripes—especially cat lovers—will be enchanted by Barbery’s fun and delightfully philosophical storytelling.”
–Shelf Awareness 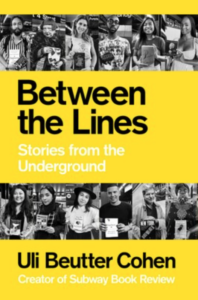 “A vibrant, varied love note to New York. Readers will feel hopeful after hearing from Beutter Cohen’s delightful subjects, and perhaps emboldened to engage a stranger in conversation.”
–Library Journal