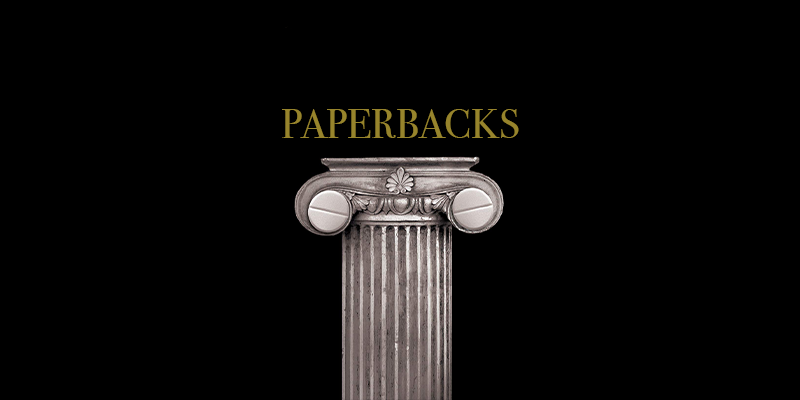 15 paperbacks coming to bookstores near you this October.

Ah, paperbacks. So soft and comforting. So nice to curl up with. (No hard edges!) This month sees the publication of paperbacks from Jonathan Franzen, Rebecca Solnit, Patrick Radden Keefe, Louise Glück, and more. Get cozy. 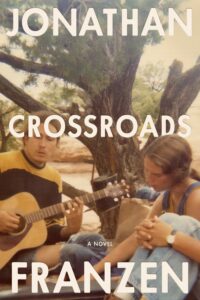 “Crossroads is Franzen’s greatest and most perfect novel to date, but more importantly, it is his most promising: an inexhaustible resource for future novels, and not only his own.”
–Bookforum 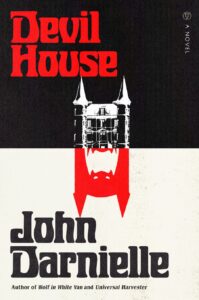 “The thing about Darnielle’s writing, in all its forms, is this: If you’re that dorky outcast kid drawing a pentagram on the back page of your three-ring binder in algebra class, not because you want to drink anyone’s blood but because you think it’s cool, he sees you.”
–The New York Times 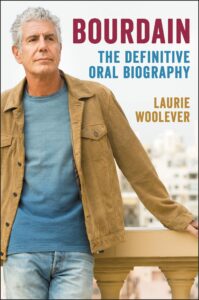 “Woolever’s skill as an editor is in merging these disparate voices to appear as though the whole cast is engaged in one great conversation with each other.”
–The Chicago Review of Books 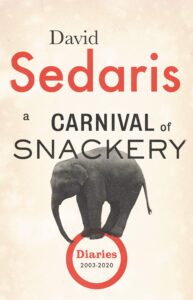 David Sedaris, A Carnival of Snackery
(Back Bay Books, October 4)

“What he does in his exquisitely crafted essays is reconstruct his life as a funny story, the kind you’d hear at a dinner party if you were very lucky in your friendships.”
–The New York Times Book Review 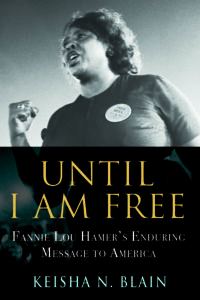 Keisha N. Blain, Until I Am Free
(Beacon Press) 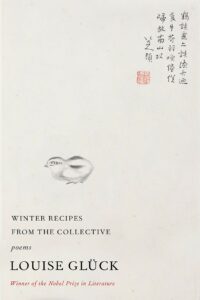 “The poems often feel like fables or strange little fictions, positing characters with unclear relation to the poet … The book is full of echoes of her earlier work, its winds (the breath of the void) and silence.”
–The New York Times Book Review 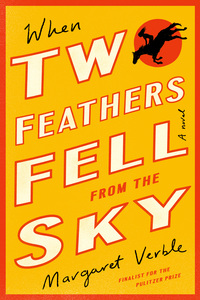 “Verble artfully brings in the supernatural as the plot flows into a mystery with the hobbled protagonist the principal investigator. She will have you believing and cheering, especially for the ghost.”
–The Jacksonville Florida Times–Union 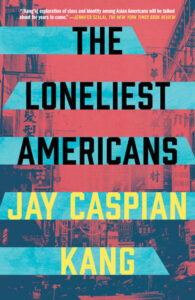 “If the past 18 pandemic months have offered an intravenous drip of hate crimes against Asians, Kang’s book titrates those events into a potent mix of memoir, cultural criticism, and deep reporting.”
–The Brooklyn Rail 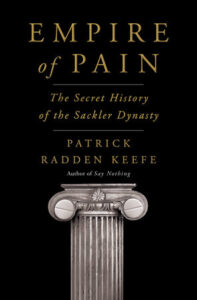 “Even when detailing the most sordid episodes, Keefe’s narrative voice is calm and admirably restrained, allowing his prodigious reporting to speak for itself.”
–The New York Times 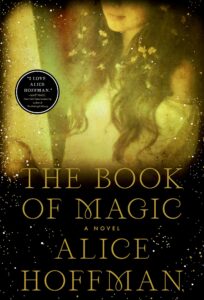 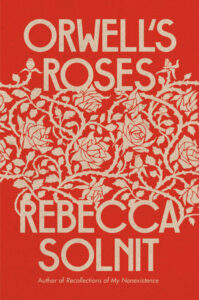 “Solnit is having fun when she makes these connections—finding joy in the intellectual pursuit of writing and thinking. That she allows herself to do so in a book that is in many ways very serious too is in keeping with the very aesthetics it’s engaging with.”
–NPR 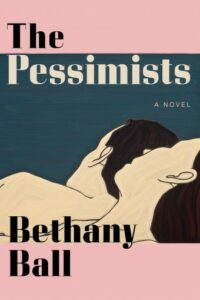 “A stinging satire about the hollowness of the suburban dream. Each couple is glittering but damaged.”
–Booklist 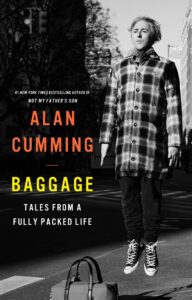 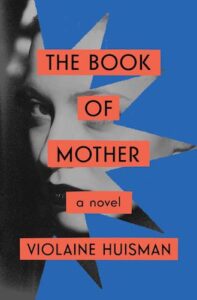 “In her description of maternal horrors and ecstasies, Huisman strikes an airy tone, confiding yet remote and prone to comic understatement.”
–The New York Times Book Review 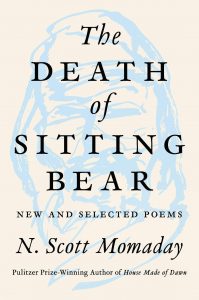 “An admirable capstone to a distinguished literary career, this splendid selection should be a treasure for Momaday’s readers and an excellent introduction for those new to Native American writing.”
–Library Journal