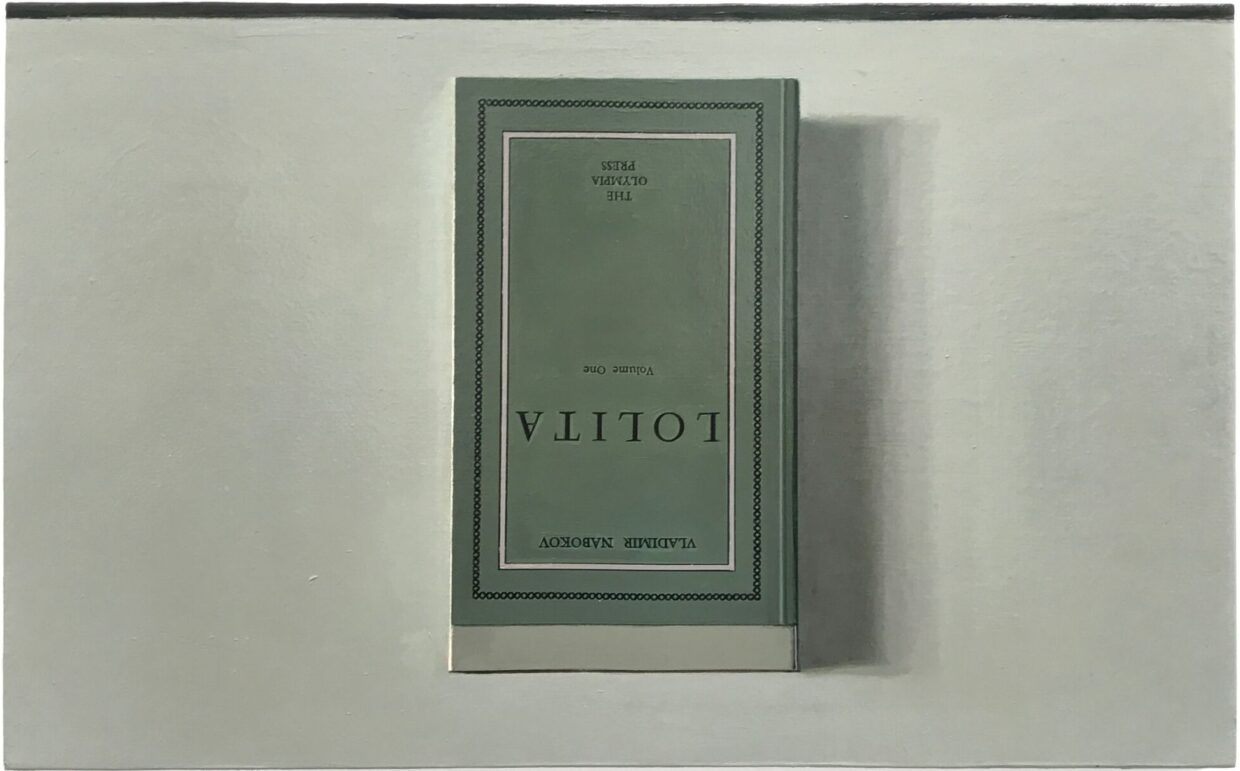 12 new opinions on Lolita that no one’s invented yet.

Today marks the 63rd anniversary of Lolita’s publication in the United States, and for those 63 years, readers have been having similar conversations about the novel: about its prose and its morality. These knotty topics are worth discussing—but it’s 2021, and they’ve been discussed plenty. Thus, I’m doing my part to jump-start the discourse by inventing eleven new opinions about Lolita that no one’s invented yet, or at least, that no one has been brave enough to express in public.

Next time someone brings up the novel in conversation, instead of regurgitating the same tired takes, give one of these ideas a try:

1. If the book is meant to be feminist, why didn’t Nabokov name her “Dr. Lolita”?

2. Lolita promotes the powerful lesson that girls can play tennis.

3. Libraries need to store the book lying flat with a rock on top of it so Humbert can’t get out of the book at night and walk around.

4. If a man has Lolita on his bookshelf, it’s a red flag that he knows how to read.

5. Reading Lolita in Tehran made all those young women complicit.

6. Careful readers will discover that Lolita the novel and the character of Humbert are inventions of the poet John Shade, named only once in the book’s pages.

7. Lolita is such a powerful moral corrective to society’s protection and forgiveness of abusers that everyone should read it before they are 10.

8. All the problems of the book would be solved if Nabokov just made Humbert Lolita’s age.

9. Lolita is a pro-murder novel.

10. What I’d really like to see is Lolita from Lolita’s perspective. And there are actually 10 Lolitas and they all go to school together. And it’s told in group voice. And they sleep in two long rows.

11. Actually, Laughter In The Dark is Nabokov’s best work.