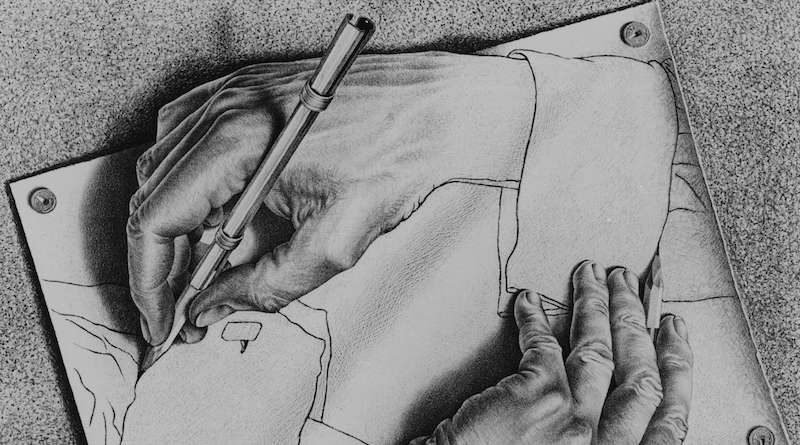 For several years, writers have debated which texts fall under the umbrella of autofiction. Now, it seems, autofiction denotes a category of autobiographical fiction that knowingly plays with its truth-value—but with social media and promotional interviews, it’s easy to conflate character with author regardless of authorial intent. Thus, to help confused readers, I’ve put my nose (pert) to the grindstone (hard) and invented ten new opinions about autofiction that will help you determine whether the text you’re reading is autofiction or just wan and little.

Next time autofiction has you stumped, turn to these principles for guidance:

1. Autofiction is when a character lives in New York.

2. Autofiction is when a character reads a book.

5. The term “autofiction” was initially coined by Serge Doubrovsky, whose explanatory blurb on the back cover of his novel Fils read, “I love gossip.”

6. If you want to have sex with the author, that’s autofiction.

9. Colorful spots, autofiction it’s not; If the border is white, sailor’s delight.

10. Cars is autofiction, as most of its events happened to Owen Wilson.