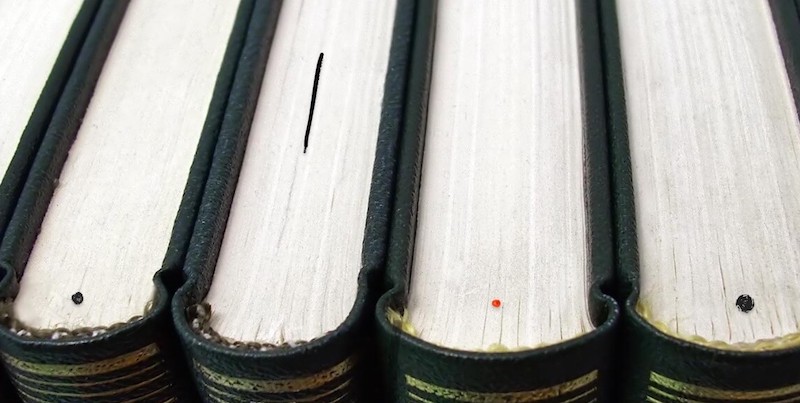 Book not selling? Never fear, there’s hope. After all, not every literary legend started out that way—in fact, plenty of beloved, now-classic works were ignored (or worse) upon their initial release. Here are a few books you may have heard of (and probably own) that started out as something like the opposite of bestsellers:

T.S. Eliot’s modernist masterpiece The Waste Land, one of the most important poems of the 20th century, sold “about 330 copies in its first six months.”

Famously, James Joyce’s Dubliners only sold 499 copies in its first year—and of those, 120 were purchased by Joyce himself.

Despite being a critical success (and an important touchstone of the Harlem Renaissance), Jean Toomer’s Cane sold fewer than 500 copies when it was first published in 1923.

In the first year of its publication, Ticknor & Fields sold about 738 copies of Henry David Thoreau’s Walden (likely a few more; records from three of the twelve months are lost), mostly to inhabitants of Boston.

Everyone’s favorite forgotten novel, John Williams’s Stoner, sold fewer than 2,000 copies when it was first published in 1965, and “several million” since it was reissued by New York Review of Books Classics in 2006.

William Faulkner’s notoriously difficult The Sound and the Fury sold “only 3,300 copies between 1929 and 1944. By the time it was reprinted in 1946, the novel had been out of print for several years.”

Only 3,715 copies of Moby-Dick were sold during Herman Melville’s lifetime (less than a quarter of what Typee sold), earning him a measly total profit of $1,259.45.

Zora Neale Hurston’s beloved classic Their Eyes Were Watching God sold fewer than 5,000 copies in her lifetime and was almost entirely forgotten until it was rediscovered by Alice Walker. Now, 500,000 copies of her books are sold every year.

Though its numbers are higher than the other books on this list, F. Scott Fitzgerald’s The Great Gatsby was a great disappointment when it was published in 1925, getting mediocre reviews and selling only 20,870 copies (for comparison, his debut This Side of Paradise went through 12 printings in two years and sold 49,075 copies) before it was rescued by WWII. Now it has sold . . . quite a few more copies than that.