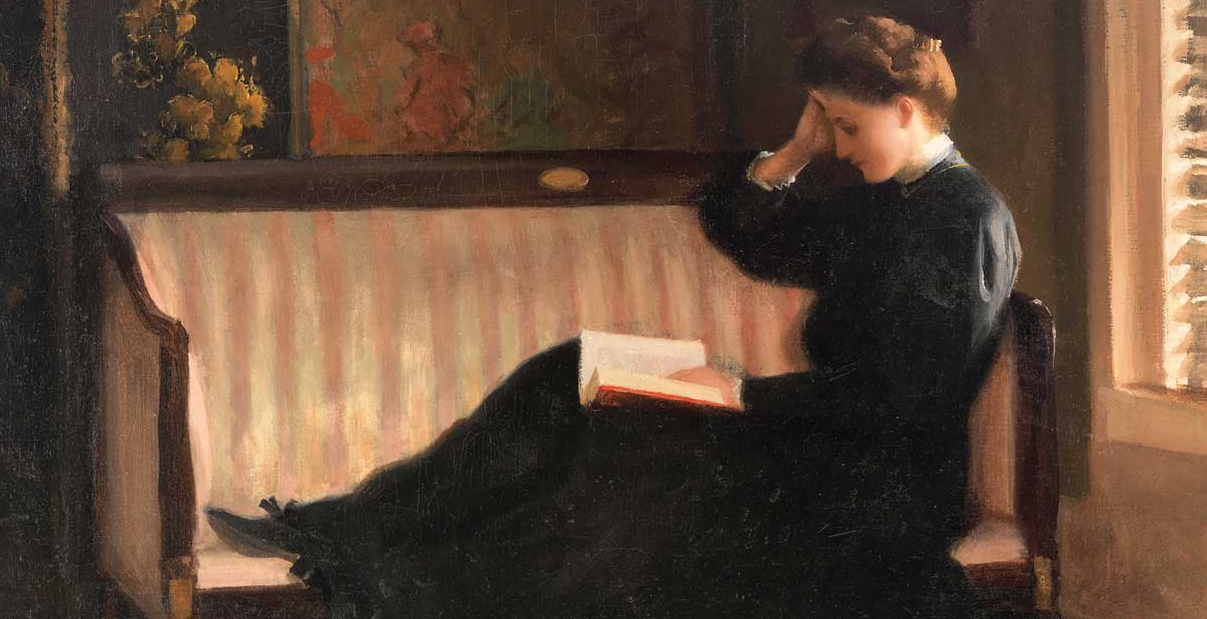 Lidia Yuknavitch, Amy Koppelman, Jill Bialosky, and Others Left Off the Shortlists

Readers, I come not to give you another Best Of list, but to make you think. I could do so in many ways, given the loose parameters of the book list, but because women’s writing remains woefully underrepresented on lists of all kinds (just check the VIDA Count if you need facts), this year I offer ten novels by women that did not receive as much attention as they should have.

How is it that Lidia Yuknavitch’s stunning The Small Backs of Children appeared on not a single awards list, long or short? Why isn’t everyone chattering about the female epic hero of Bohemian Gospel? Where are the book groups scheduling discussions of The Winter’s Tale to coincide with Jeanette Winterson’s creepily wise retelling?

Look, I won’t steer you away from Fates and Furies, or A Little Life, fascinating novels by women that did reach the top of the 2015 prize lists. You should read them, as well as The Heart Goes Last, The Unfortunates, The Dream Lover, and many, many others. However, if we really believe that more books by women should appear on those prize lists (along with more books by people of color, people from other countries, the differently gendered, and so on)—and we do really believe that—then we have to seek out titles that fall under the radar of the people giving out the prizes. Even when the members of those committees become more representative of the world as it is, the stasis inherent in upholding any standard makes it difficult for anything that’s new, radical, and fresh.

Which means that I have probably missed a lot that’s all of the above in creating this list and trying to uphold the standard of “missed” titles—so please, let me know in the comments what your favorite book by a woman was this year…

A challenging tour de force that sounds gruesome (war, sexual abuse, violence against children) but is really a standard-bearer for choice, whether in how we love, who we save, or what we write. In Yuknavitch’s nimble hands, the corporeal and the fictional intertwine and force readers to remember that the novel isn’t any more fixed than our ideas of wholeness are.

The girl known only as “Mouse” came to her monastery home as an orphan and there, in 13th-century Bohemia, learned ancient healing arts. When her talents attract the attention of the young king, Ottokar, it seems like a fairy tale waiting to unfold—but Carpenter has other fish (demons?) to fry. Mouse’s knowledge and abilities make her special, but don’t guarantee her safety or happiness. About time for a woman on a quest.

You may know Koppelman’s name already from her novel I Smile Back, which debuted at this year’s Toronto Film Festival starring Sarah Silverman. Keep paying attention to her name: Koppelman writes about depression and mental illness in a way that few writers can, and in her new book, she explores how a surface of what we term “normalcy” can be undone so quickly it leaves that person in a sort of suspended animation.

I don’t often quote from other critics’ reviews, but Kirkus said this so well: “Come for the author’s gift with language, but don’t expect it to give you peace of mind.” Like Yuknavitch, Banasky works in experimental territory—but there the comparison stops. If Yuknavitch uses lots of media and pastiche, Banasky uses opacity and tentacles to get her points across about memory, loss, broken minds, and broken promises.

From the quirky and smart Milkweed Editions, this novel about an early-20th-century small-town widow turns on the comfort she finds in P.G. Wodehouse’s fiction, which means the book is all about how books can save your life. What’s not to love? Sullivan’s “Harvester” series is set in Minnesota, and less cloying than some other community-focused series; there’s a welcome Midwestern snap and brace to the plot and prose.

The Gap of Time, Jeanette Winterson

Listen, people, it’s Jeanette Winterson retelling The Winter’s Tale! Why haven’t you read it yet? What are you waiting for? Leo and Xeno (Shakespeare’s King Leontes and King Polixenes) are, in Winterson’s deft and humorous hands, a hedge-fund manager and a video-game designer. By the time an ill-conceived but well-drawn Perdita winds up in New Bohemia (New Orleans), readers will want more of this Modern Bardism.

Why this engrossing, thoughtful look at art and remembrance hasn’t sailed to the tops of everyone’s TBR piles is beyond me. Bialosky, an accomplished poet, writes elegantly about post-9/11 New York City and its art world—which often lacks the very elegance that its products display. Gallery owner Edward Darby may not always be likable as he attempts to negotiate his industry’s stormy seas, but his flaws make the motif stronger.

The Improbability of Love, Hannah Rothschild

Not every reader wants a Yuknavitch or a Banasky or even a Bialosky; for those seeking smart fiction with a bit of knowledge thrown in, try Rothschild’s new novel about a Watteau painting (yes, its title is the book’s title) found in a junk shop. Annie, newly arrived in London, fresh out of a failed relationship, and trying to succeed as chef for an art-world titan, is a refreshing protagonist for a winning formula.

How do you construct a meaningful life when you’re a) bedridden, b) the sibling of two geniuses, and c) a sheltered 19th-century spinster? Some answers: a) give up, b) specialize in theatrical displays of temper, and c) write a journal superb enough to light up a novel over a century later. Thank goodness Alice James, sister to William and Henry, chose c); Hooper’s construct of one brilliant woman’s life is truly elegant.

After the Parade, Lori Ostlund

It’s unfair to compare Lori Ostlund to Anne Tyler, but Ostlund covers her terrain of rural Minnesota as meaningfully as Tyler does Baltimore, Maryland. And while Ostlund writes about gay and lesbian characters who rarely enter Tyler’s quiet orbit, both authors’ characters worry about boundaries. When middle-aged Aaron leaves Walter after 22 years, all of those ideas become fodder for an episodic and beautifully lifelike story.

Why I Bought PANK 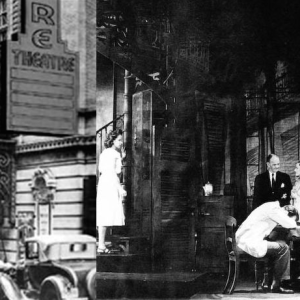 Marlon James is not the Updike of Jamaica: John Freeman talks to the Man Booker Prize winner about the year that was. | Literary...
© LitHub
Back to top
Loading Comments...