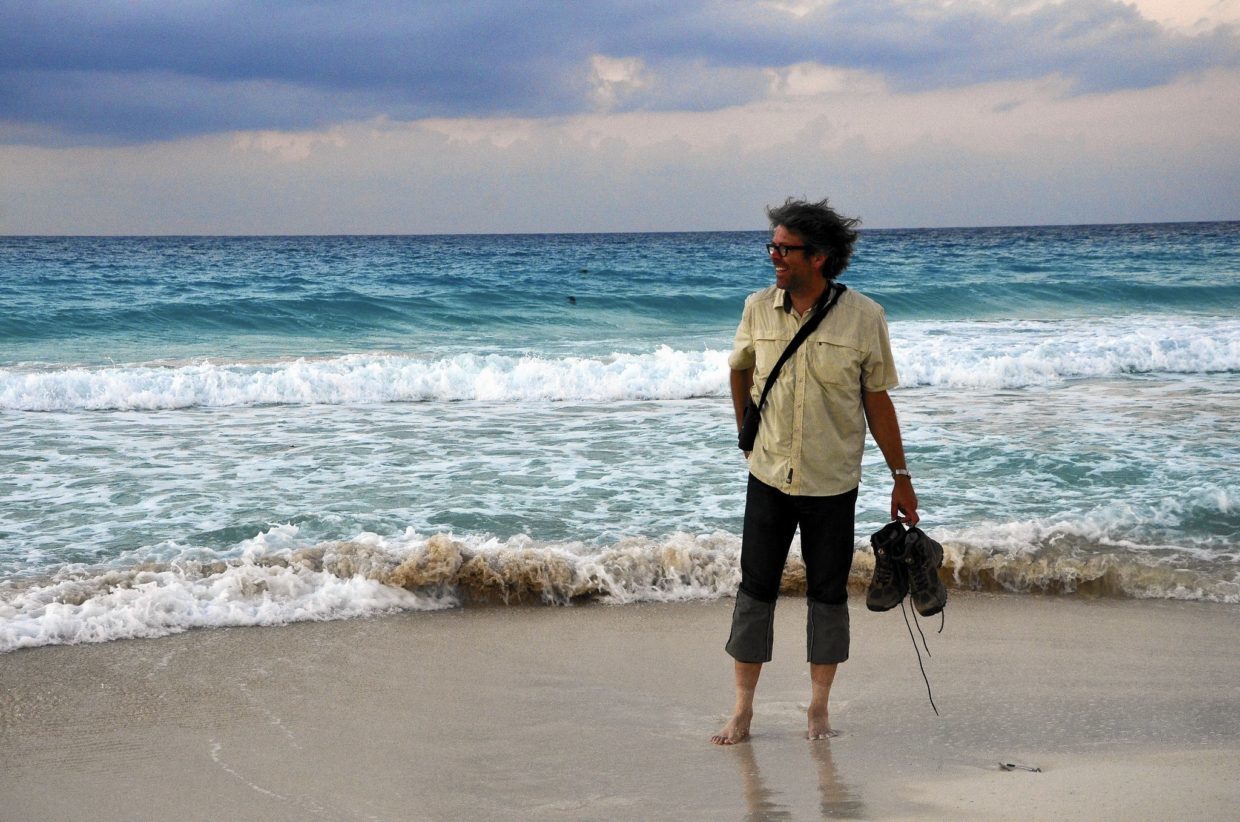 Good morning! Here are some cool, true facts that we now know about Jonathan Franzen’s next novel.

2. It will be called Crossroads: A Novel: A Key to All Mythologies, Volume 1

3. Yes, that means it will be the first in a trilogy (the name of the trilogy is A Key to All Mythologies).

8. The publisher’s description explains that Franzen is “universally recognized as the leading novelist of his generation.”

9. However, if you cast your eye over the internet, you will find that statement to be debatable.

10. Because yes, Twitter discovered all of this last night; the dunks were plentiful but relatively gentle, and it was honestly so strangely soothing. It almost felt like the world was normal/2015/2013/2010 again.

Bonus fact: Here’s the publisher’s full description. You can pre-order it (?) now.

It’s December 23, 1971, and the Hildebrandt family is at a crossroads. The patriarch, Russ, the associate pastor of a suburban Chicago church, is poised to break free of a marriage he finds joyless—unless his brilliant and unstable wife, Marion, breaks free of it first. Their eldest child, Clem, is coming home from college afire with moral absolutism, having taken an action that will shatter his father. Clem’s sister, Becky, long the social queen of her high-school class, has veered into the era’s counterculture, while their younger brother Perry, fed up with selling pot to support his drug habit, has firmly resolved to be a better person. Each of the Hildebrandts seeks a freedom that each of the others threatens to complicate.

Universally recognized as the leading novelist of his generation, Jonathan Franzen is often described as a teller of family stories. Only now, though, in Crossroads, has he given us a novel in which a family, in all the intricacy of its workings, is truly at the center.

By turns comic and harrowing, a tour-de-force of interwoven perspectives and sustained suspense, Crossroads is the first volume of a trilogy, A Key to All Mythologies, that will span three generations and trace the inner life of our culture through the present day. Complete in itself, set in a historical moment of moral crisis, and reaching back to the early twentieth century, Crossroads serves as a foundation for a sweeping investigation of human mythologies, as the Hildebrandt family navigates the political, intellectual, and social crosscurrents of the past fifty years.

Jonathan Franzen’s gift for wedding depth and vividness of character with breadth of social vision has never been more dazzlingly evident than in Crossroads.

Will this usher in a new time of Franzen-hate—or Franzen-love? Only time will tell, I guess. In the meantime, everyone remember to look out the window and notice the birds once in a while. We all know J-Franz will.