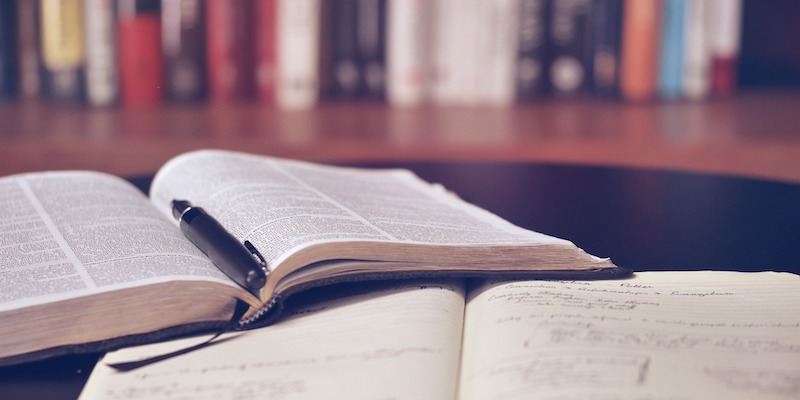 How Writers Speak to One Another Across Time and Space

The following is excerpted from Zadie Smith’s Changing My Mind: Occasional Essays and first appeared in Lit Hub’s Craft of Writing newsletter—sign up here.

Some writers won’t read a word of any novel while they’re writing their own. Not one word. They don’t even want to see the cover of a novel. As they write, the world of fiction dies: no one has ever written, no one is writing, no one will ever write again. Try to recommend a good novel to a writer of this type while he’s writing and he’ll give you a look like you just stabbed him in the heart with a kitchen knife. It’s a matter of temperament. Some writers are the kind of solo violinists who need complete silence to tune their instruments. Others want to hear every member of the orchestra—they’ll take a cue from a clarinet, from an oboe, even. I am one of those. My writing desk is covered in open novels. I read lines to swim in a certain sensibility, to strike a particular note, to encourage rigor when I’m too sentimental, to bring verbal ease when I’m syntactically uptight. I think of reading like a balanced diet; if your sentences are baggy, too baroque, cut back on fatty Foster Wallace, say, and pick up Kafka, as roughage. If your aesthetic has become so refined it is stopping you from placing a single black mark on white paper, stop worrying so much about what Nabokov would say; pick up Dostoyevsky, patron saint of substance over style.

Yet you meet students who feel that reading while you write is unhealthy. Their sense is that it corrupts voice by influence and, moreover, that reading great literature creates a sense of oppression. For how can you pipe out your little mouse song when Kafka’s Josephine the Mouse Singer pipes so much more loudly and beautifully than you ever could? To this way of thinking, the sovereignty of one’s individuality is the vital thing, and it must be protected at any price, even if it means cutting oneself off from that literary echo chamber E. M. Forster described, in which writers speak so helpfully to one another, across time and space. Well, each to their own, I suppose.

For me, that echo chamber was essential. I was 14 when I heard John Keats in there and in my mind I formed a bond with him, a bond based on class—though how archaic that must sound, here in America. Keats was not working-class, exactly, nor black—but in rough outline his situation seemed closer to mine than the other writers you came across. He felt none of the entitlement of, say, Virginia Woolf, or Byron, or Pope, or Evelyn Waugh or even P. G. Wodehouse and Agatha Christie. Keats offers his readers the possibility of entering writing from a side door, the one marked “Apprentices Welcome Here.” For Keats went about his work like an apprentice; he took a kind of MFA of the mind, albeit alone, and for free, in his little house in Hampstead. A suburban, lower-middle-class boy, a few steps removed from the literary scene, he made his own scene out of the books of his library. He never feared influence—he devoured influences. He wanted to learn from them, even at the risk of their voices swamping his own. And the feeling of apprenticeship never left him: you see it in his early experiments in poetic form; in the letters he wrote to friends expressing his fledgling literary ideas; it’s there, famously, in his reading of Chapman’s Homer, and the fear that he might cease to be before his pen had gleaned his teeming brain. The term role model is so odious, but the truth is it’s a very strong writer indeed who gets by without a model kept somewhere in mind. I think of Keats. Keats slogging away, devouring books, plagiarizing, impersonating, adapting, struggling, growing, writing many poems that made him blush and then a few that made him proud, learning everything he could from whomever he could find, dead or alive, who might have something useful to teach him.

More on developing a reading life:

Will Self on why we read.

Sulaiman Addonia on how writers develop craft outside of books.

Lauren Du Graf on living without the library for a year.

Connor Harrison on bringing a book collection across the ocean. 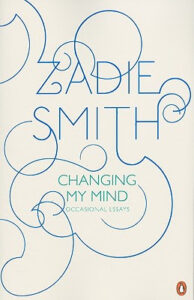 Zadie Smith is the author of the novels White Teeth, The Autograph Man, On Beauty, NW, and Swing Time, as well as a novella, The Embassy of Cambodia, three collections of essays, Changing My Mind, Feel Free, and Intimations, and a short story collection, Grand Union. She is currently a tenured professor of fiction at New York University and a member of the American Academy of Arts and Letters. She is a regular contributor to The New Yorker and The New York Review of Books. 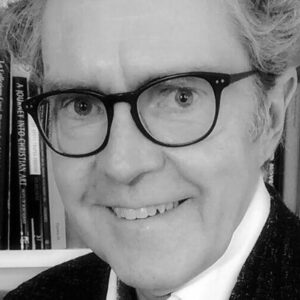 On today's episode of The Literary Life, Mitchell Kaplan talks to Ross King about his new book, The Bookseller of Florence,...
© LitHub
Back to top
Loading Comments...