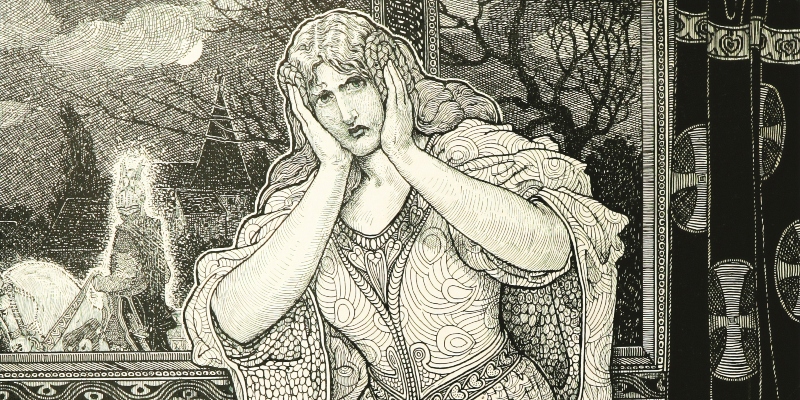 You Want Me to Read What?

Book Dreams co-hosts Eve and Julie have teamed up with Brookes May—host of the podcast Books with Brookes—to play a game they’re officially calling “You Want Me to Read What?” The rules are simple: they assign each other off-the-beaten-path books and then reconvene to share their honest (and sometimes hilarious) reviews. From 70s time-traveling YA, to literary short stories, to a fiction debut about a cannibalistic food critic-slash-feminist, find out which books have us saying “Deal or No Deal.” But spoiler: we’re talking books, so everyone’s a winner this episode!

Eve: Before I tell you the title, Brookes, I just need to ask you, how are you with things like gore and cannibalism?

Brookes: Oh, into it.

Brookes: I read a book about the Donner Party and then I wouldn’t stop talking about it for like two years and everyone thought it was very weird. But I really liked all the details.

Eve: Okay, then we may have a winner here. So, the book I wanted to suggest for you is a debut novel. It actually just came out recently; it came out in December by Chelsea G. Summers and it’s called A Certain Hunger. Have you heard of it?

Brookes: I have not. Tell me more.

Eve: Yay, yay, yay. Okay. Well, Chelsea G. Summer’s elevator pitch for this book is Eat, Pray, Love meets American Psycho. And I have to confess, I have actually not read this book, so I’m going to be reading it along with you. But it came highly recommended to me by my son, who’s an adult. He’s 23 and he just loved it, and oddly, he’s a vegetarian, but he said this book made him want to eat meat.

Brookes May is a co-founder of the experiential communications agency Funbully; co-founder of Bosom Friends Comedy, an all-female comedy production and writing team; host of the podcast Books with Brookes; and a graduate of the Second City Training Center’s Comedy Writing program. 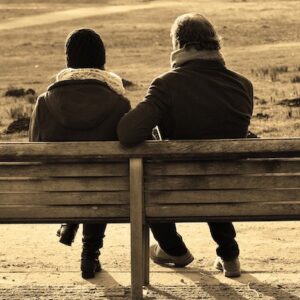 The following is excerpted from Anne Lamott’s Bird by Bird: Some Instructions on Writing and Life and first appeared in Lit Hub’sCraft...
© LitHub
Back to top