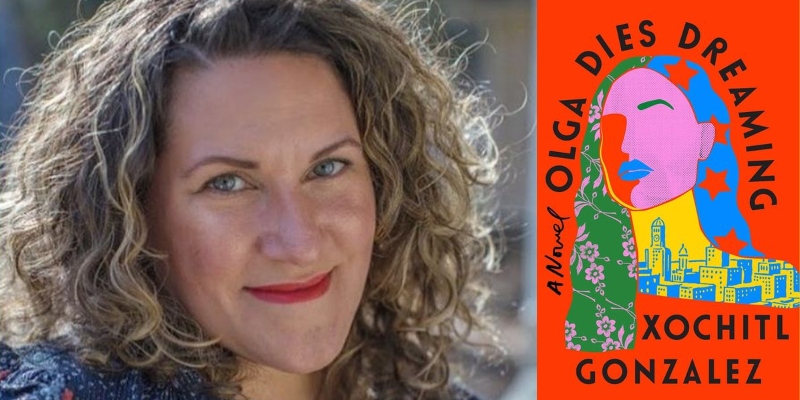 Xochitl Gonzalez on the Emotional Toll of Success

This week on The Maris Review, Xochitl Gonzalez joins Maris Kreizman to discuss her debut novel, Olga Dies Dreaming, out now from Flatiron.

*
On writing for Latina women:

I’ve mentored a lot of young women getting out of college, especially those from working class backgrounds who are first generation college students, and you don’t really know what to do. All you know is to get this report card every quarter or so, and that affirms you. We seek approval, especially when we feel rudderless. So climbing, in some ways, is this means of approval. I can book this client, I can get this into a magazine, I can do these things and that affirms that I’m okay, even if I don’t have a map or a role model in my world. I’m glad it’s found a wider audience, but I really was writing this novel for the Latina women I knew that made their way into these success stories, but at what cost, and at what expense? Sometimes the toll is emotional and personal, and that’s what I was trying to capture here.

*
On the evolution of parenthood:

Any activist that’s really committed, there’s a certain amount of abandonment [of their families]. It’s a challenging thing to make peace with that as a child, or to not. I also think it’s an important thing to question, as the kid, how much of that was pure and how much of it was a reason to not. We’re also in an awesomely radical new time where we see parenthood as optional. There’s a line in the book where [Blanca] says, “When I was growing up, marriage was the only passage into adulthood that a woman can get. That’s how you moved out of the house. That was how you got some fiscal autonomy. You had to get married first.” As that has changed, it’s also changed parenthood. I think there are a lot of people that maybe would have done more things and not checked that box had that been part of the social norm at the time. I see Blanca with a lot of empathy. I think I started out thinking of her as a villainous character, but by the end I thought she’s also a little right.

Xochitl Gonzalez received her MFA from the Iowa Writers’ Workshop. Prior to writing, she wore many hats, including entrepreneur, wedding planner, fundraiser and tarot card reader. She is a proud alumna of the New York City public school system and holds a BA in art history and visual art from Brown University. She lives in her hometown of Brooklyn with her dog, Hectah Lavoe. Olga Dies Dreaming is her debut novel. 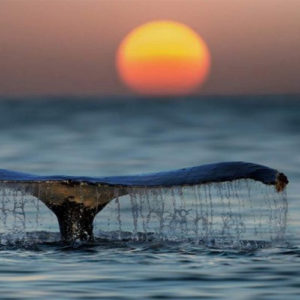 Perhaps it is raining, the river in winter roar, breaking from the spine of its straightened banks and stretching flood arms...
© LitHub
Back to top