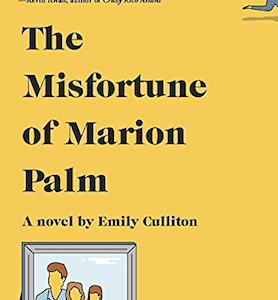 Penn Station Marion Palm is on the lam. A blue JanSport knapsack filled with $40,000 rests between her ankles. She’s...
© LitHub
Back to top