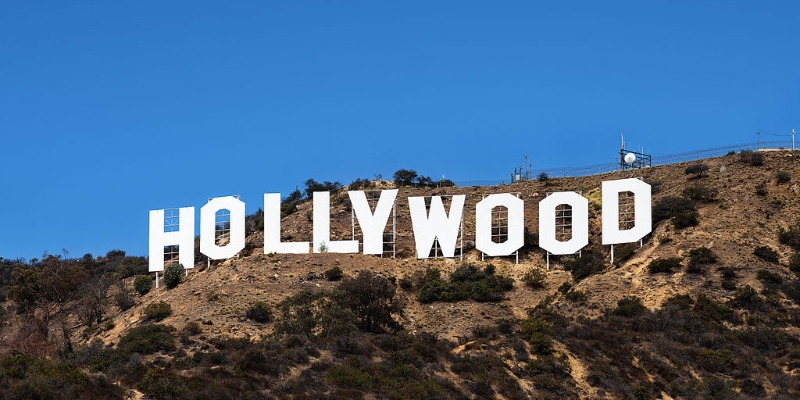 Would the Film Industry Exist Without California?

Mick LaSalle in Conversation with Andrew Keen on Keen On

In this episode, Andrew is joined by Mick LaSalle, the author of Dream State: California in the Movies, to discuss the imprint that movies have left on the mythology of California.

Andrew Keen: Could the movie business have begun anywhere but California?

Mick LaSalle: Well, in the old days, they used to film on sound stages that didn’t have roofs, so in that practical sense, the answer is no. I mean, they were originally doing it in Fort Lee, New Jersey; that was the center of the film business was Fort Lee, New Jersey. But Fort Lee, New Jersey, half the year is bad weather, whereas California is great, and California you have the city, but then you have access to the woods. You have access to stuff that looks like the set of a Western. There’s so many possibilities. So just in a physical sense, no. But in terms of like a spiritual sense, of course, California grew up with the movies and the movies grew up with California. But even from the beginning, California was always a place where you go to strike it rich. You go to, basically if you just have some courage and you make your way across, you might get lucky.

Mick LaSalle is the film critic for the San Francisco Chronicle, where he has worked since 1985. He is the author of two books on pre-censorship Hollywood, “Complicated Women: Sex and Power in Pre-Code Hollywood” and “Dangerous Men: Pre-Code Hollywood and the Birth of the Modern Man.” Both were books of the month on Turner Classic Movies and “Complicated Women” formed the basis of a TCM documentary in 2003, narrated by Jane Fonda. He has written introductions for a number of books, including Peter Cowie’s “Joan Crawford: The Enduring Star” (2009). He was a panelist at the Berlin Film Festival and has served as a panelist for eight of the last ten years at the Venice Film Festival. His latest book, a study of women in French cinema, is “The Beauty of the Real: What Hollywood Can Learn from Contemporary French Actresses.”

What is Deep-Sea Mining Doing to the Planet? 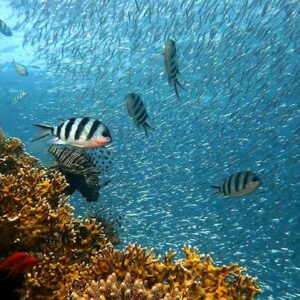 What is Deep-Sea Mining Doing to the Planet?

Walking through the docks in Southampton, Britain’s second-largest container port, I felt my sense of scale shifting and bending...
© LitHub
Back to top